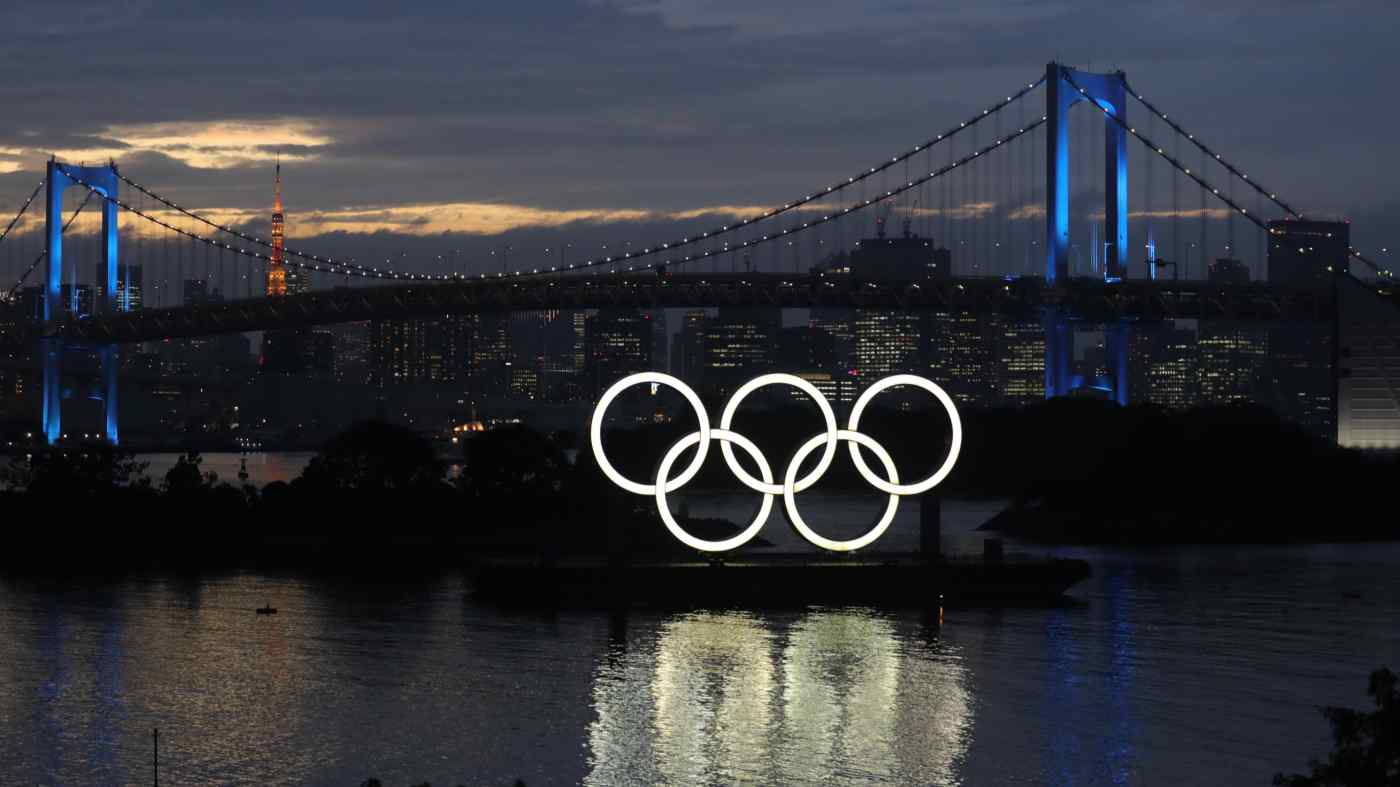 TOKYO -- A coronavirus vaccine is "not necessary" for a successful Olympics to be held in Tokyo next summer, the head of the organizing committee said Friday,

"A vaccine is not a prerequisite for holding the Olympics," Tokyo 2020 CEO Toshiro Muto told reporters in Tokyo and online, underscoring the organizers' strong desire to put on a "safe and secure" Games despite the virus remaining a threat.

The Japanese government is considering offering free coronavirus vaccines nationwide to all residents, the Nikkei has learned. Vaccines are now under development, and Tokyo is negotiating with multiple pharmaceutical companies, including Pfizer and AstraZeneca, over supplying vaccines to Japan.

Muto was speaking after the first meeting of an Olympic coronavirus countermeasures conference at the Prime Minister's Office. The council, led by Deputy Chief Cabinet Secretary Kazuhiro Sugita, was attended by representatives of the central government, organizers, the Tokyo Metropolitan Government, the Japan Olympic Committee and infectious disease experts.

In the first meeting, the attendees discussed a basic scheme for COVID measures. Other items such as border control, onsite prevention, and measures for spectators will be discussed in four more meetings through November. Organizers are expected to give an interim report of countermeasures by the end of the year.

Muto said the organizers "really want to avoid" holding the Olympics behind closed doors, but no final decision has been made.

With the pandemic still affecting most places in the world, countermeasures are essential to provide reassurance to athletes and enabling the Games to go ahead as planned next July.

Although Japan is still recording hundred of new infections a day, the number of cases and deaths are much lower than in countries such as the U.S., Brazil and India. But concerns remain that, without a vaccine, an influx of tourists for the Olympics risks a surge in infections.

While it expected that more than 12,000 athletes and officials from 206 countries will attend Tokyo 2020, Japan currently bars entry to people from 159 countries as a part of its prevention measures to curb the spread of the virus.

Preparations are underway despite the uncertainty. In mid-July, organizers said they had secured all competition venues as well as The Harumi Flag complex condominiums that will be used as the Olympic and Paralympic Village.

Discussions are also ongoing with Japanese corporate sponsors regarding their marketing rights, which are due to conclude on Dec. 31.