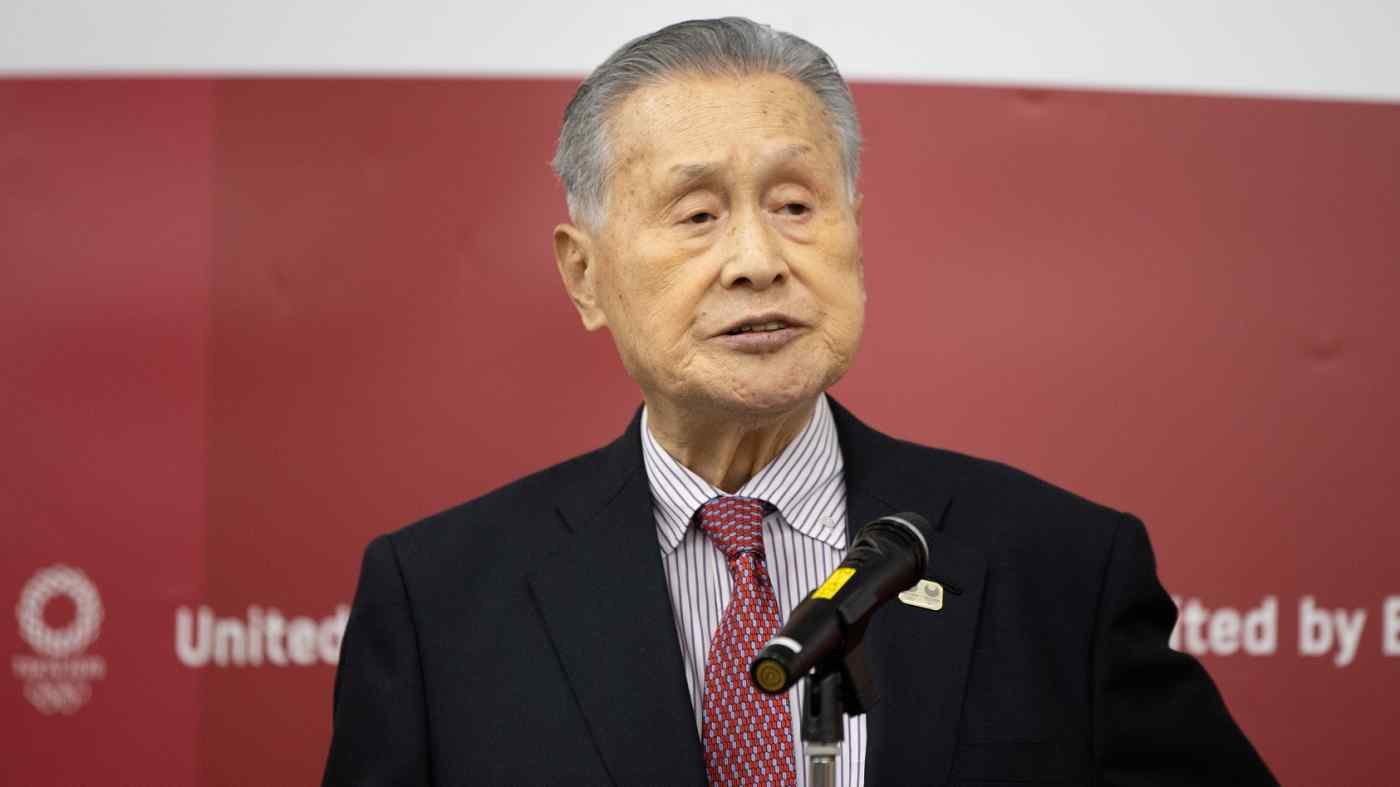 Yoshiro Mori, president of the Tokyo Olympic organizing committee, has decided to step down from the position after his discriminatory comments about women sparked a global backlash.   © Reuters
Nikkei staff writersFebruary 11, 2021 12:45 JSTUpdated on February 11, 2021 19:28 JST | Japan
CopyCopied

TOKYO -- Yoshiro Mori on Thursday decided to step down as head of the organizing committee for the Tokyo Olympics amid a furor at home and abroad over his recent discriminatory comments about women, Nikkei has learned.

The organizing committee extended an offer to Saburo Kawabuchi, an 84-year-old former chairman of the Japan Football Association, to succeed Mori, 83.

The ex-soccer player told Nikkei in a telephone interview on Thursday that he accepted it. "Mori faced trouble after his remarks, so I thought I had to support him," Kawabuchi said in explaining why he agreed to take the position.

Mori on Thursday told broadcaster Nippon TV that he would "explain [my] thoughts" at a committee board meeting scheduled for Friday. While he did not elaborate on the details of stepping down, he did say that he "cannot let this problem go on any longer."

The switch would come just five months before the scheduled start of the Games in July, following their postponement last year due to the coronavirus pandemic. The departure of a figure with broad connections in the political, business and sporting worlds is likely to affect preparations for the event. Saburo Kawabuchi, a former chairman of the Japan Football Association, has accepted an offer to replace Yoshiro Mori as head of the Tokyo Olympic organizing committee.

Mori had said during a meeting of the Japanese Olympic Committee in Tokyo on Feb. 3 that board meetings with women "take so much time." Because of their "strong sense of competition," he said, "if one person raises their hand, others probably think, 'I need to say something, too.'"

The remarks came during a discussion over efforts to increase female representation on the committee's board.

Mori withdrew his comments the next day and apologized to "everyone who was offended," saying the remarks "ran counter to the sprit of the Olympics and Paralympics."

Though Mori said at the time he would not resign, mounting criticism appears to have forced his hand. The remarks were reported in media outlets worldwide, including The New York Times and The Washington Post, and sparked a widespread online outcry.

Mori was tapped for the post in 2014 for his experience as a former prime minister and his involvement in Tokyo's bid for the 2016 Games. He has been deeply involved in Japanese sports since his time as a rank-and-file lawmaker, with stints as president of the Japan Sport Association and the Japan Football Rugby Union.