Tokyo Olympic diving qualifier back on but other events on hold 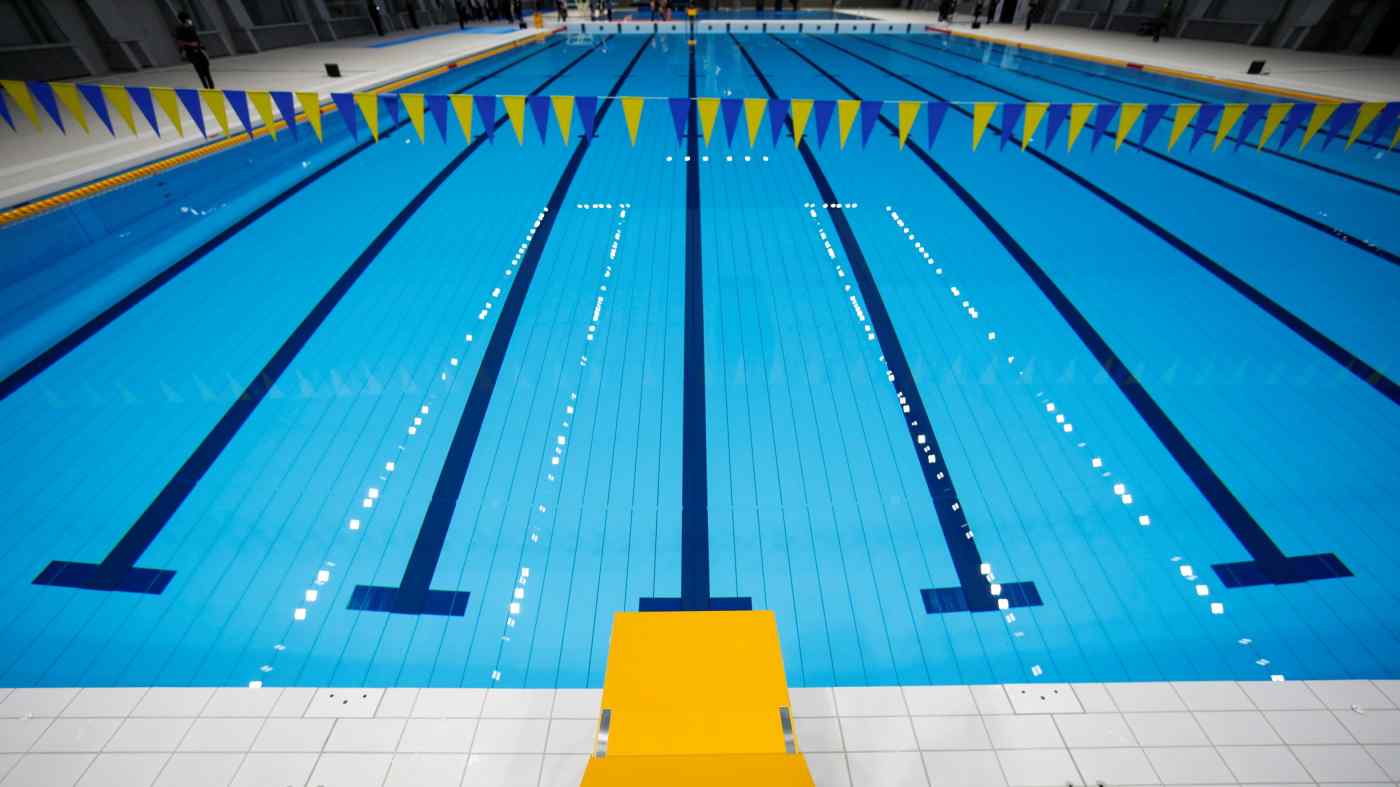 TOKYO -- The Diving World Cup will take place in Tokyo next month after being postponed from its original dates this month, but other Olympic aquatic qualifying events are still in doubt as the International Swimming Federation and Japanese government remain embroiled in a dispute over COVID-19 related measures.

The diving qualifier, one of the aquatic qualifying events to be held in Japan, will be rescheduled to May 1 through May 6. It was originally slated to begin on April 18.

"This decision follows confirmation of the detailed procedures for entry and local hosting arrangements in place for the event in Japan during the month of May for all delegations taking part in the event," the federation, or FINA, said Friday.

Qualifiers for artistic swimming due to take place from May 1 in Tokyo are still under review, FINA added.

FINA had privately advised national sports bodies that it was "cancelling" the diving and artistic swimming qualifiers, meant to be held in Tokyo in April. National swimming associations confirmed to Nikkei the contents of a letter sent last week by FINA, which blamed the Japanese government for visa and testing difficulties affecting the field of play. "For each of these Olympic qualifying events, a fair competition environment is of the utmost importance. They are also critical for optimal preparations for the Olympic Games," FINA said in the Friday statement.

Leaking the letter on social media was seen as a bargaining chip for FINA, which angled for Japan to shoulder COVID-19 testing and countermeasure costs. Nikkei learned that organizers in Japan had asked FINA to bear the cost of PCR tests for about 600 participants, an unusual request from a host country.

"If they say Tokyo's COVID countermeasures are not enough, it will have an impact on other sports federations," Morinari Watanabe, gymnastics federation president, told Nikkei.

Although the state of emergency over the Tokyo area ended on March 28, Japanese embassies have not resumed issuing visas. Japan's Ministry of Foreign Affairs in its response to Nikkei's query said the ministry is ready to issue visas "if [FINA] decides to go ahead with the events."

North Korea, which fields about 20 athletes each Olympics, this week withdrew from the Tokyo Games, citing COVID concerns.

While North Korea's withdrawal is seen less as an indictment of Japan's preparation and more about its own vulnerability to imported infections, the influential U.S. Olympic and Paralympic Committee introduced its 600-strong team in a three-day media summit this week, signaling confidence in Tokyo's Olympic efforts.