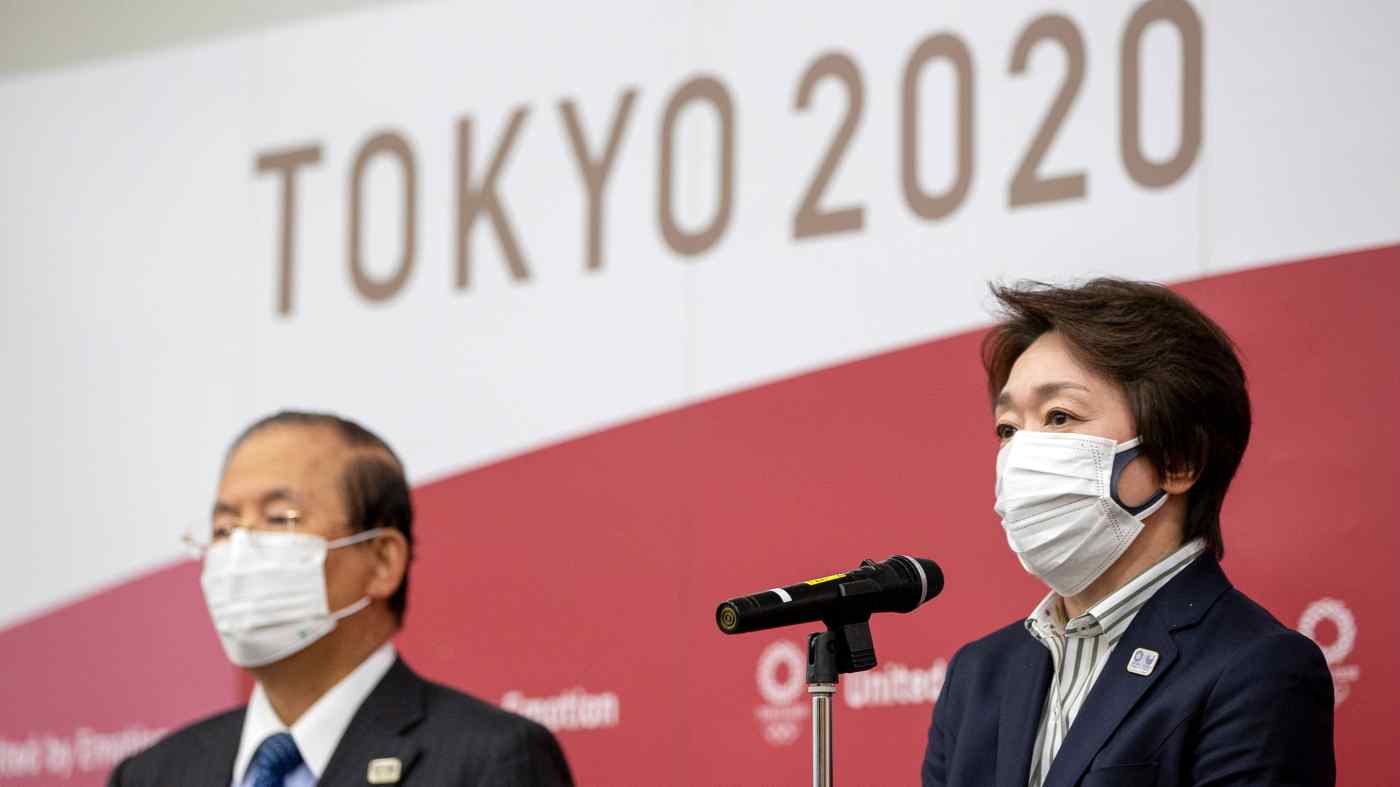 TOKYO -- The Tokyo Olympics organizing committee on Tuesday said it would appoint 12 new female members to increase women's representation on the board to 40%.

Prior to the meeting, Seiko Hashimoto, president of the Tokyo organizing committee, told media that the board's decision was "important to restore people's trust." She took over the role from former Prime Minister Yoshiro Mori on Feb. 18 after he made sexist remarks that sparked domestic and international criticism.