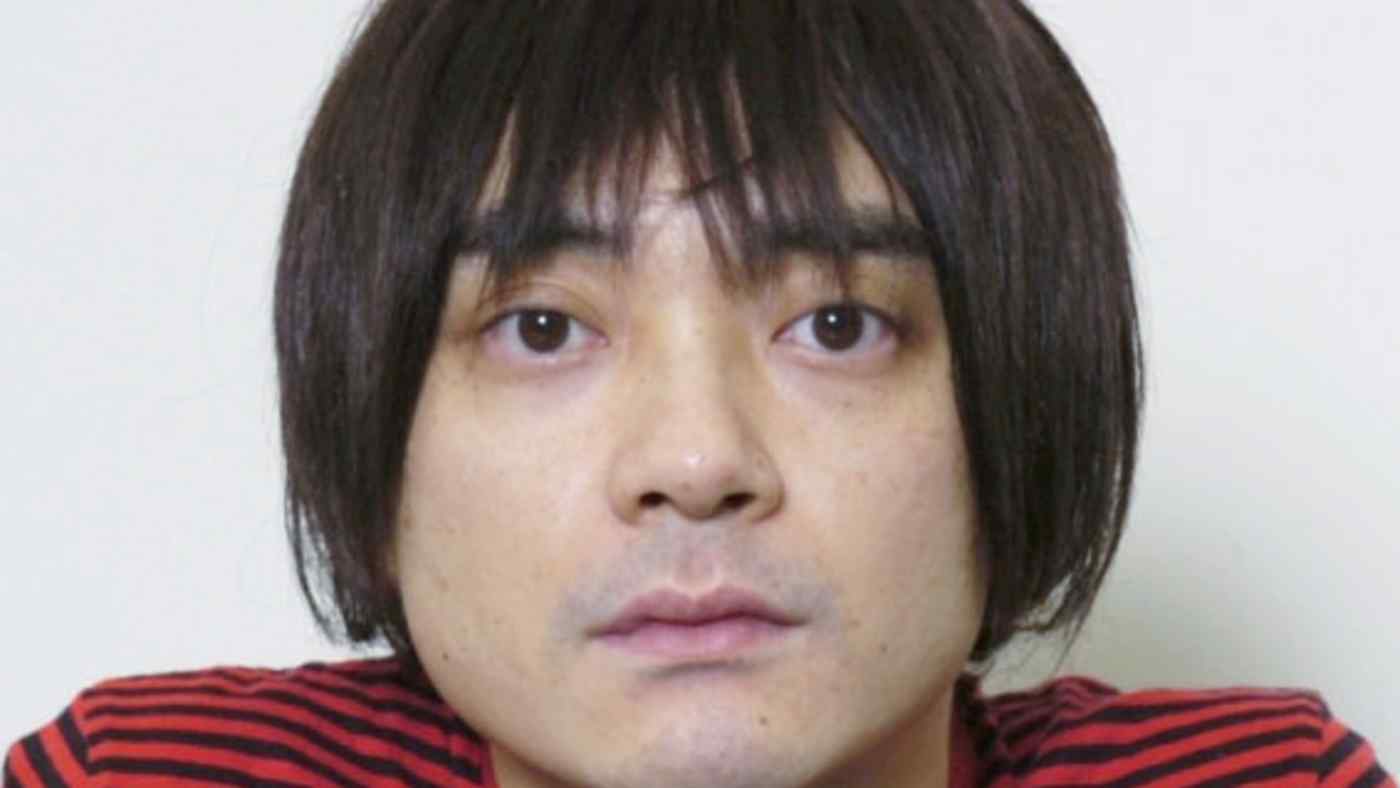 TOKYO -- Keigo Oyamada, composer for the Olympic opening ceremony in Tokyo, resigned Monday following his admission that he had bullied classmates with disabilities in the past.

Oyamada recently came under fire after past magazine interviews -- one in 1994 and another in 1995 -- came to light. In the interviews, he talked about having bullied his classmates with disabilities without showing any remorse.