Tokyo Olympics cost doubles to $13bn on COVID and overruns 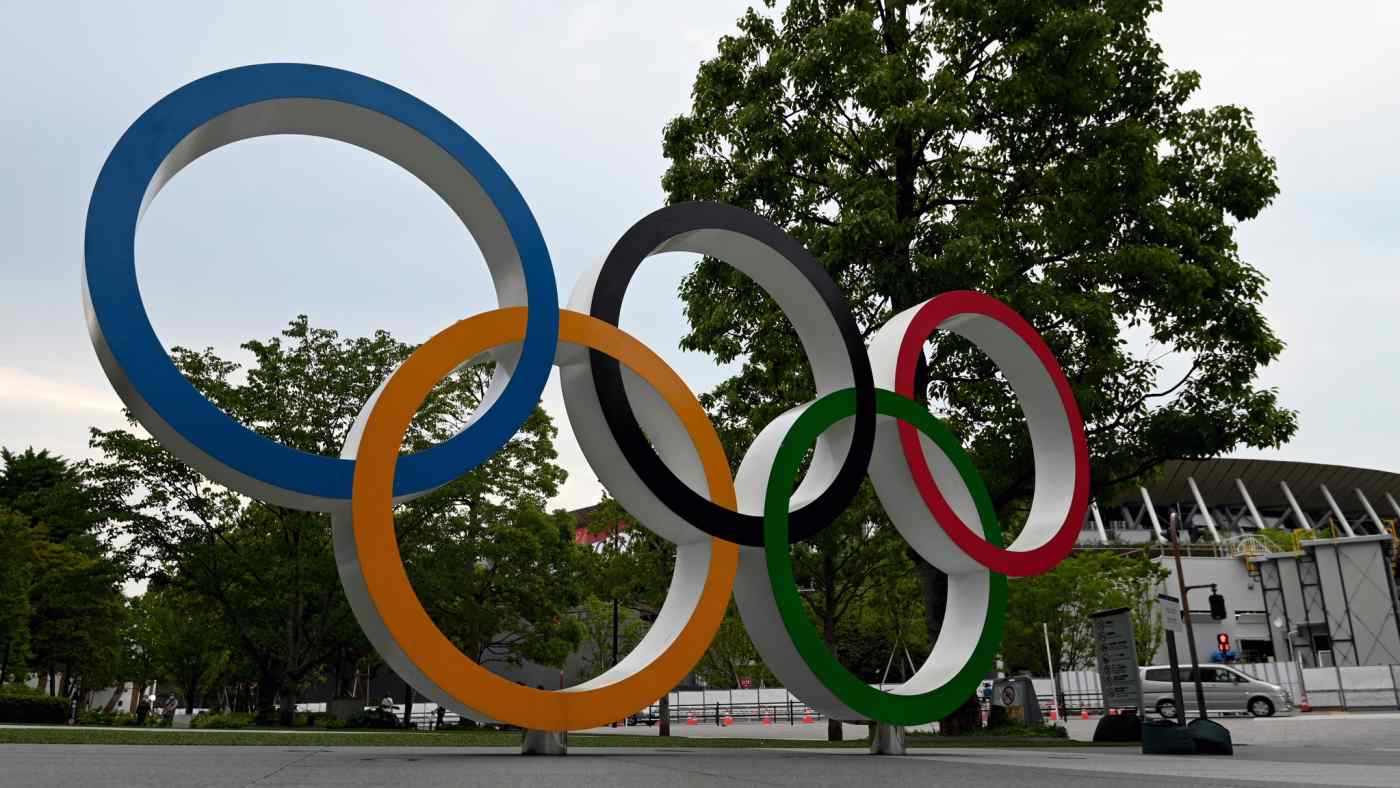 The report broke down the bill between the committee, which received funding from sponsors and the International Olympic Committee; the Tokyo government; and the central government. The share for the latter two came to 783.4 billion yen -- roughly 80% more than the 432.7 billion yen estimated in 2012. The total estimate was 734 billion yen at that time.