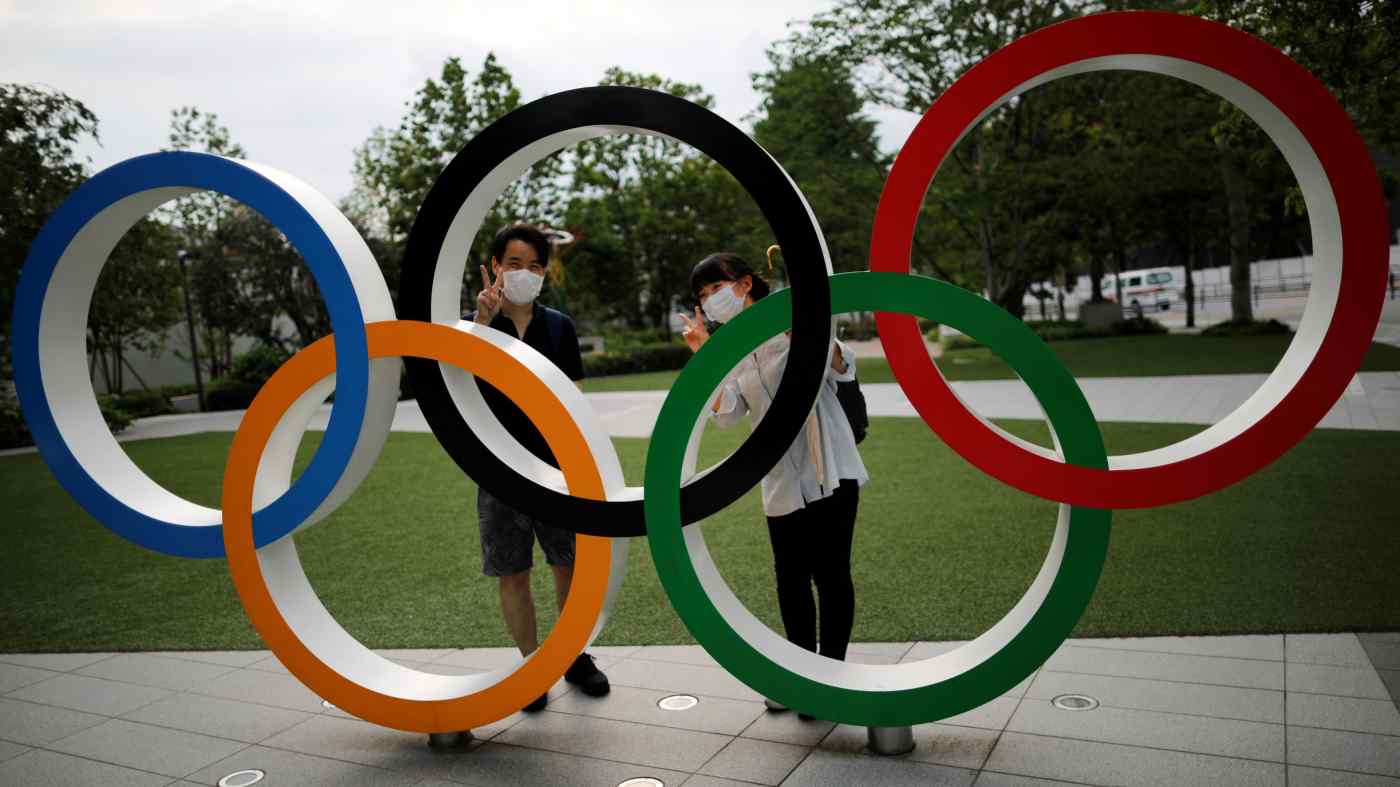 TOKYO -- The one-year delay of the Tokyo Olympic and Paralympic games to summer 2021 is expected to cost 200 billion yen ($1.92 billion), estimates by the organizing committee show.

The final tally is expected to rise, because the figure reported on Sunday does not account for measures to protect athletes and spectators from COVID-19.

The Tokyo Games were slated for July and August 2020, but were postponed in March due to the global spread of the coronavirus. The delay originally was estimated to cost 300 billion yen in additional wages, venue rentals and other expenses.

The Tokyo Organizing Committee has been working with the International Olympic Committee to slash this figure. They agreed in September to save 30 billion yen by measures such as reducing staff and reevaluating facilities.

As of December, prior to the delay, the Tokyo Games were expected to cost 1.35 trillion yen -- with the organizing committee and Tokyo government each contributing 600 billion yen and the Japanese government funding the remaining 150 billion yen. The three sides will discuss how they plan to share the added costs from the delay and the pandemic.