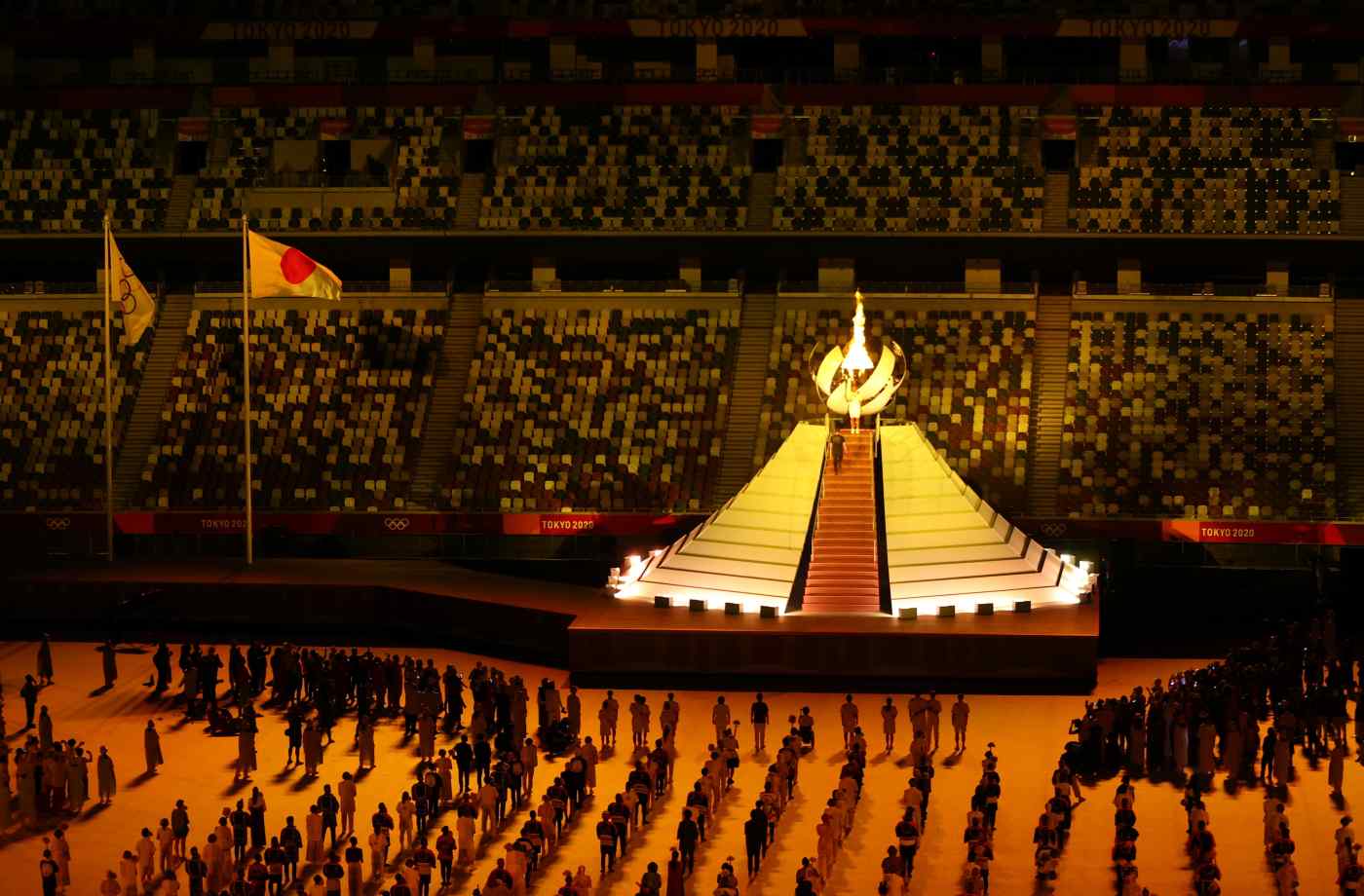 NBC's broadcast of the Tokyo Olympic Games opening ceremony drew 16.7 million viewers, the smallest U.S. television audience for the event in the past 33 years, according to preliminary data from Comcast-owned NBCUniversal on Saturday.

Across all platforms, including NBCOlympics.com and the NBC Sports app, 17 million people watched the ceremony, NBCUniversal said in an email.