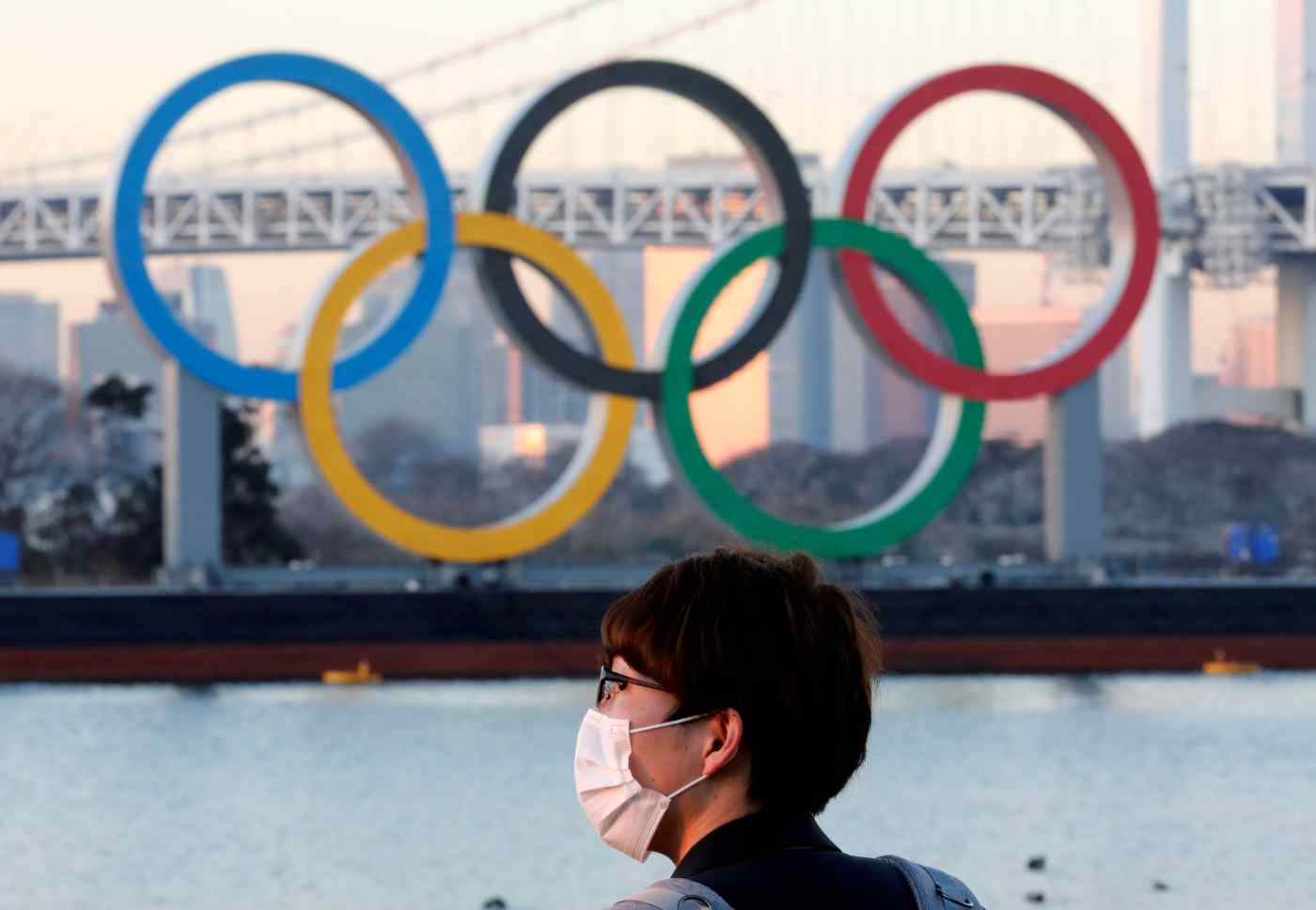 TOKYO -- The Tokyo Olympics organizing committee has decided to close the games to foreign visitors on worries about the spread of the coronavirus, Nikkei learned on Tuesday.

The Japanese government had initially hoped to welcome around 1 million spectators from abroad to support tourism-reliant businesses. However, with the virus continuing to spread globally, the committee made the decision to close the games to overseas fans to ensure safety.

The decision will be made official before the start of the torch relay in Fukushima Prefecture on March 25. The International Olympic Committee, however, has requested that foreign sponsors and overseas Olympic committees be allowed to visit to watch the games and is in the midst of making arrangements to this end.

The Tokyo committee last week held discussions with representatives from the IOC and International Paralympic Committee and agreed to make a decision regarding foreign fans within March and to decide on the maximum number of spectators for each venue by the end of April.

As the virus continues to spread, it is also mutating into new variants. The U.K. has identified a more contagious variant of the disease that has now reached Japan.

Japan in December barred foreigners from entering the country. In January, the government was forced to halt a business travel agreement with 11 countries and regions, including China and South Korea, as it expanded its COVID-19 state of emergency to multiple prefectures.

Most developed countries have begun vaccine drives, but many of their poorer neighbors are still struggling to secure supplies and distribute jabs. The organizing committee feared that welcoming spectators from around the world could lead to another surge in infections that might further pressure Japan's hospitals and medical staff.