Paralympics to begin Aug. 24 and organizers hope to use same venues as planned for 2020 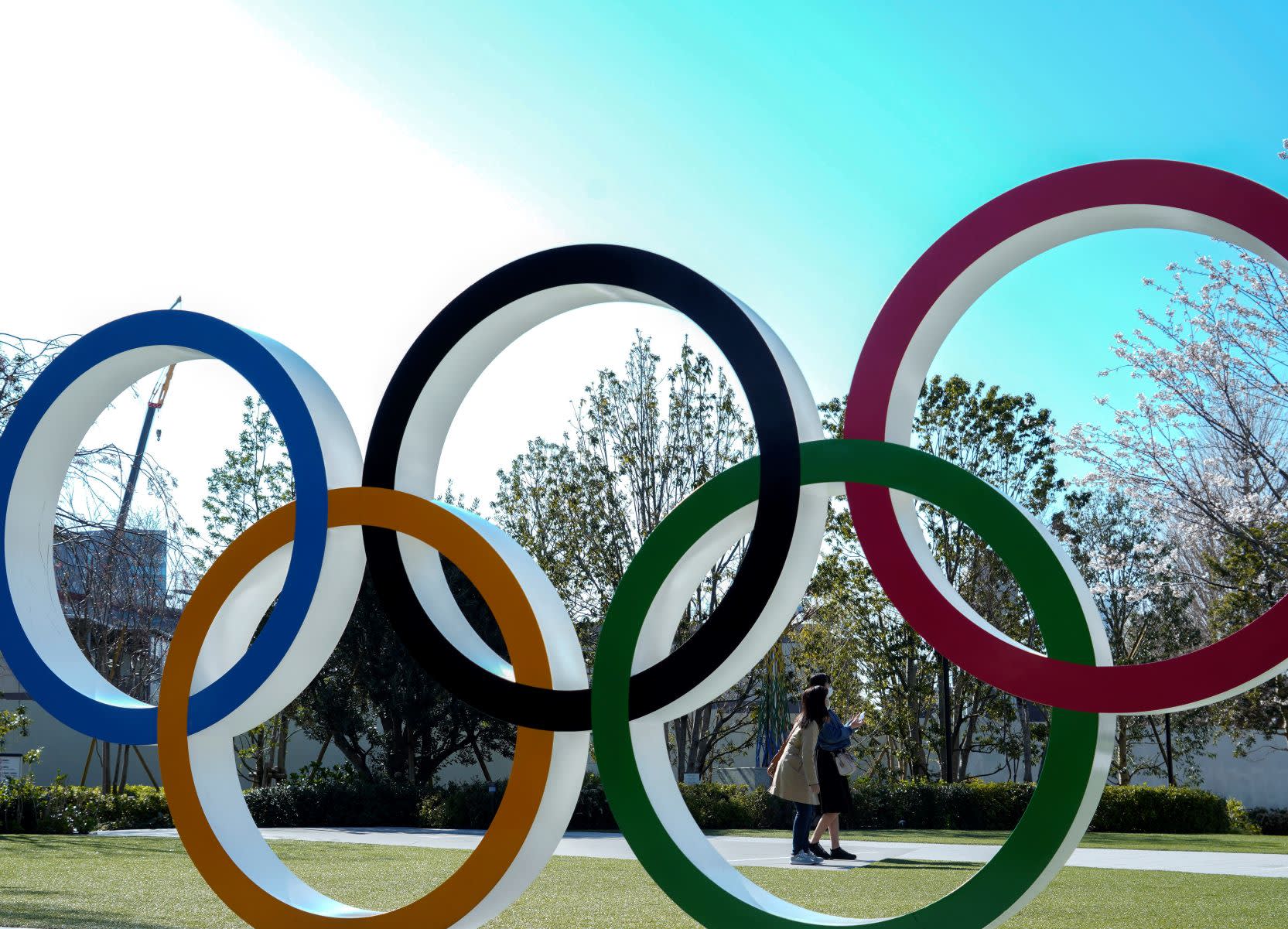 TOKYO -- The Tokyo Olympic Games will now start on July 23 next year and finish on Aug. 8, authorities said on Monday.

Yoshiro Mori, president of the Tokyo 2020 organizing committee, and Yuriko Koike, Tokyo's governor, told reporters about the new date at news conferences on Monday evening. This was after they had conferred with Thomas Bach, president of the International Olympic Committee, and Seiko Hashimoto, the government minister in charge of the Olympics, they said.

Bach and Japanese Prime Minister Shinzo Abe agreed last Tuesday to delay the 2020 Summer Games, originally scheduled to begin on July 24, by a year due to the coronavirus pandemic. The postponement was approved by the IOC Executive Board. Abe said then the Games would take place "no later than the summer of 2021."

According to Mori, the IOC had an Executive Board session on Monday, during which those dates were approved.

Koike said during a separate news conference: "My understanding is that the marathon will be held in Sapporo," as had been earlier decided. "We will proceed with our preparation with all the stakeholders to make the Games safe and secure. To this end, we will have to conquer the virus first."

Toshiro Muto, CEO of the Tokyo 2020 organizing committee, said: "We would like to use the same [venues] next year, and none of them has said [that] we can’t use them. There are lots of venues that can’t make a final decision yet. We have to negotiate with them."

The delay is a first in the history of the Olympic Games and expected to hammer the Japanese economy. Japan has spent $12.6 billion to host the events this year.