Fans told to use mass transport as traffic jams feared 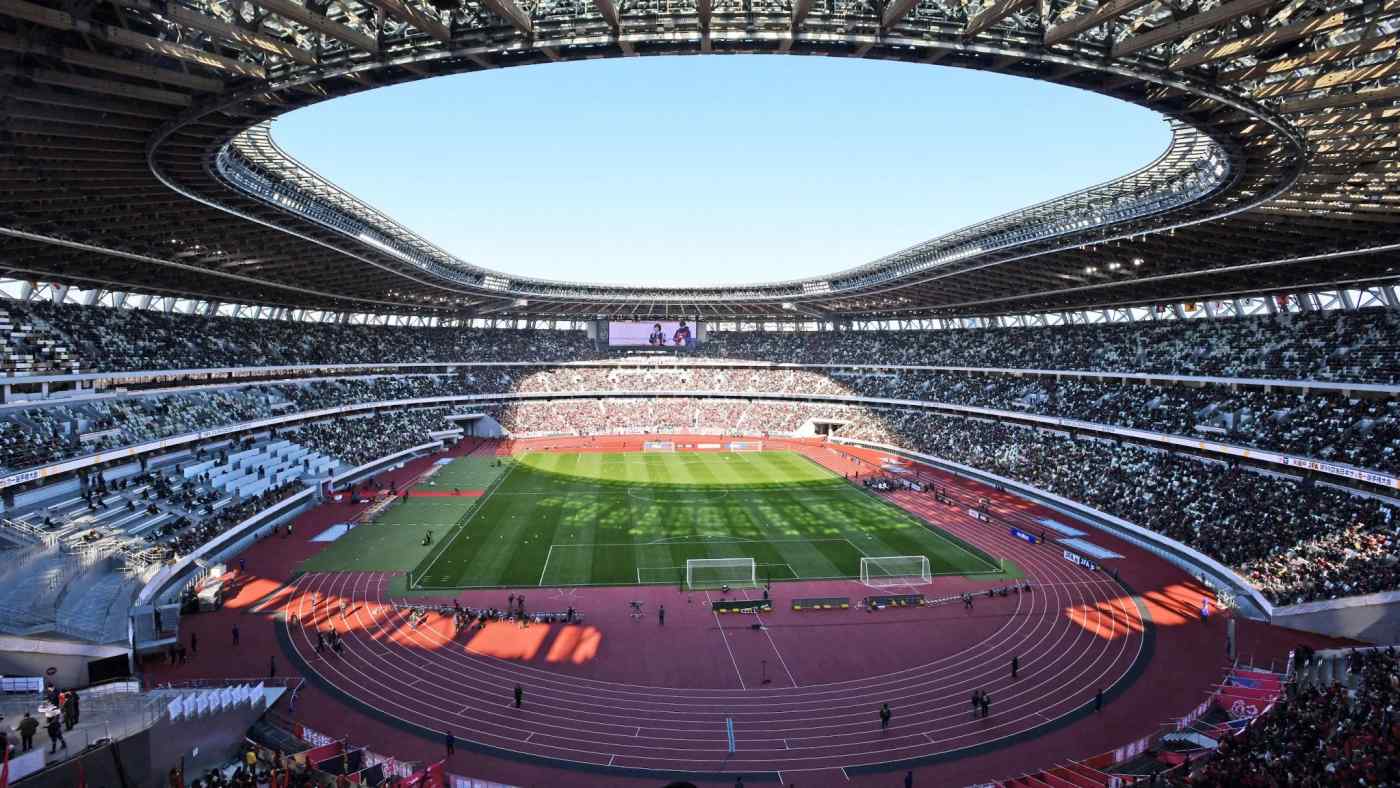 TOKYO -- Japan will designate up to about 24,000 parking spaces for spectators to reserve a spot near competition venues for this summer's Tokyo Olympics, according to plans revealed on Jan. 28.

Fans will have a chance to reserve spaces online starting two weeks before the games, according to a joint council formed by Tokyo and central government figures and parking lot operators.

The arrangement will apply to areas around 33 facilities, including the New National Stadium and the Olympic Village in Tokyo.

Those who need to park near venues for business purposes will be required to reserve spots. Individuals who rent out parking space by the hour will be asked to cooperate with this scheme.

Officials will encourage spectators to take public transportation to the athletic venues instead of driving cars.

Recommended park-and-ride areas will be designated between two major expressways around the capital. There are plans to collaborate with railways to offer discounts as an incentive.