US set to win most medals with Japan fourth: Nikkei-FT forecast 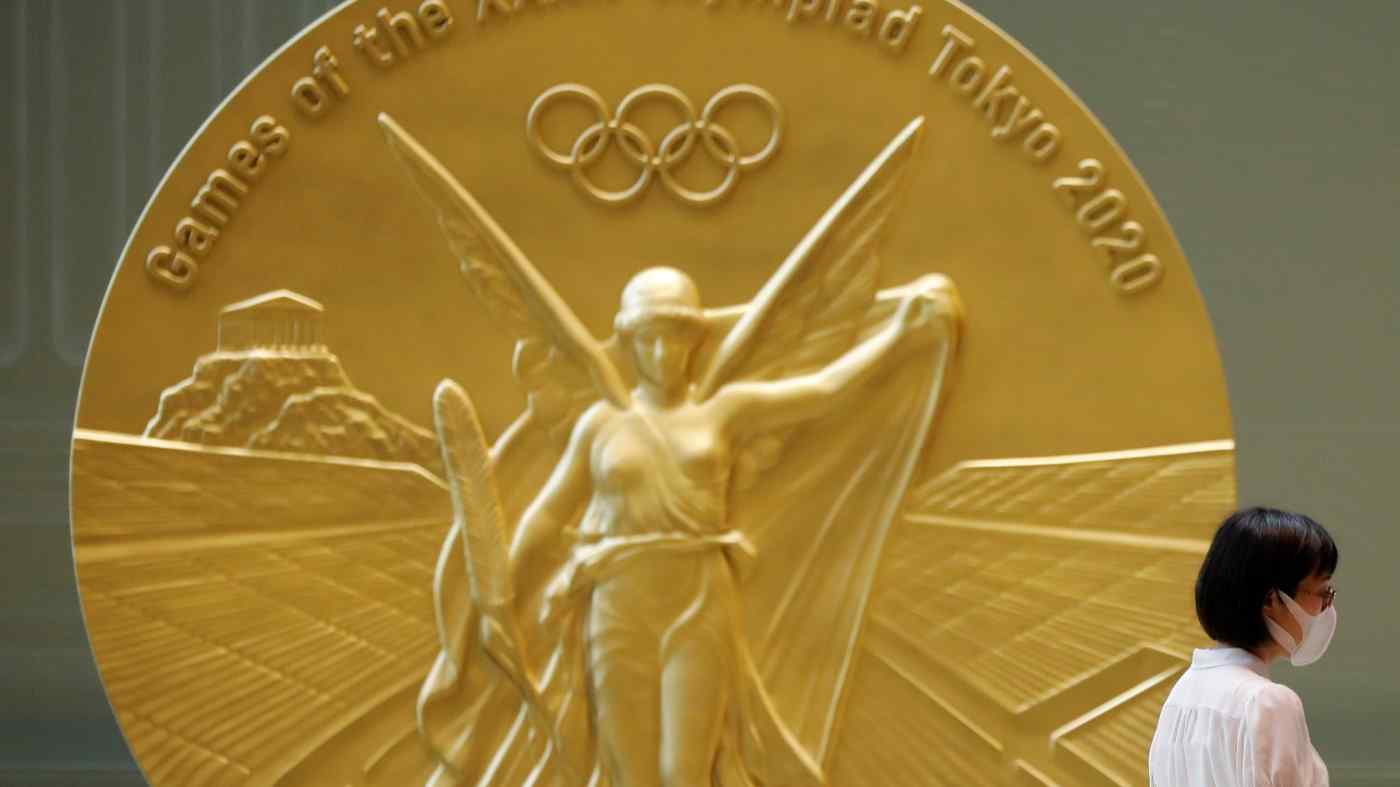 TOKYO -- As the Tokyo Olympics get underway on Friday, expectations are running high for the hosts. A forecast by Nikkei and the Financial Times projects Japan will win a record 56 medals.

Historical data suggests that hosting the Games tends to give countries a significant lift in the medal standings. Japan will be looking to increase its tally from the 41 it bagged in Rio in 2016, and is projected to rise from seventh to fourth in the overall ranking.

Some of the gold, silver and bronze hardware is expected to come from judo, in which Japan traditionally excels, along with swimming, sports climbing, baseball and softball.

The top of the predicted leaderboard looks similar to the results from Rio 2016. The U.S. is expected to take home a world-topping 121 medals, the same number it snagged in Brazil. In track and field, 13 Rio medalists will be competing for podium places. In swimming, Katie Ledecky, who finished on the podium in five Rio events including the 200-meter freestyle, and Caeleb Dressel, a favorite in the freestyle and butterfly, are among those expected to contribute to the U.S. count.

China is expected to come in second overall, winning 72 medals this time, adding two on top of its Rio tally. Table tennis and badminton, in which China boasts top-class talent, should be key medal sources. Britain is forecast to win 66 medals, coming in third, repeating its success in cycling events.

The joint forecast conducted by Nikkei and the FT used a model developed by researchers at the Leibniz Institute of Economic Research in Germany. The model takes into account countries' gross domestic product -- believed to be linked to sports competitiveness -- along with the results of past Games, the host-country effect and other factors.

Other forecasts also expect Japan to make strides in the medal table. Gracenote, which analyzes and provides sports data, predicts Japan will secure 26 golds, bringing its total medal count to 60 -- also good enough for No. 4 worldwide. It also predicts the U.S. will win 40 gold medals, the most of any nation.