'Valuable 500' sees inclusion of disabled as key for business

Social entrepreneur seizes chance to bring the issue off the 'sidelines' 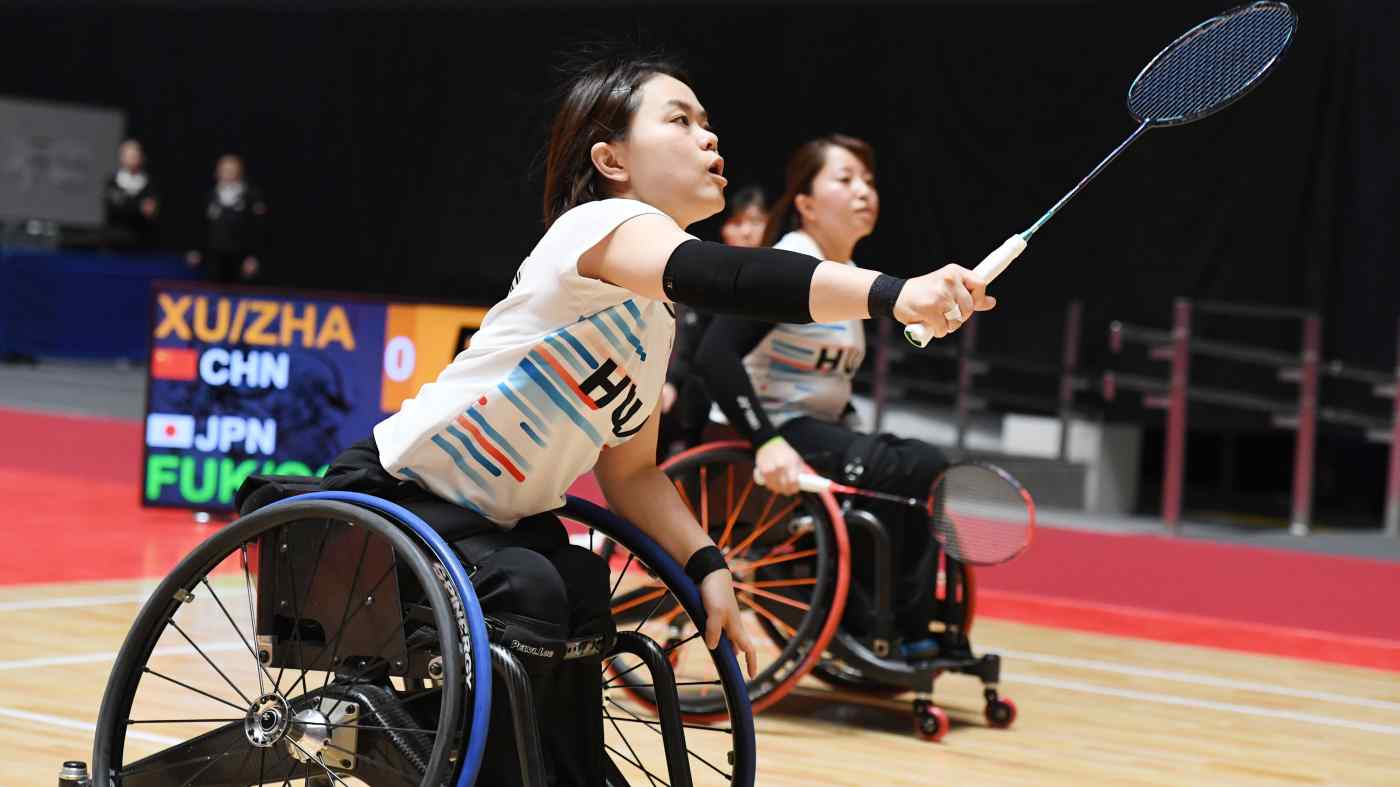 TOKYO -- Gender and race come up frequently in discussions of diversity in business. But what about disability? Roughly 1.3 billion people worldwide have a physical impairment, but despite that huge number, many disabled people face challenges reaching their full potential in the workplace.

Caroline Casey, an Irish social entrepreneur, aims to change that. Since last year she has led an initiative called "The Valuable 500." The goal is to get 500 CEOs from companies around the world to commit to creating leadership opportunities for disabled people in business.

Legally blind herself, Casey understands the barriers they face, calling it "a huge crisis" and pointing out that half of all disabled people experience poverty or unemployment.

The problem "cannot be resolved by governments, or charity, or U.N. conventions alone," Casey said, arguing that businesses must be part of the solution.

Casey's idea to make business central to The Valuable 500 was inspired by Facebook Chief Operating Officer Sheryl Sandberg's "lean in" movement. Casey said she was very interested to see everyone talking about gender equality after Sandberg raised the issue.

What the world saw, Casey said, was a corporate leader with a big brand, Facebook, shaping the discussion. "So I thought ... we could change the whole conversation about disability and business if we got 500 leaders and 500 brands on the most important stages in the world." Social entrepreneur Caroline Casey lauched The Valuable 500 last year at the World Economic forum in Davos, Switzerland, to promote social inclusion of the disabled by business. (Photo by Kotaro Igarashi)

A dearth of corporate leaders with disabilities is one big reason why inclusion of the disabled is always "on the sidelines," Casey said. She responded by founding The Valuable 500 last year at the World Economic Forum in Davos, Switzerland, signing up six companies to the initiative.

That number has since grown to 244, 31 of which are based in Asia. Fifteen, including All Nippon Airways and SoftBank Corp., are Japanese, 13 are Indian. Companies in Indonesia, South Korea, and Thailand also have joined the initiative. Casey is "in discussions" with two Chinese companies.

The social entrepreneur aims to bring at least 75 Asian companies into the group over the next six months.

For Japan in particular, disability inclusion has never been more important as Tokyo prepares to host the Paralympic Games this summer. Accessible stadiums and facilities are being built for the games, but Casey argues their biggest legacy should be "driving systematic change throughout society" to create an "accessible life" for everyone.

Business has an essential role to play, as "no societal system can change without business," Casey stressed. She hopes all Paralympic sponsors will become part of The Valuable 500, saying disability inclusion is also a "very important opportunity" for companies to set their brands apart.

Casey hopes to raise the number of participating companies to 500 by September, bringing the group's membership in line with its name. She plans to announce the names of 500 business leaders taking part in the initiative at the United Nations General Assembly to be held the same month in New York.