With Tokyo Olympics over, debate looms on covering financial loss 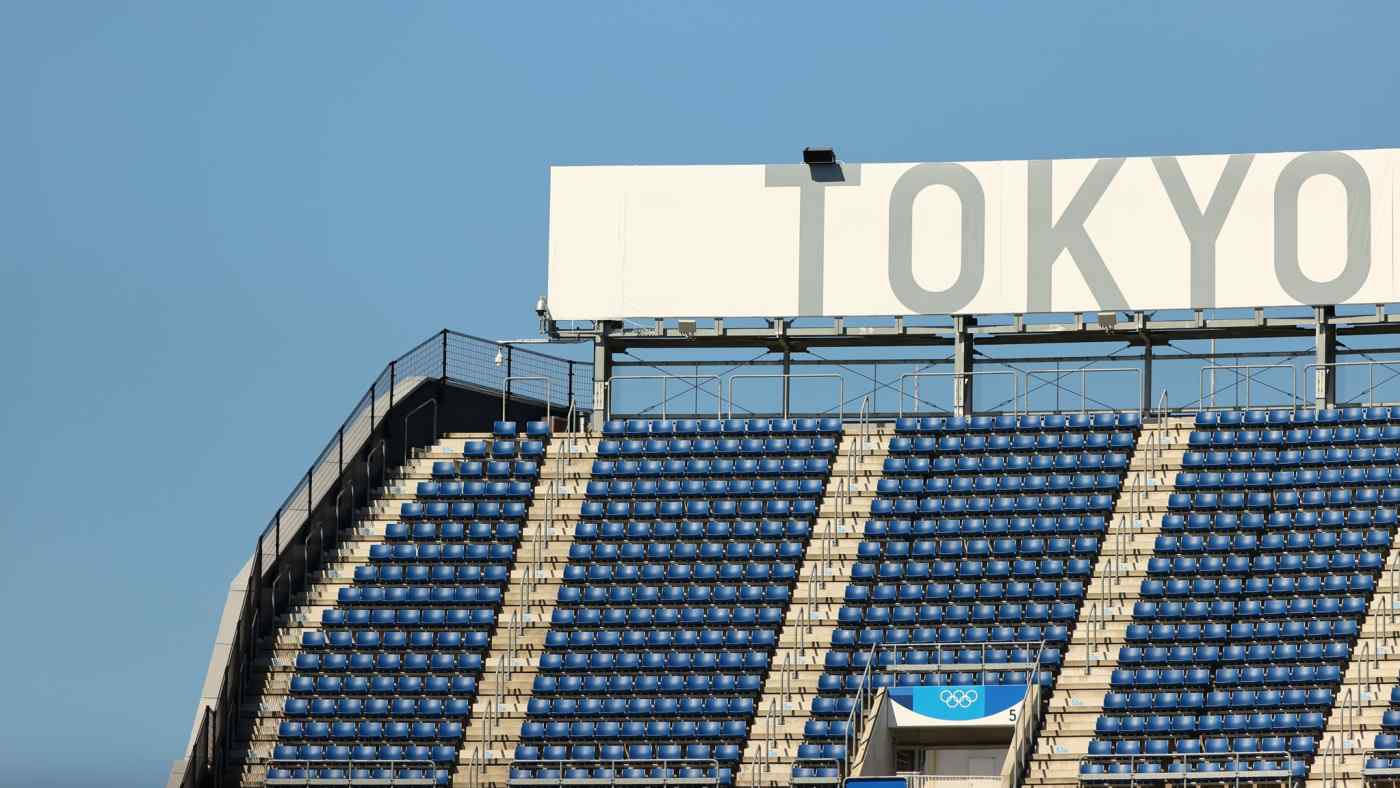 The Tokyo Olympics lost anticipated ticket revenue of over $800 million due to the organizers' decision to hold the games with virtually no spectators.    © Reuters
ATSUSHI MURATA and HISASHI TSUTSUI, Nikkei staff writersSeptember 7, 2021 06:30 JST | Japan
CopyCopied

TOKYO -- The spectatorless 2020 Olympic and Paralympic Games leaves a financial loss for host nation Japan, setting up talks in the coming months on filling the hole left by hundreds of millions of dollars in unsold tickets.

Under the International Olympic Committee's contract with the host city, Tokyo bears primary responsibility for any funding shortfall. Whatever the host city cannot bear falls to the national government.

With the spectacle of competition over, the cost burden will hit home for a nation that questioned the decision to proceed with the pandemic-hit games after a year's delay. During that year, foreign spectators and, later, domestic fans were banned from attending virtually any Olympic event in person to prevent the spread of the coronavirus.

"We will closely examine both the revenue and expense sides" of the games, Tokyo 2020 CEO Toshiro Muto told reporters Monday when asked about the size of the expected loss. "It is difficult at this point for me to give you a sense of the scale of that."

Before the Olympics opened in July, Tokyo 2020 organizers forecast ticket sales to plunge from an initially expected 90 billion yen ($820 million) to just a few billion yen. This would mean the loss of over 10% of the organizer's expected 721 billion yen in total revenue from the Olympics and Paralympics.

Sponsors have already contributed additional money to bridge the gap after the postponement of the games last year due to the pandemic, leaving little room for raising additional revenue and making an overall loss all but certain.

The city has invested huge amounts of money in measures to keep the virus from spreading, and its finances are tight. Tokyo is considering asking the central government to help meet the shortfall, but the latter is not keen on the idea.

Negotiations among the Tokyo 2020, the host city and the national government should wrap up "around December," said a source involved with the games.

Any further expenses would need to be reflected in the metropolitan or national budget. An overall division of costs is expected to be negotiated by the time Japan's government drafts its budget for the following fiscal year around late December.

Though the organizing committee, whose staff grew to roughly 7,000 people at one point, is set to shrink to about 1,100 next month, work such as archiving records remains to be done. Disassembling temporary structures and returning facilities to their original state will take time.

The books will not be fully closed until April or later, Muto said. The organizing committee is expected to dissolve in June after delivering a financial report to the executive committee.

The overall budget for the Olympics swelled to 1.64 trillion yen, or about $15 billion, following the addition of 294 billion yen after the postponement to cover rising labor costs, coronavirus countermeasures and other expenses.

The Tokyo 2020 organizer signed massive contracts with private-sector companies to build facilities for the games. Tokyo enacted a measure in March 2020 to ensure that the committee's documents are saved and passed on, in order to examine how the event was run.