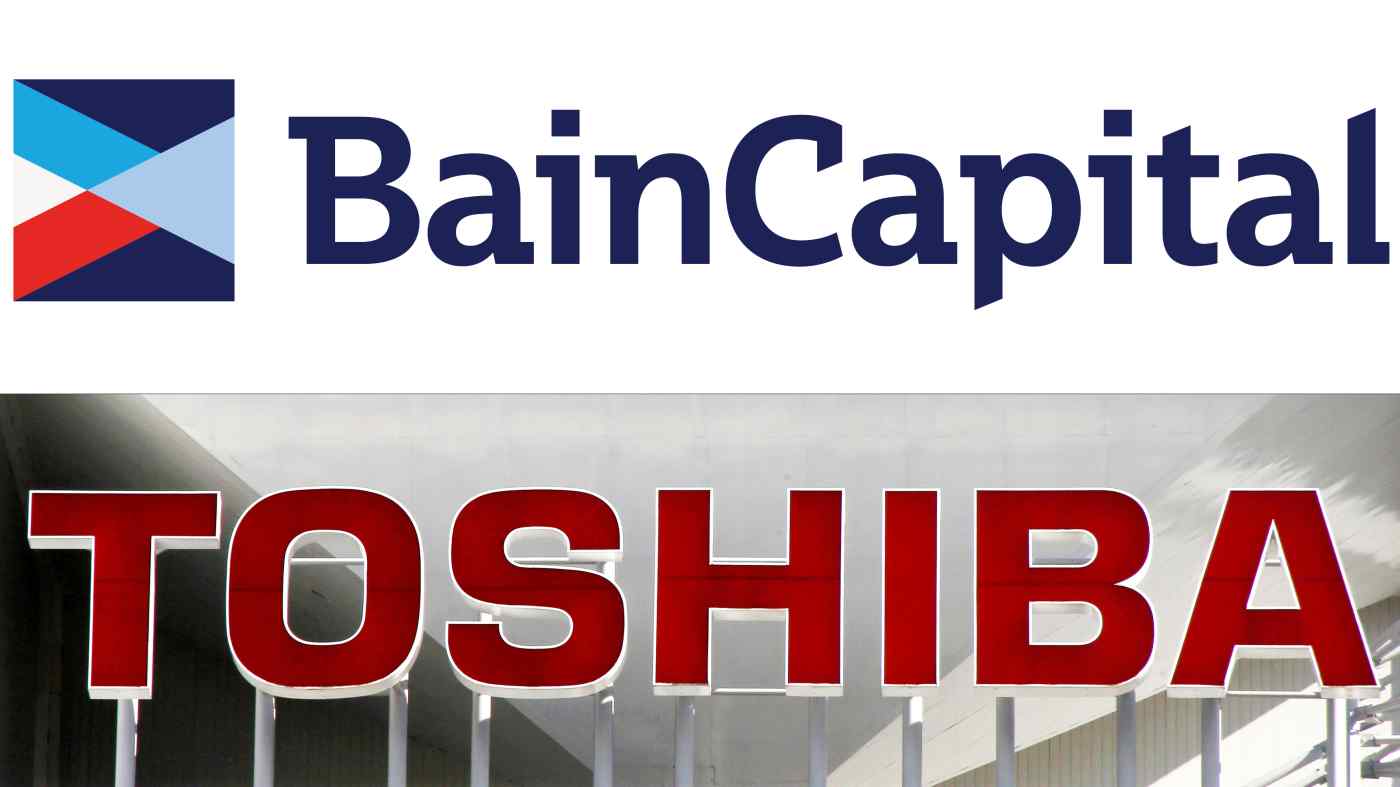 Bain is putting together a proposal, which it will offer to the company as soon as it is done. Singapore-based fund Effissimo Capital Management, Toshiba's largest shareholder, has signed an agreement with Bain to sell its entire stake to the private equity group if Bain launches a takeover bid, it emerged on Thursday.