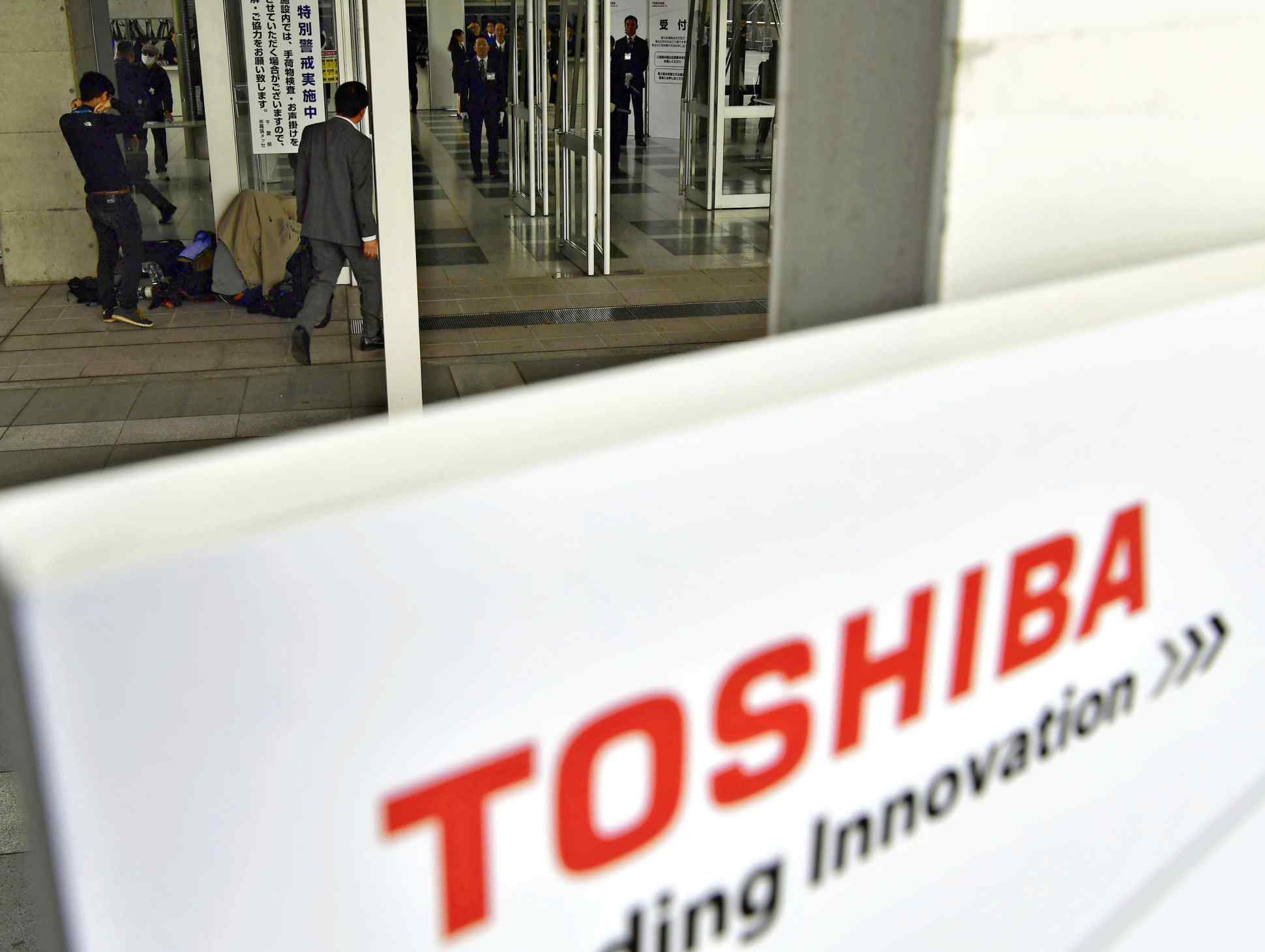 TOKYO -- Toshiba's 600 billion yen ($5.33 billion) capital-raising plan has elicited positive noises from overseas investors and ratings agencies. But why now, and is it enough to keep the Japanese group afloat?

S&P Global Ratings said Tuesday that it has placed Toshiba's CCC- rating on review with positive implications. A "successful financing transaction would lower risk of insolvency and debt restructuring," S&P said in a news release, adding that the rating could be lifted "multiple notches."