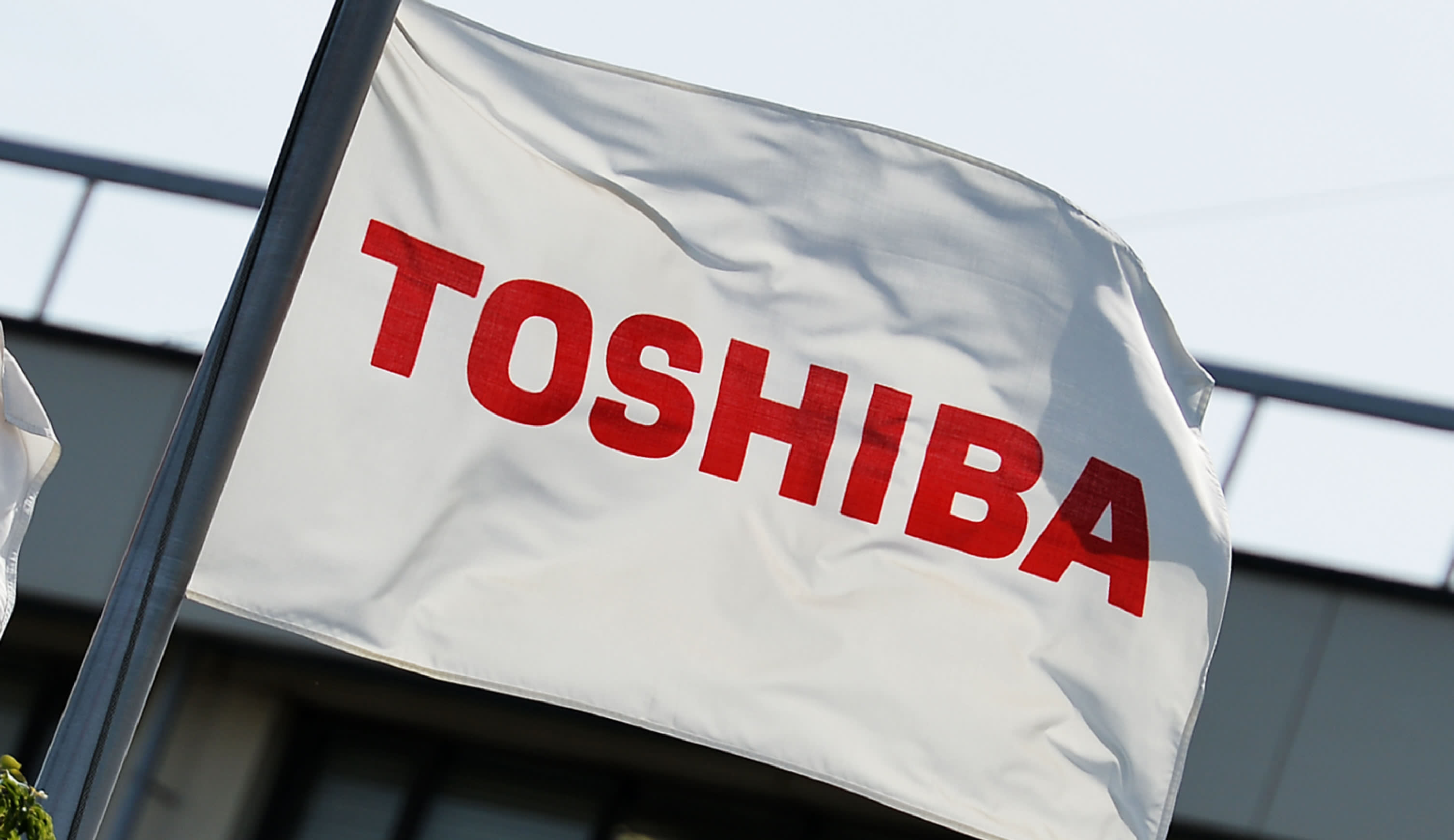 Like many other big Japanese businesses, Toshiba manages money deposited by subsidiaries and affiliates. Such arrangements allow for more efficient use of cash within the group while giving the parent a less-costly source of money than bank loans.

But several Toshiba subsidiaries have taken back their cash recently. Toshiba Plant Systems & Services cut its deposits to zero by the end of fiscal 2016 from 85.5 billion yen ($753 million) at the end of the fiscal year through March 2016, citing the "current situation." Though cash on hand surged from 6.4 billion yen to 88.2 billion yen, the company said it has no plans to invest or otherwise spend this money.

Chipmaking equipment manufacturer NuFlare Technology also zeroed out its deposits with Toshiba, which stood at 31 billion yen at the end of fiscal 2015. Investors had complained that the amount parked at the parent was high compared with NuFlare's sales, which totaled 47.7 billion yen for fiscal 2016.

Toshiba Tec, a top maker of point-of-sale systems, slashed its deposits to just over 400 million yen at the end of fiscal 2015, then to zero last fiscal year, planning to use the money itself. Social infrastructure company Nishishiba Electric's deposits plunged 96% to just under 50 million yen.

Group deposit agreements have come under fire in recent years from shareholders arguing that subsidiaries' money should be put toward their own growth. In Toshiba's case, the parent's dire financial straits seem to be a factor as well. Toshiba Plant Systems withdrew its funds after legal action by major shareholder Oasis Management (Hong Kong). The investment fund took a dim view of the company effectively offering low-interest loans to a parent with such a poor credit rating.

Toshiba released unaudited fiscal 2016 earnings Monday showing a 950 billion yen net loss and liabilities exceeding assets by 540 billion yen. The company seeks to return its net worth to positive territory by selling its memory chip unit, but American partner Western Digital's move to block the sale through arbitration has left this plan up in the air.