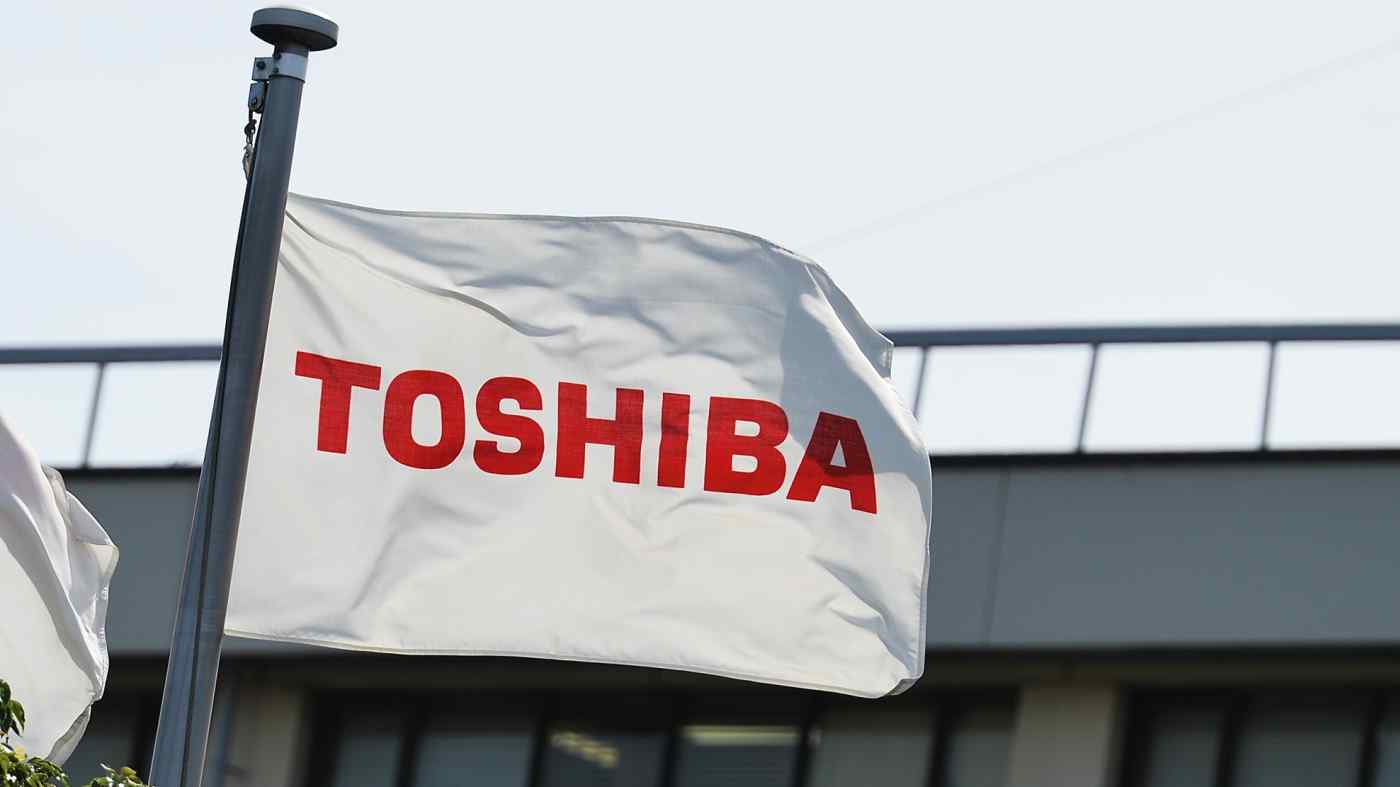 TOKYO -- Toshiba CEO Satoshi Tsunakawa will serve as interim chairman of the company's board after the ousting of Osamu Nagayama at the annual general meeting, the Japanese industrial group said Friday night.

George Olcott, whose nomination to the board as a new outside director was approved by shareholders, has declined the appointment. Toshiba said it had accepted his decision.