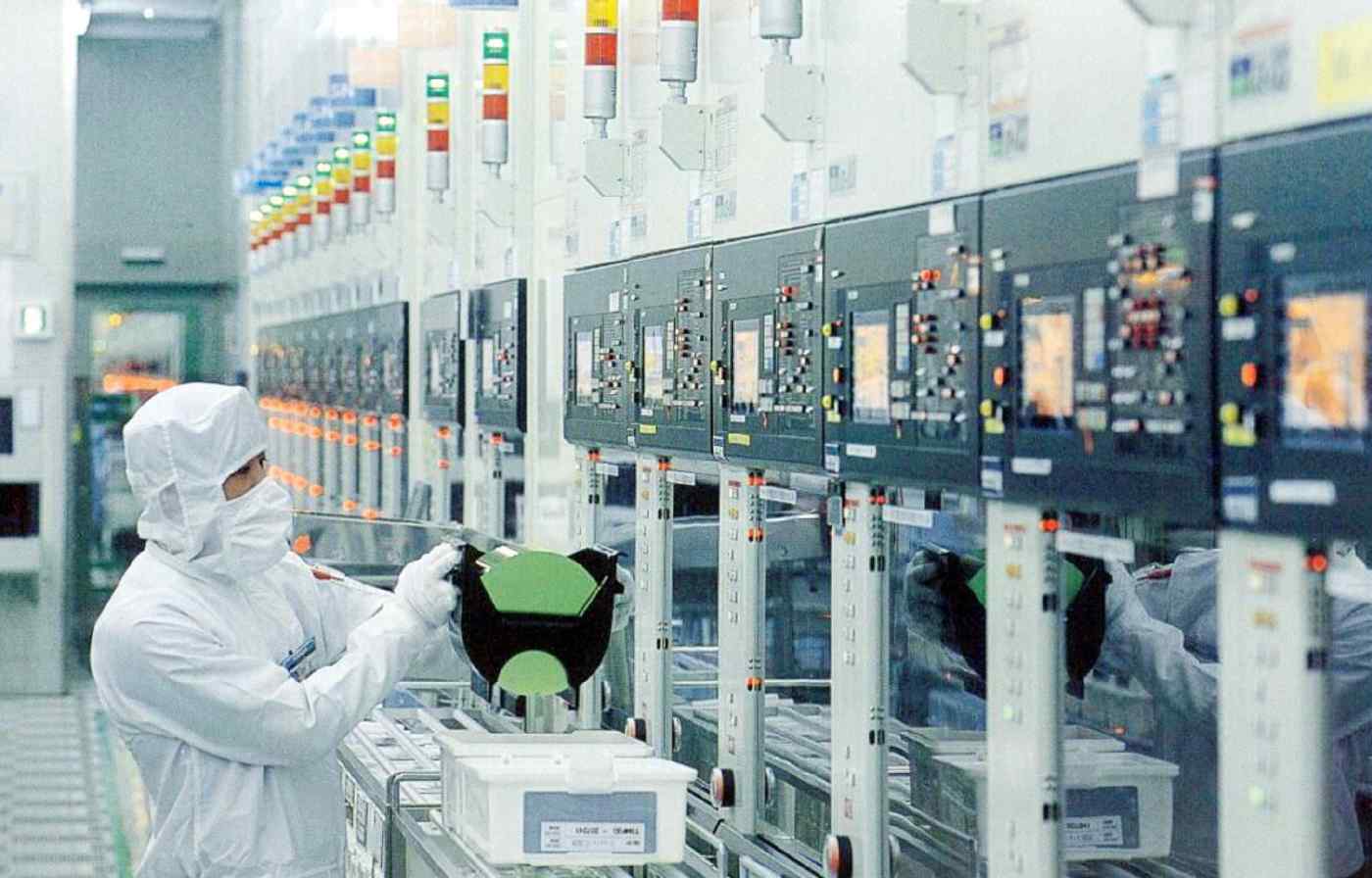 TOKYO -- Toshiba Memory broke ground Tuesday on a chip fabrication complex in the northern Japan, an opportunity to mend ties with partner Western Digital after their protracted legal battle over the sale of the flash memory unit.

"We can focus on developing technology" now that the dust has settled, President Yasuo Naruke said at a ceremony over the din of construction.

Investment in the first facility at the site located in Iwate Prefecture is expected to total around 1 trillion yen ($8.99 billion), including production equipment. Operations are due to begin in 2020.

The Japanese chipmaker trails only Samsung Electronics in the global market for NAND flash memory, used in smartphones, computers and other devices. It was removed in June from Toshiba's consolidated balance sheet after being sold to an international coalition led by U.S. private equity firm Bain Capital -- a move made to help plug a gaping hole in the troubled conglomerate's net worth.

But Western Digital fiercely opposed that sale, and Samsung widened its lead during the confusion as the process stretched over a year and a half.

With space becoming cramped at its Yokkaichi works in the southern prefecture of Mie, Toshiba Memory has begun pouring cash into the Iwate fab, aiming to make it a hub for churning out cutting-edge products.

Western Digital, which is jointly investing to expand the Yokkaichi facilities with Toshiba Memory, intends to continue that investment relationship at the Iwate fab. Officials from the U.S. company attended Tuesday's ceremony including Siva Sivaram, who oversees memory operations as executive vice president of silicon technology and manufacturing, and Atsuyoshi Koike, Japan chief of Western Digital's SanDisk arm.

Western Digital claimed Toshiba's efforts to sell the unit violated their past agreements. A legal battle ensued, and their joint investments appeared endangered. But at Tuesday's ceremony, Sivaram struck a positive note on the partners' recovering relationship.

The Iwate chip plant also represents part of a costly effort to catch up with Samsung. The South Korean company has forged a lead of several months in the stacking of memory units to increase storage space, said Akira Minamikawa, semiconductor analyst at U.K. research firm IHS Markit.

"I think we will" build second and third fab units at the Iwate plant, Naruke said in response to a question. However, the NAND market has softened amid a slump in smartphone demand. It is unclear whether Toshiba Memory can secure the level of investment funding needed to compete with Samsung, which is boosting earnings through other types of semiconductors, such as DRAM.