Toshiba Memory secures funding to buy back shares from Apple 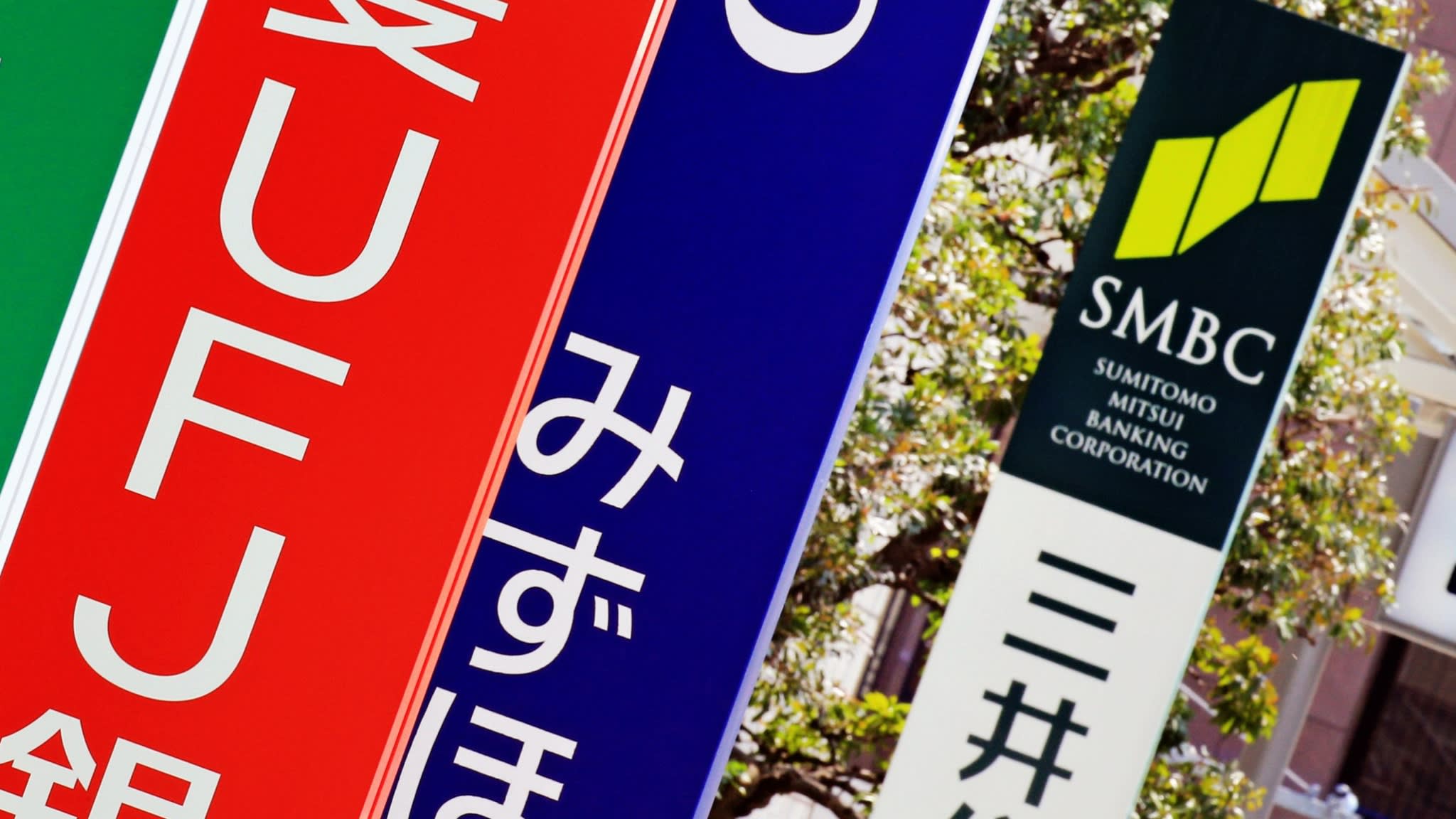 Toshiba Memory will take on 900 billion yen in loans from Sumitomo Mitsui Banking Corp., MUFG Bank and Mizuho Bank. Another 100 billion yen will come in the form of an additional commitment line, while 300 billion yen will be procured through an allotment of preferred shares to the Development Bank of Japan.

Apple and three other American technology companies hold preferred stock in Toshiba Memory as they were part of the group led by Bain Capital that took over the chipmaker from the parent.

Toshiba Memory is expected to apply for an initial public offering on the Tokyo Stock Exchange around September, with the listing to come in November at the earliest. But high stakes held by clients would likely count against an IPO candidate during screening.

Much investment capital is needed to survive in the memory chip market. Toshiba Memory is preparing itself for a stock listing at an optimal timing.