Company has received proposals from 10 buyers, including 8 to go private 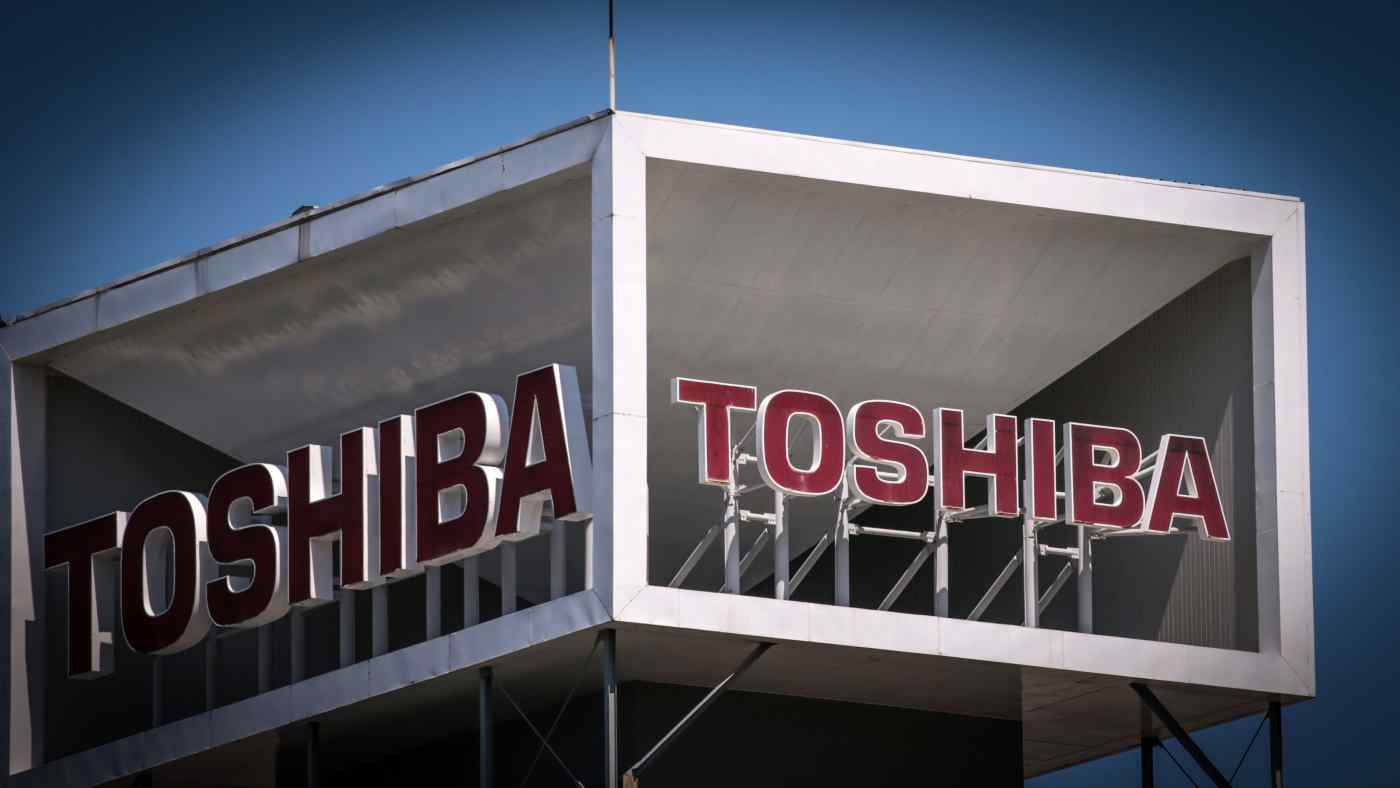 TOKYO -- Toshiba on Thursday announced plans to double its operating profit to 360 billion yen ($2.7 billion) by March 2026, as it expands into new businesses in data-based services and digital technology.

President and CEO Taro Shimada, who took the helm in March, outlined his vision for the medium to long term under a reformed management, saying also that Toshiba aimed to increase sales by 20% over the same period to reach 4 trillion yen.