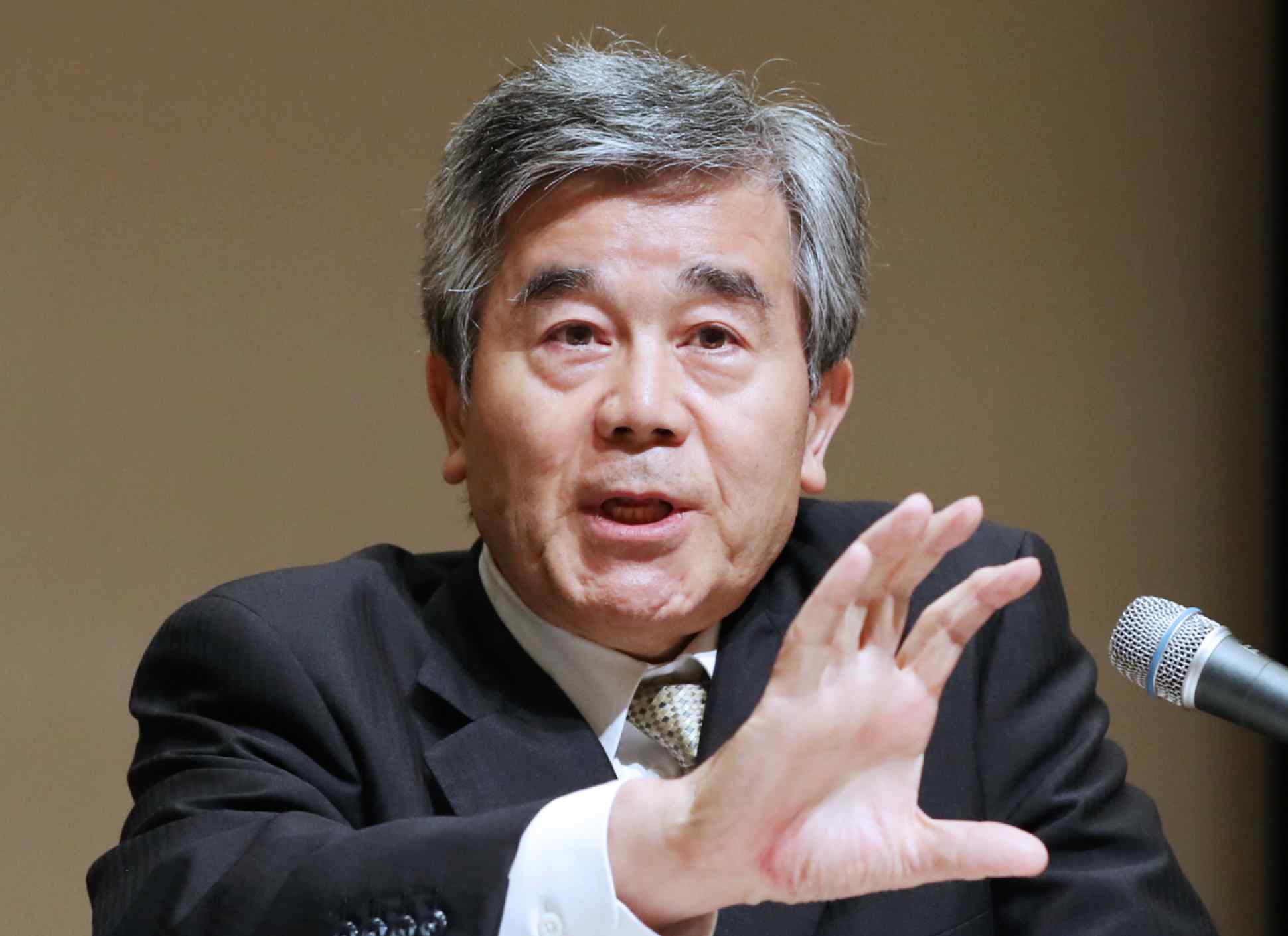 Canceling the "security on alert" designation that could have ultimately cost the electronics conglomerate its spot on the bourse did not seem especially controversial. All governors at Japan Exchange Regulation "were agreed" that Toshiba "had shown substantial improvements" in corporate governance, President Takafumi Sato told reporters Oct. 11, the day before it lost the label. The final vote tally showed the governors 6 to 1 in favor -- an apparent show of support for keeping Toshiba on the TSE.