Many investors who helped stave off delisting hold on to stakes 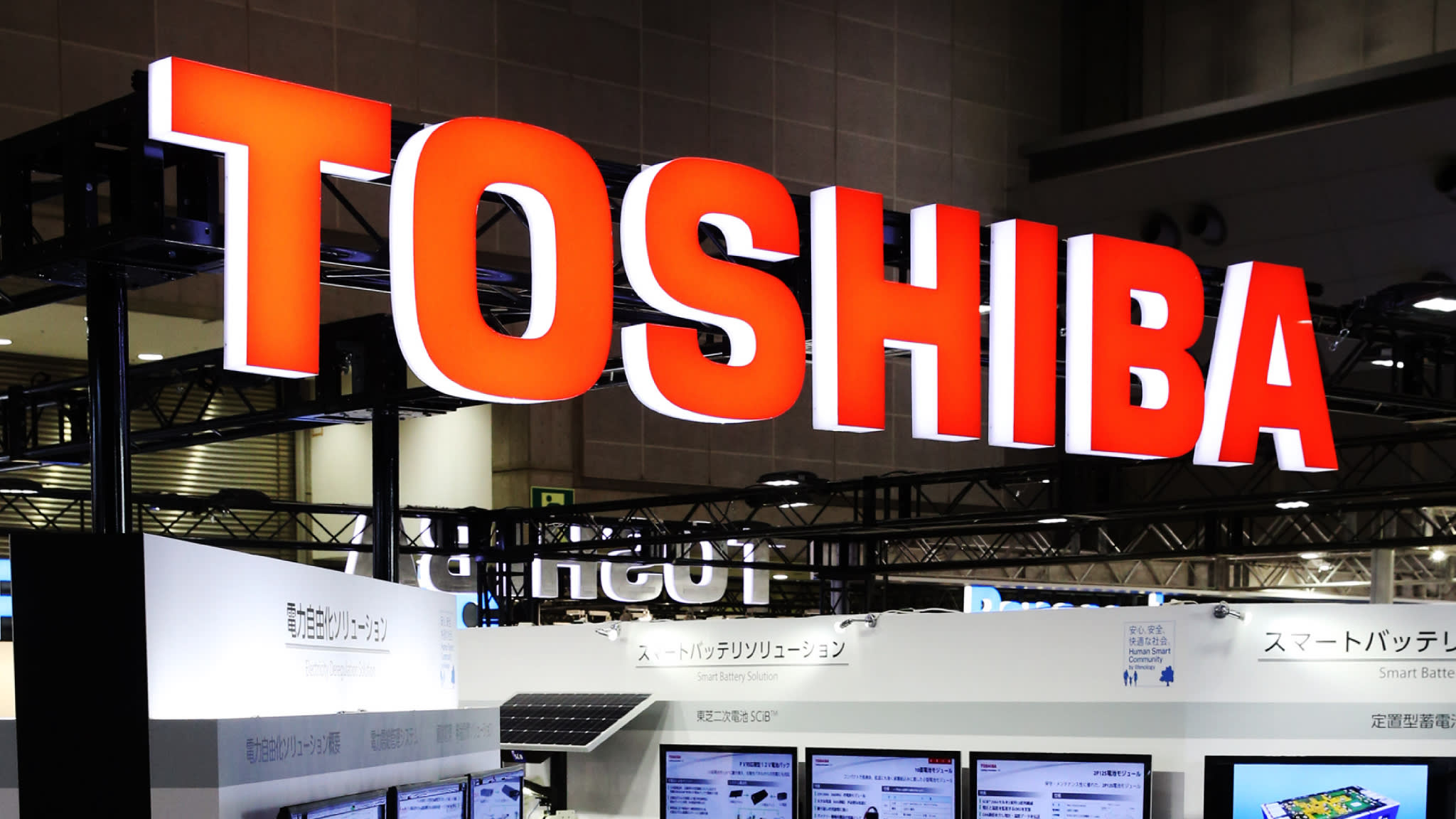 Many investment funds that bought Toshiba shares a year ago, when the company issued new stock to avoid a delisting, are still holding on to those shares.
TAKEHIKO HAMA and TORU TSUNASHIMA, Nikkei staff writersJanuary 26, 2019 06:48 JST | Japan
CopyCopied

TOKYO -- One year after Toshiba offered 600 billion yen ($5.46 billion) worth of new shares to dozens of investment funds in a desperate effort to avoid a stock delisting, many of these investors are retaining their stakes in a bid to influence the conglomerate's strategic direction.

About half of the 2.28 billion new shares that Toshiba issued through a private placement in December 2017 have been unloaded, on and off the market, according to reports Toshiba is required to submit to the Tokyo Stock Exchange. All of these unloaded shares were sold above the offer price of 262.8 yen, meaning sellers pocketed a gain. The issuance total reflects the tally before the company's reverse stock split in 2018.

Of the 60 investors that bought the new shares, 18 have apparently fully divested their Toshiba holdings. They include top-dog firms like U.S. fund managers Elliott Management and Third Point, which acquired 127 million shares and 25.69 million shares, respectively, through the massive offering. Hong Kong-based Oasis Management, which purchased 39 million shares, also sold off its stake.

The more than 40 investors who apparently continue to hold Toshiba stock include renowned activist funds like Singapore-based Effissimo Capital Management. A senior executive at one of the investors said his fund will keep a close eye on whether Toshiba will carry out plans for a 700 billion yen buyback, noting that the fund would welcome the move.

If Toshiba fails to keep this and other promises under its medium-term plan released in November, some foreign shareholders are certain to put pressure on senior management. The main target would be Chairman and CEO Nobuaki Kurumatani, who took office last April as an industry outsider from the financial sector. He won a seat on the board in June after receiving only 63% of shareholder votes. 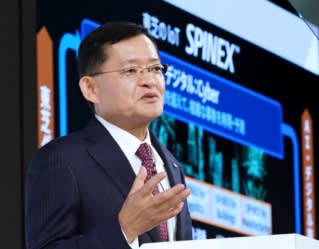 Senior leaders of Toshiba, which seeks to rebound from a book-cooking scandal and massive losses on nuclear operations, remain under tight scrutiny. Representatives of overseas funds and institutional investors in Japan descended on the company's headquarters in Tokyo on Jan. 9 for a meeting with independent director Yoshimitsu Kobayashi.

Some of these backers apparently made aggressive attempts to meet with Kobayashi, the chairman of Mitsubishi Chemical Holdings and a key player in the troubled giant's rebuilding since 2015. By setting up such a meeting, Toshiba apparently sought to send a message that it was willing to have a dialogue with big shareholders in exchange for their support of the company's reorganization efforts.

The meeting apparently was free of any major drama, with investors asking questions like how outside directors are picked. But one fund suggested adding another independent director, according to a participant, a sign of frustration that there is no one on the board to represent the interests of overseas shareholders. All of Toshiba's directors are Japanese.

The medium-term plan calls for cutting 7,000 jobs and bolstering the infrastructure business such as railway operations, with the aim of earning an operating profit of 400 billion yen in the year ending March 2024. To achieve this target, the company needs to succeed in its various plans, such as developing the "internet of things" business into a main pillar.

One fund in Asia has been urging Toshiba to unload more business segments. More activist funds may join in such efforts to influence management strategy rather than focusing on shareholder returns.

Toshiba shares closed Friday at 3,370 yen, about 30% above the offer price from the stock issuance a year ago, but still down 15% from a high reached in November.