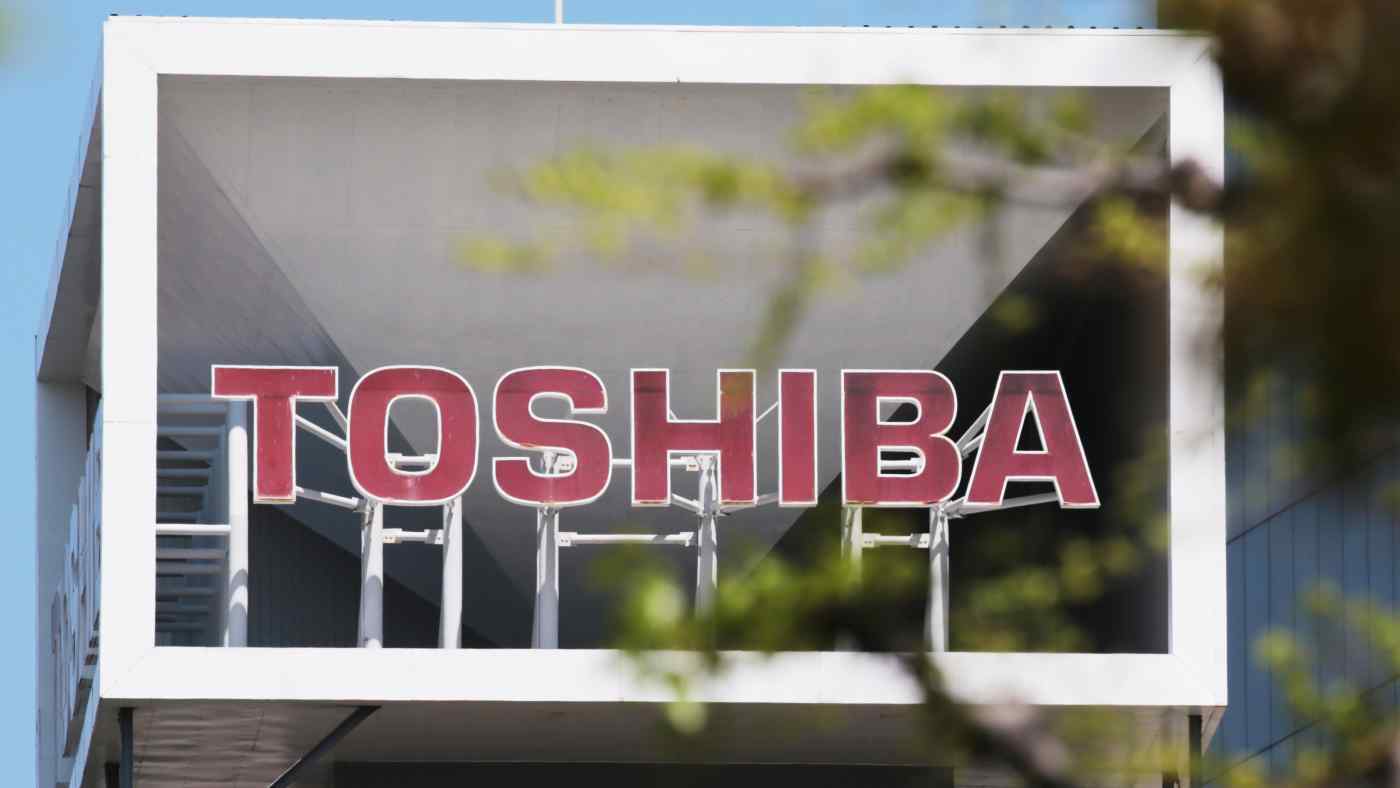 TOKYO -- Toshiba announced on Friday a plan to split itself into three public companies, in a move aimed at sharpening the focus and improving the profitability of key business units.

Under the scheme, announced as part of a medium-term business plan, the infrastructure and electronic device units will be spun off by the end of fiscal 2023 into separate public companies, leaving Toshiba in charge of assets such as computer memory making subsidiary Kioxia.