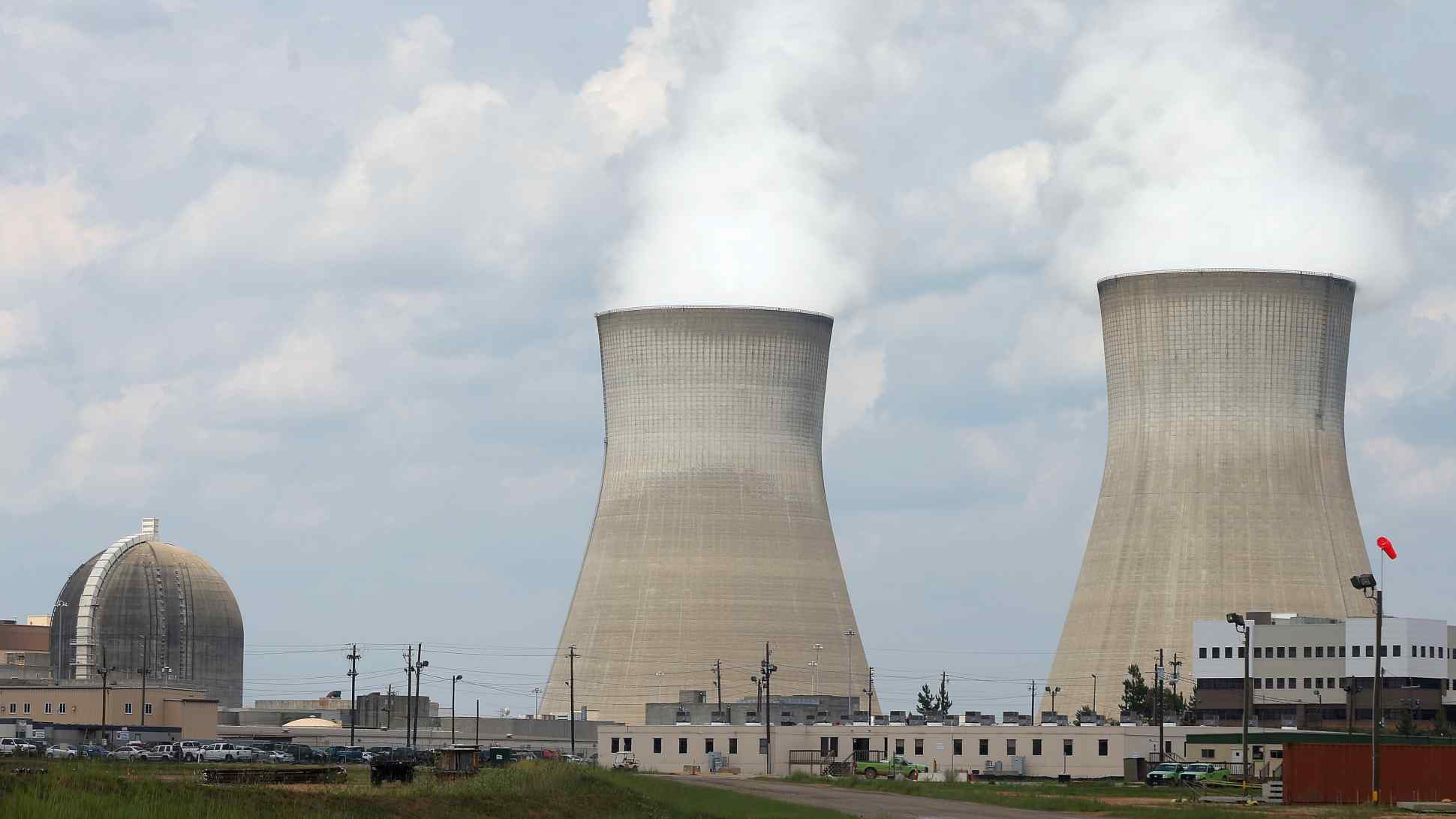 Toshiba is looking to sell an equity stake in Westinghouse that has been calculated as part of its 2017 losses.
Toshiba in turmoil

Struggling conglomerate aims to get finances on a sounder footing

TOKYO -- Toshiba is working on a way to reduce its tax burden by up to 440 billion yen ($3.96 billion) for the fiscal year through March, something that could put the struggling industrial conglomerate's finances on a firmer footing.

Reducing the tax burden by this amount would turn Toshiba's net worth positive at 300 billion yen at the end of the fiscal year, from an initial projection of negative 750 billion yen -- even if plans to sell its memory chip unit do not go as expected.

In October, Toshiba shareholders approved the proposed sale of Toshiba Memory to a consortium led by Bain Capital for 2 trillion yen, an amount that would significantly improve Toshiba's finances.

Although the electronics giant is expected to post a record operating profit of 430 billion yen for the current fiscal year, its tax obligations would drag net earnings down to a negative 110 billion yen.

But in November, Toshiba said it could expect a tax deduction of up to 240 billion yen this fiscal year in connection to losses from its U.S. nuclear power subsidiary, the now bankrupt Westinghouse Electric.

Toshiba has obtained the right to demand reimbursement of a total of 650 billion yen from Westinghouse that it paid as parent company to guarantee the subsidiary's obligations. Toshiba plans to sell this right to a third party, along with its claim on loans to the nuclear unit worth around 100 billion yen.

The aggregate amount, which had been booked as accounting losses in fiscal 2016, would be recognized as losses for tax purposes at the completion of repayment of the obligation and the transfer of assets to a third party. That should entitle Toshiba to a tax deduction of around 240 billion yen this fiscal year.

Toshiba is also looking to sell an equity stake in Westinghouse that has been calculated as part of 2017 losses. The completion of the sale of this interests would add another 200 billion yen to the tax deduction.

It would normally be difficult to sell the stake on its own, as its value has fallen sharply due to Westinghouse's rehabilitation proceedings. But Toshiba is looking to sell the stake along with its reimbursement claims and loan obligations to the same buyer.

While this would typically take time, Toshiba's goal is not simply to turn a profit, but to fix the loss amount. Potential buyers would have the opportunity to buy the assets at a low cost, thus reducing the complications of their sale, a Toshiba source said.

If these step are carried out successfully, Toshiba's overall corporate tax obligation for fiscal 2017 would be reduced to around 30 billion yen, and the company would book more than 300 billion yen as net profit.