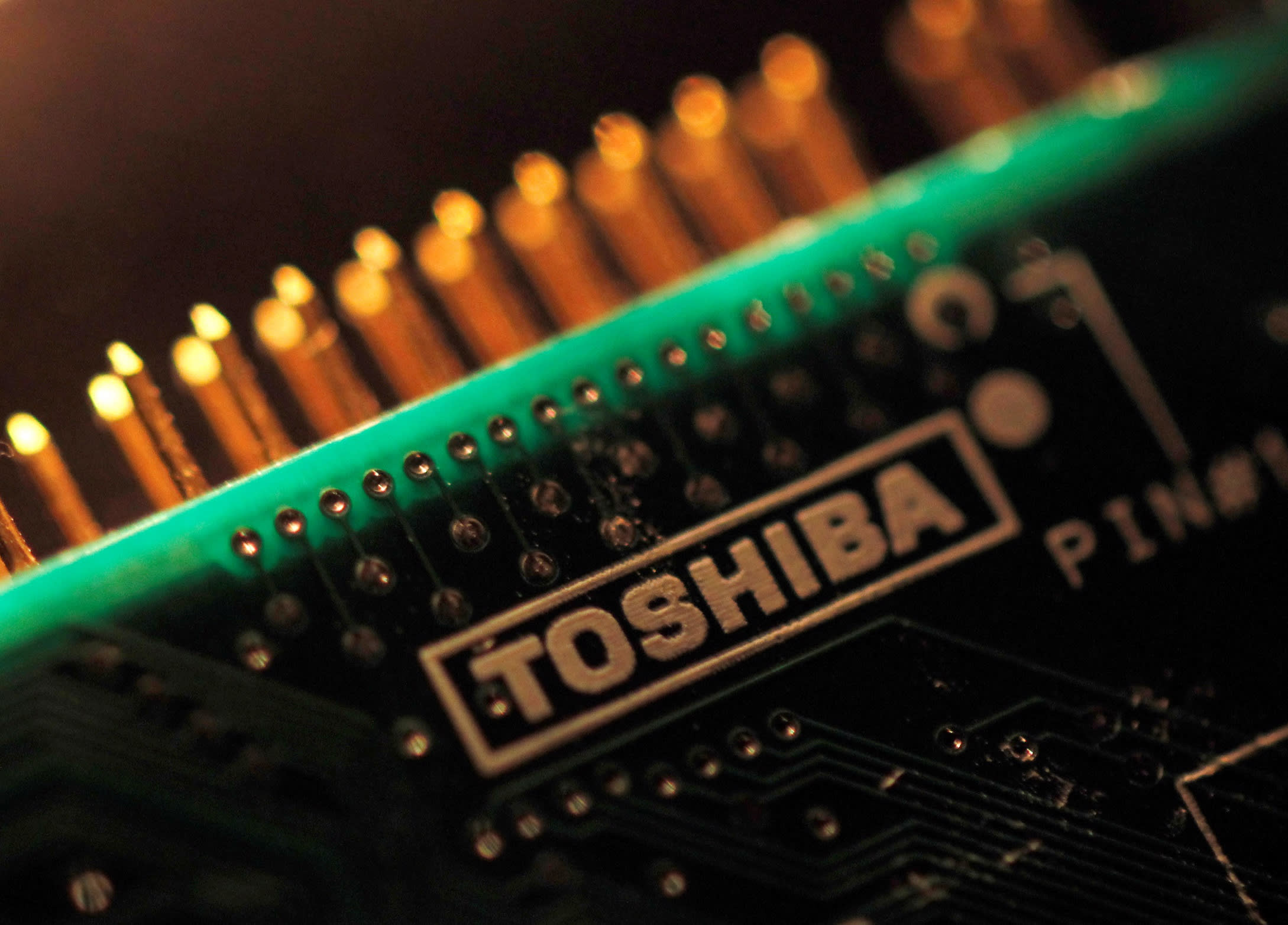 Toshiba will have a higher proportion of outside directors on its board compared to its Japanese peers.
KAZUHIRO NOGUCHI and YUICHI SHIGA, Nikkei staff writersJune 27, 2019 02:39 JST | Japan
CopyCopied

TOKYO -- Toshiba shareholders Wednesday approved a board with 10 of the 12 seats going to directors outside the company, sealing a win for overseas activist investors as the conglomerate continues to rebuild.

The board reached a proportion of outsiders unheard of among Japanese peers with the new lineup, which Toshiba proposed last month in response to shareholder pressure. The 10 outside directors are up from seven on the previous board, while four of the 10 hail from outside Japan.

The increased external scrutiny is expected to push the Japanese machinery and electronics maker to focus more on shareholders' interests. The change raises several questions, including what will become of Toshiba's growth strategy as it recovers from massive losses and plots a way forward.

The goal is to "strengthen Toshiba by bringing in a range of expertise," Chairman and CEO Nobuaki Kurumatani said at Wednesday's meeting in response to a shareholder's question.

Of the board's former five internal directors, only Kurumatani and COO Satoshi Tsunakawa remained, with the other three set to focus on executive duties. Four of the previous seven external directors stepped down, making way for seven new faces that included veteran asset managers.

Peer companies that have been noted for heavy external oversight, such as Sony and Hitachi, now fall short of Toshiba with outside directorships in the 70% range. The change was driven by overseas shareholders, who command a collective 70% stake in Toshiba. Certain activist investors saw poor growth prospects in the board's previous lineup and pressed the company to make changes.

One shareholder expressed support for the new board, viewing the lineup as "carefully vetted." Two American shareholder-advisory companies recommended approving the decision.

Others were more cautious. Another shareholder pointed out a certain irony in Toshiba, with its recent history of accounting scandals, bringing on Lixil Group ex-CEO Yoshiaki Fujimori, whose time heading the housing equipment maker was marred by a similar scandal at a subsidiary.

One analyst cited other concerns, noting that "having too high a proportion of outside directors can stifle the flow of information to the board from within the company."

"It's possible there will be an excessive focus on the short-term share price as the views of employees and business partners are reflected less," said the head of IB Consulting, a company versed in Japanese corporate governance.

Toshiba expects its annual operating profit for the year through March 2020 to nearly quadruple on the year to 140 billion yen ($1.31 billion) as its restructuring efforts bear fruit. But it remains unclear whether the company can deliver on its promises in the face of headwinds, such as the Chinese economic slowdown causing trouble for the semiconductor business.

"The meeting left us still unclear on what will drive earnings now that the memory business has been sold," one shareholder said.