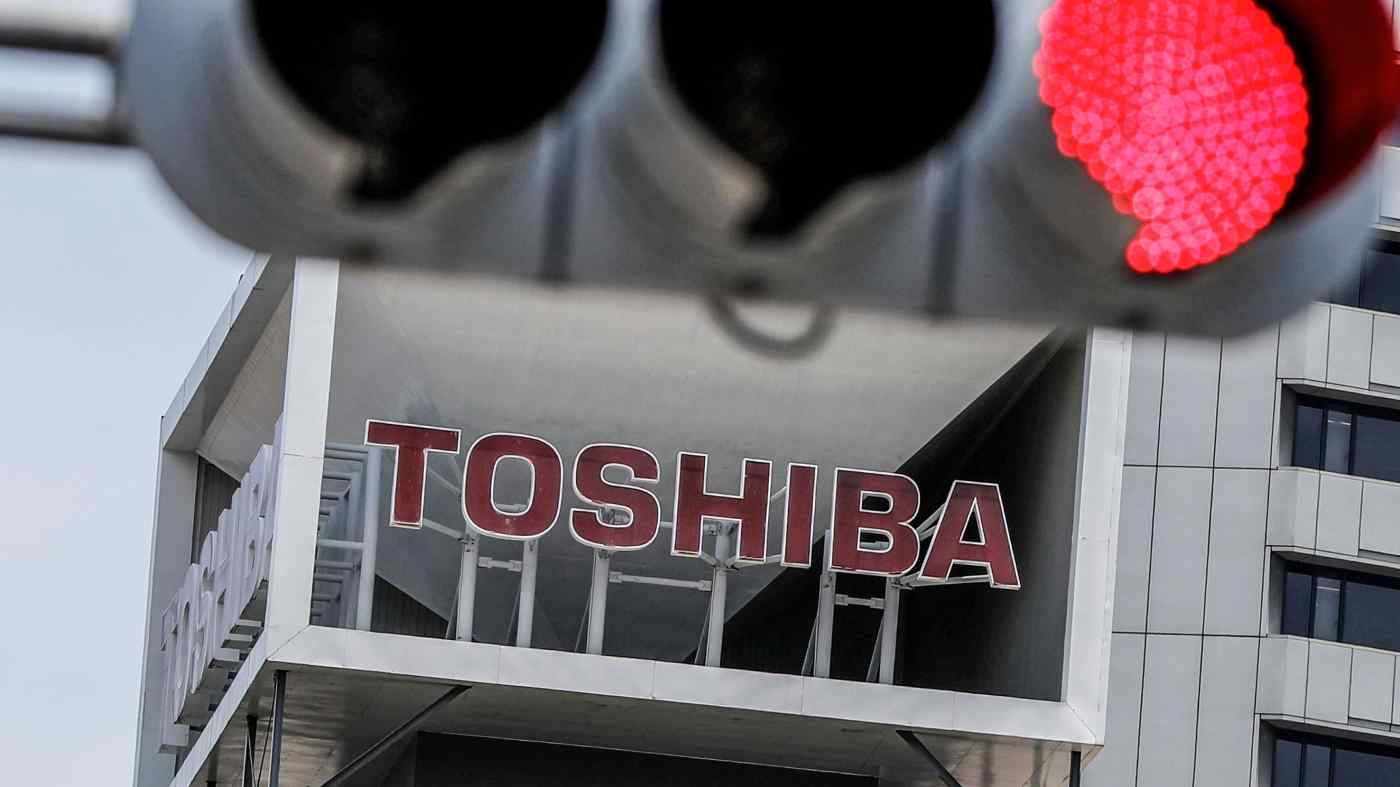 TOKYO -- Toshiba shareholders have voted to remove board chairman Osamu Nagayama at an annual general meeting that was seen as a test of corporate governance in Japan.

The company's investors also removed a member of Toshiba's audit committee as the Japanese conglomerate faced shareholders for the first time since the release of an independent probe into governance at the company.