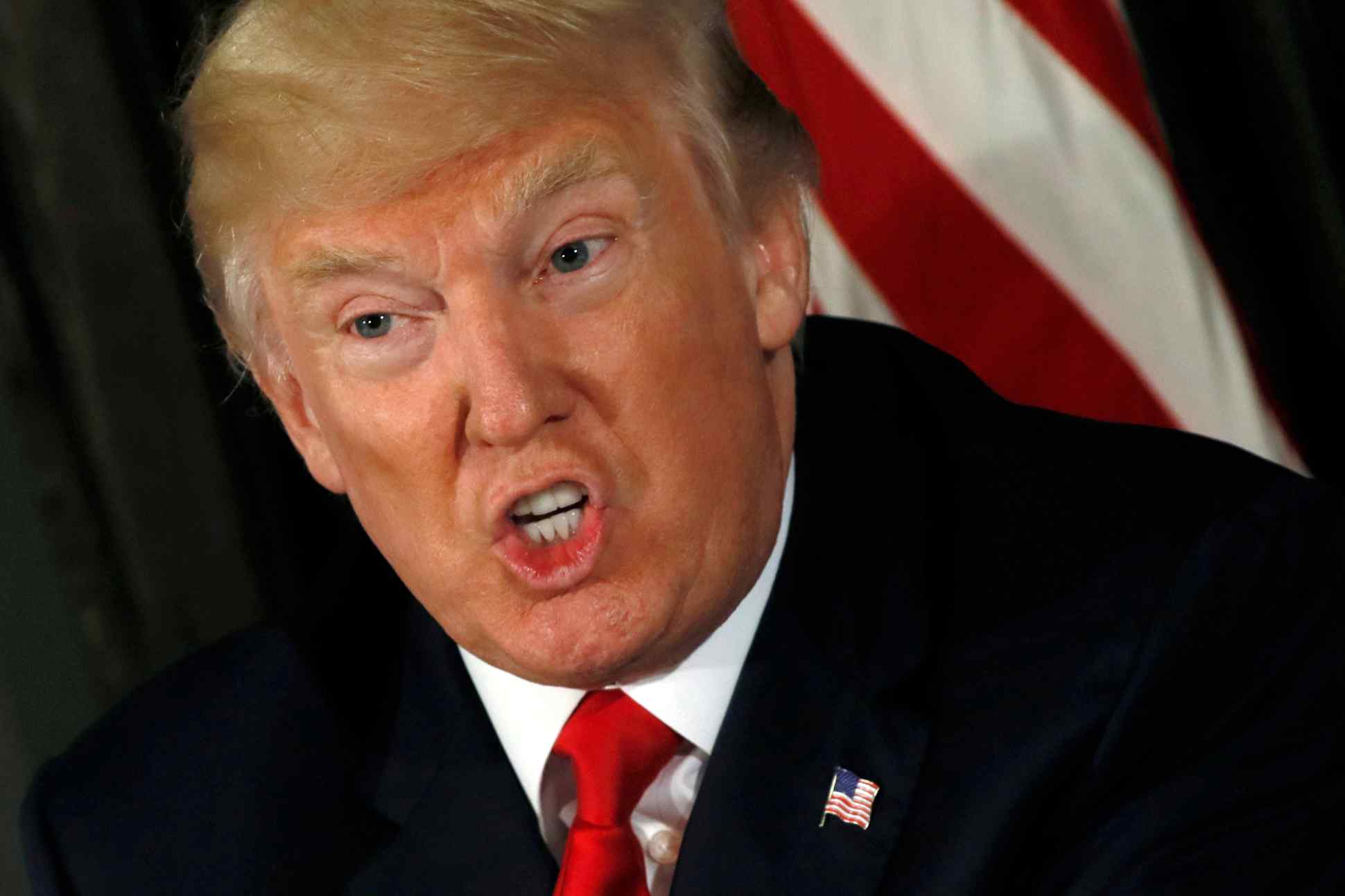 TOKYO -- U.S. President Donald Trump will embark on a 12-day, five-nation tour of Asia, starting Friday Nov. 3 and running through Nov. 14. This will be his longest overseas trip as president and see him in Japan, South Korea, China, Vietnam and the Philippines.

Secretary of State Rex Tillerson and U.S. Trade Representative Robert Lighthizer will be on hand to help him push his main agenda of trade and North Korea. Here are five things to watch during the trip.

North Korea will be his most urgent issue, as the country is getting closer to acquiring nuclear weapons capable of reaching the U.S. mainland. Trump's goal is to get Seoul and Beijing on board his plan to maximize pressure on Pyongyang.

But South Korean President Moon Jae-in is wary of Trump's hard-line approach and is seeking room for dialogue with Pyongyang. China is also against an oil embargo or a preventive war, saying it would create major instability on the Korean Peninsula.

Reducing America's huge trade imbalances is Trump's top economic priority. He said he would deal directly with individual countries on a one-on-one basis when he pulled the U.S. out of the Trans-Pacific Partnership free-trade agreement.

So he will demand Japan open its market for U.S. beef and cars. In South Korea, he is expected to press for amending the five-year-old bilateral free-trade pact, which Trump called "so bad for the United States and so good for South Korea."

As for China, Trump may secure a number of commercial deals worth billions of dollars.

"The Chinese seek to use deal signings ... to deflect pressure away from U.S. demands for greater market access and for structural reforms to China's economy," said Ryan Hass, analyst at Brookings Institution, in a note.

In his meeting with Chinese President Xi Jinping, Trump will discuss North Korea, China's maritime expansion in the South China Sea, and Chinese opioids. "Xi's goal will be for Trump to leave Beijing satisfied that he was accorded due respect," analyst Hass said, with the visit heavy on symbolism and light on substance.

Chinese ambassador to Washington Cui Tiankai said the U.S. should stay out of South China Sea disputes, arguing that the U.S. has no territorial claims there. "Xi will approach the state visit from a position of strength," having consolidated power at the recent Communist Party congress, Hass said.

One new irritant is the issue of Chinese-made opioids. "I will be in China with President Xi, and I will mention this as a top priority," Trump said recently about the flood of painkillers that is fueling an opioid epidemic. China is the main source of opioids, the U.S. says, and a crackdown could affect the country's pharmaceuticals industry.

Part of Trump's mission is to reaffirm U.S. leadership in promoting a free and open Indo-Pacific region, according to the White House. He is expected to present a U.S. vision during the Asia-Pacific Economic Cooperation summit in Vietnam, and hold summit talks with the Association of Southeast Asian Nations, which is leading regional efforts for economic integration. 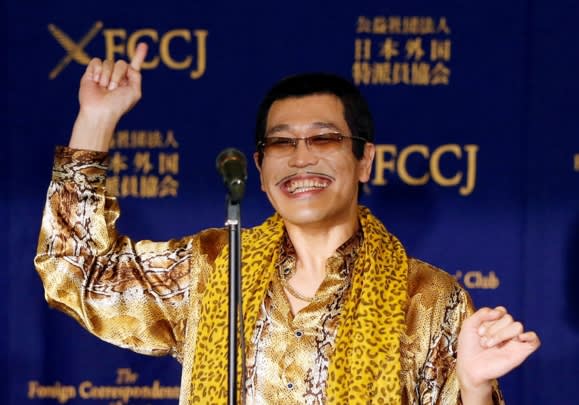 Japanese singer Pikotaro, a Youtube star with his song "Pen-Pineapple-Apple-Pen," is expected to perform for Trump at an official dinner with Abe in Tokyo.   © Reuters

But Trump's decision to skip the ASEAN-sponsored East Asia Summit in the Philippines on Nov. 14 is likely to raise questions about the seriousness of his commitment to Asia -- and create more room for China to expand.

Japanese Prime Minister Shinzo Abe enjoys a close rapport with Trump. He was described in a New York Times headline as "Trump's phone buddy in North Korea Crisis," because of the frequency with which they call each other. Trump took Abe for a golf outing in Florida in February, and Abe is now inviting Trump to a round of golf near Tokyo Sunday. He will also reportedly entertain the U.S. leader with a performance by Pikotaro -- singer of the viral song "Pen-Pineapple-Apple-Pen" in a dinner.

Some say Abe should assume leadership in the region rather than just playing deputy to Trump, however. "By pushing for a TPP without U.S., the Abe administration is on the right track. It needs to do even more," said Robert Dujarric, director of the Institute of Contemporary Asian Studies at Temple University Japan.