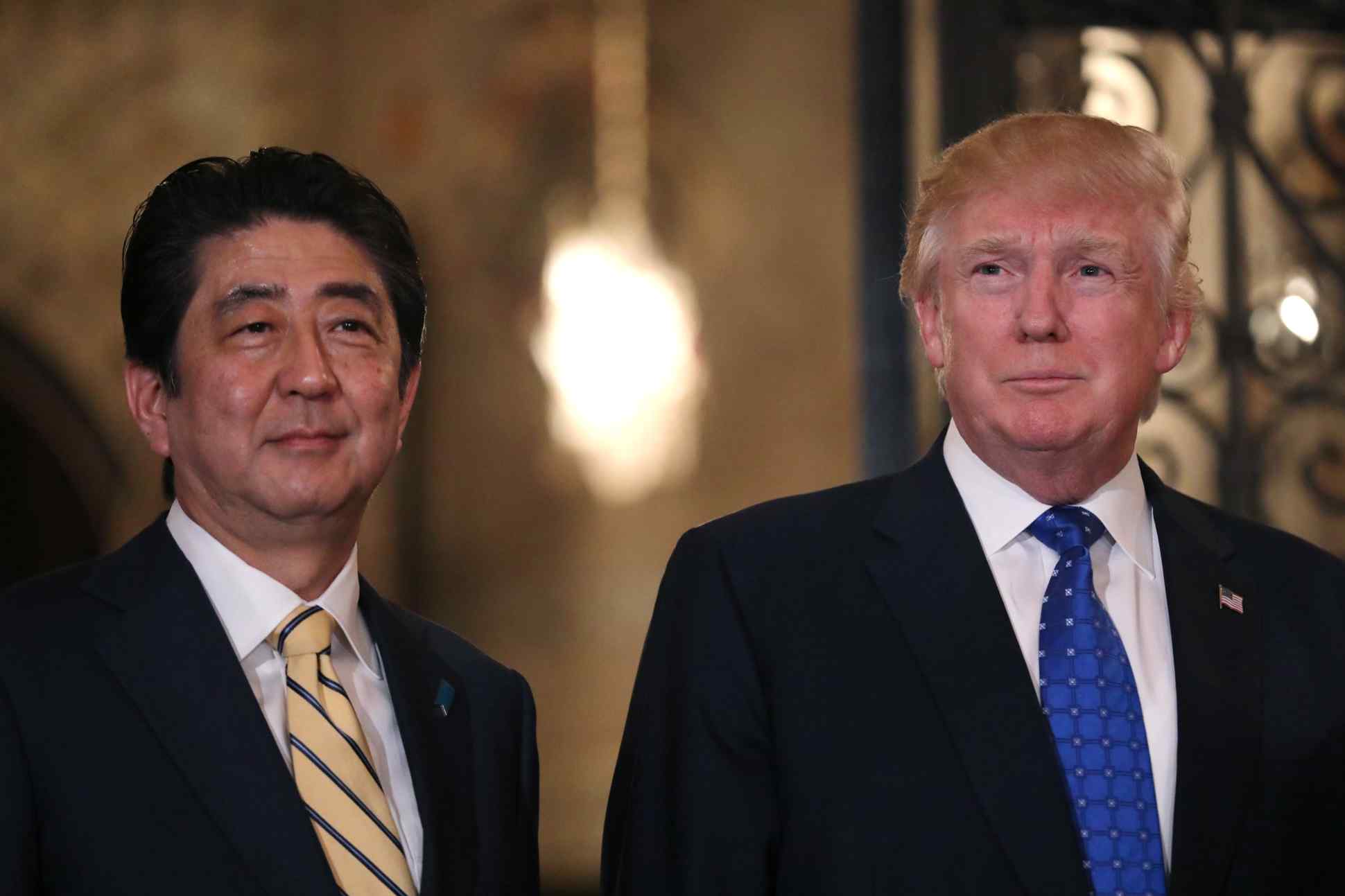 As Donald Trump kicks off his first trip to Asia as U.S. president with a visit to Japan on Nov. 5-7, the world will be watching closely for signs as to how his administration might develop its engagement with the region. For Japan, three key issues are likely to dominate the agenda: the long-term future of U.S. leadership in the region, North Korea and economic cooperation.

The Japanese public is deeply ambivalent toward Trump. On the one hand, cooperative relations between the U.S. president and Japanese prime minister are highly valued. U.S. leadership in Asia since the end of the Second World War promoted the security and regional stability which underline Japan's prosperity. The U.S.-Japan alliance continues to be a critical public good for the security of the region.