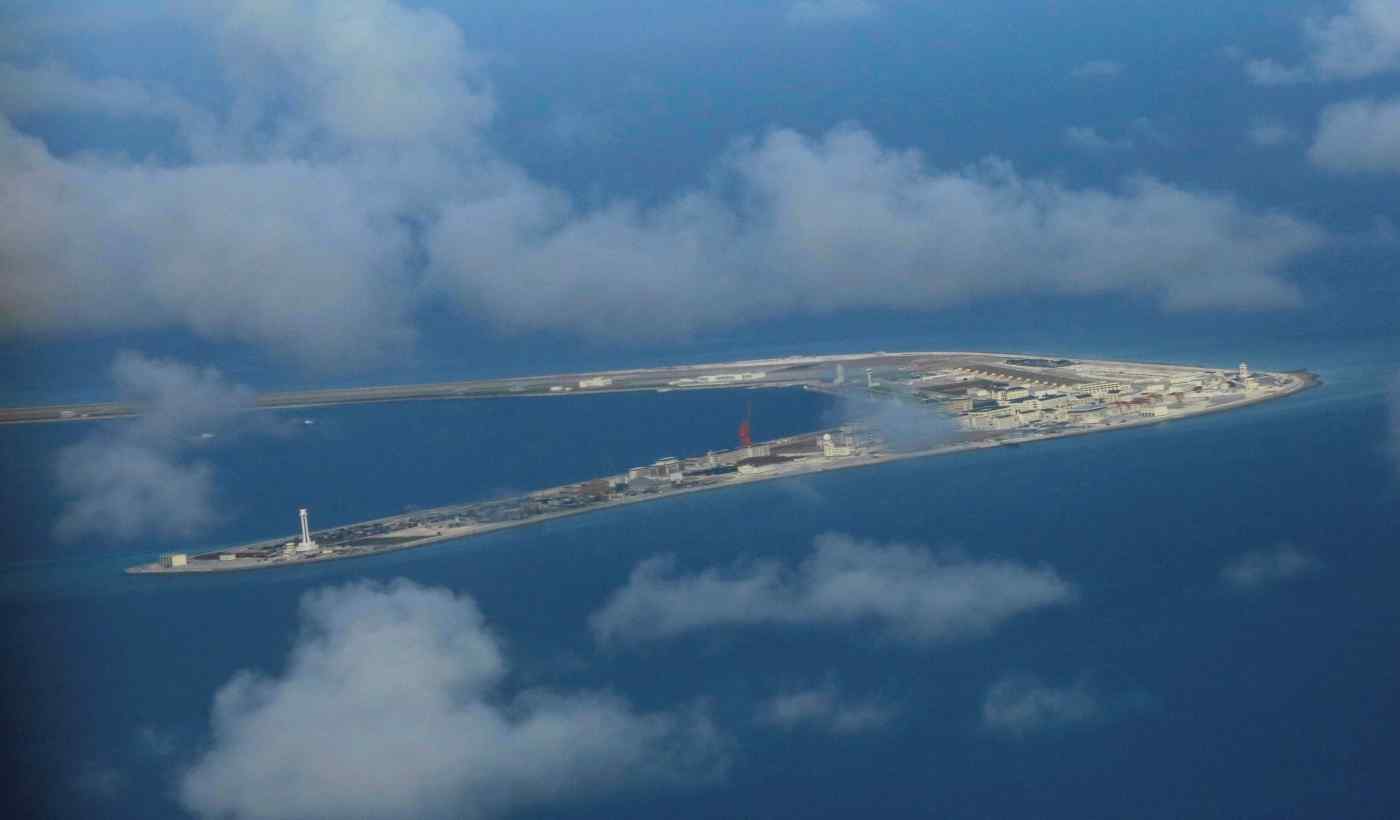 U.S. President Donald Trump only made a low-key mention of the South China Sea dispute during his tour of Asian countries in early November.   © Reuters
CopyCopied

During U.S. President Donald Trump's recent swing through Asia, one key regional security issue -- the South China Sea -- received only limited attention, prompting questions about how focused the U.S. administration is on this disputed sea, and what implications this will have for China's handling of reefs and shoals also claimed by its neighbors.

Trump mentioned the importance of freedom of navigation and open shipping lanes for trade while he participated in regional summits in Vietnam and in the Philippines. But he waited until the end of his trip to mention China in this context. Beijing has territorial and maritime disputes with five neighboring countries in the sea, and has spent considerable treasure building seven artificial islands in the Spratly Islands and equipping them with airfields, radar installations and missile shelters.