Behind the women billionaires: China receding on gender equality 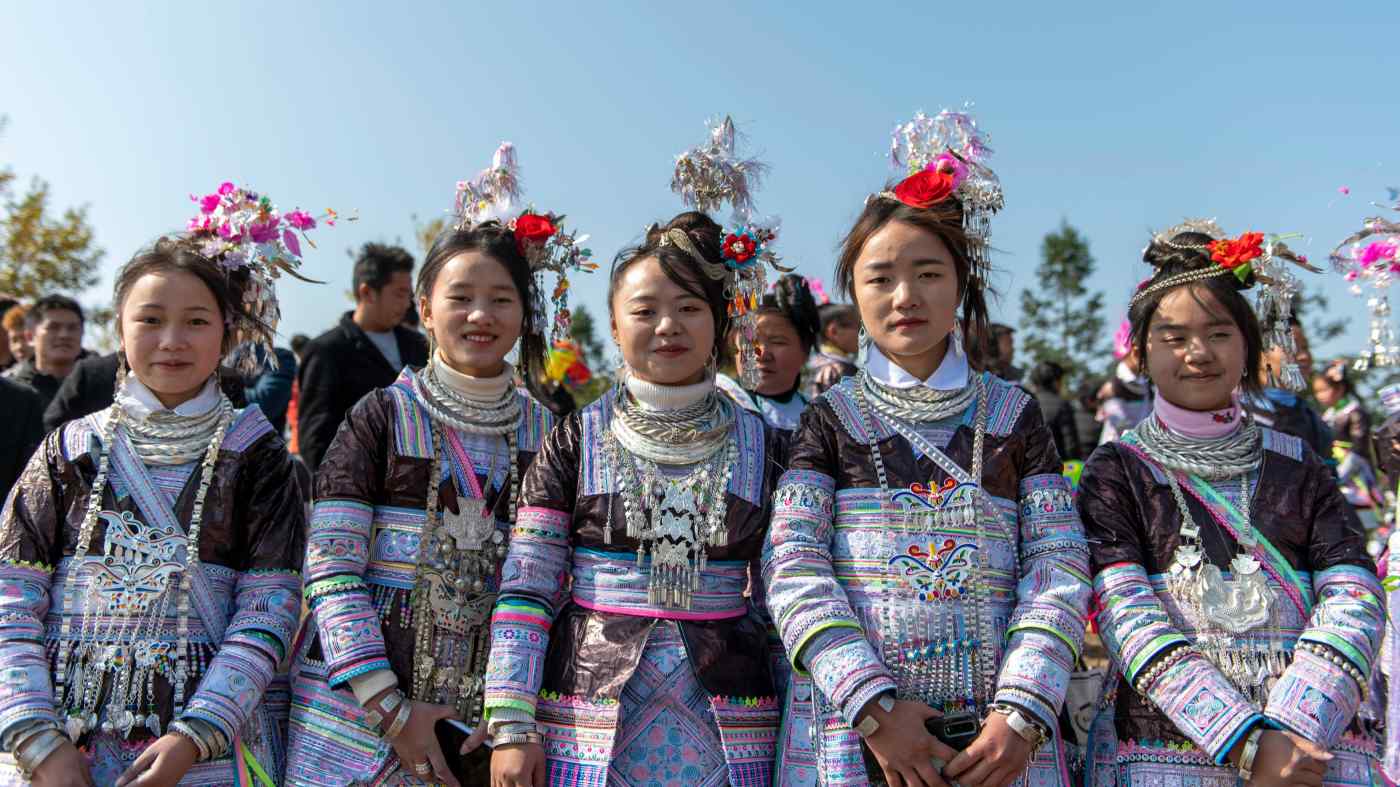 China is now home to two-thirds of the world's "self-made" women billionaires.

The world's most populous nation was once known for having the most advanced blueprint for women's rights. One of the poorest countries in the world a few decades ago, it came to be hailed for its achievements in human development indicators, and gender equality surpassed many middle-income countries at the time.