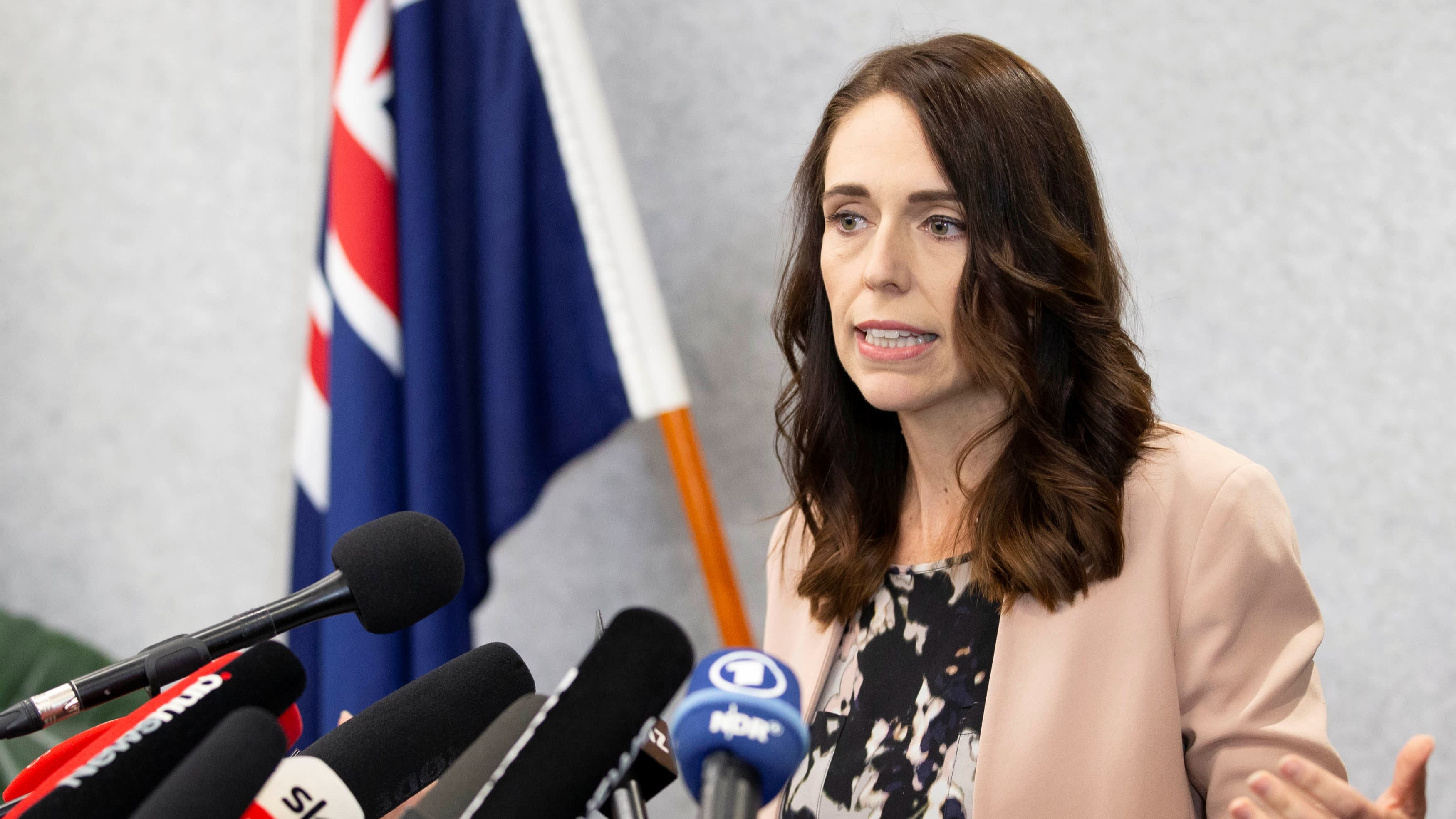 This will be a big week for multilateral organizations, as the World Bank and International Monetary Fund hold annual meetings in Washington, the International Energy Agency releases its annual outlook.

We will also be watching Hong Kong, as China's NPC standing committee votes on laws that may affect the territory, a policy address by Chief Executive Carrie Lam and potential U.S. sanctions.

Indonesia's central bank holds a board meeting on Tuesday; the central banks in South Korea and Singapore follow on Wednesday. Also on Wednesday, Singapore will release third-quarter GDP data. China's monthly CPI and PPI will come on Thursday.

Keep up with our reporting by following us on our new Twitter @NikkeiAsia.

The U.S. State Department has until Monday to submit to Congress a report on foreign individuals, entities and financial institutions that contribute to China's curtailing of Hong Kong's autonomy.

Why it matters: This will be the first report under the Hong Kong Autonomy Act passed in July. Afterward, the president can impose sanctions on the listed individuals and entities, including asset freezes and visa suspensions. Eleven Hong Kong and Chinese officials were sanctioned in August under an executive order, including Hong Kong chief executive Carrie Lam.

Senior military commanders of India and China meet on Monday to discuss ways to disengage from a monthslong standoff along their disputed border in the Himalayas. This will be their seventh round of talks on the issue. At their last meeting, in September, the sides issued a joint statement that included pledges to refrain from further troop dispatches to the front line.

Background: The nuclear-armed neighbors have been locked in a bitter border standoff for over five months. Tensions escalated following a mid-June skirmish that left 20 Indian soldiers dead and an unknown number of Chinese casualties.

Five things to know about the deadly Himalayan clash

Shares of state-owned defense company Mazagon Dock Shipbuilders, which is mainly engaged in the construction of warships and submarines, will be listed on India's BSE and NSE on Monday. The Mumbai-based company received an enthusiastic response from investors last week on its 4.44 billion-rupee ($60.6 million) public issue, which was oversubscribed 157 times over by the end of the third day of bidding, on Oct. 1. The IPO price band was fixed at 135-145 rupees per share.

The central body of China's National People's Congress will meet this week to finalize revisions of several bills, including the National Flag Law and the National Emblem Law. If passed by the Standing Committee during the five-day meeting, both laws will also apply to Hong Kong and Macao.

What's in the bill? The amendment would make it mandatory for schools and public facilities to hoist the flag and outlaw any act of disrespect against the national emblem, which was defaced by some pro-democracy protesters last year.

Apple releases its highly anticipated next-generation iPhone, reportedly named iPhone 12, on Tuesday. The U.S. tech giant is expected to announce its first 5G phones, which were delayed a few weeks due to pandemic-caused disruptions. Similar to the company's new iPad and Apple Watch announcement event in September, the iPhone launch will be online only, livestreamed from Apple's Silicon Valley headquarters starting at 10 a.m. in California (2 a.m. Wednesday in Tokyo).

Japanese department store operator Takashimaya reports its results for the June-August quarter on Tuesday. Nikkei reported on Thursday that the company will post an operating loss of about 5 billion yen, a sharp drop from a 5.6 billion yen profit in the same period last year. The company has been hurt as department stores' most reliable customers -- inbound tourists and older people -- have stayed home. Demand for high-priced clothing and makeup has also been hurt by remote working.

Chief Executive Carrie Lam will deliver her annual address to the legislature on Wednesday. All eyes are on whether the embattled government will roll out more coronavirus relief measures and scrap an expensive reclamation project to preserve public funds. Meanwhile, it remains to be seen how the government will solve the deep-rooted problems that played a role in last year's anti-government protests, including unaffordable property prices and a widening wealth gap.

Thai youth protesters are set to stage a rally on Wednesday at Democracy Monument, close to the administrative heart of Bangkok. They will likely repeat their demands for reforms of the monarchy and other institutions. Organizers expect a turnout as big as or larger than the previous overnight rally, on Sept. 19 and 20, which attracted 40,000 to 50,000 participants. But raising the head count may be challenging, as this will be the first weekday protest.

Central bank governors and finance ministers from the world's 20 largest economies will meet virtually on Thursday, the second day of annual meetings at the World Bank and International Monetary Fund.

Two days prior, the IMF will release its World Economic Outlook. Managing director Kristalina Georgieva previewed the meetings last week by urging developed countries to do "whatever it takes" and developing nations to do "whatever is possible" to keep their economies afloat.

After generating 21% year-over-year revenue growth in the July-September quarter, Taiwan Semiconductor Manufacturing Co., the world's biggest contract chipmaker, will report its quarterly results on Thursday. The Taiwanese chip titan stopped accepting orders from U.S.-blacklisted Huawei in May, suspending shipments last month. But given its diversifying customer base, TSMC has not seen a huge impact from Washington's ban so far, as many Huawei rivals are ramping up orders.

Fast Retailing will report full-year earnings for the year ended August. The company, which has had to close stores around the world, is forecasting a 13% decline in annual revenue. Meanwhile, sales have been recovering in Japan, its biggest market, with same-store sales rising by 29.8% in August.

Voters in New Zealand go to the polls on Saturday for a general election delayed by four weeks. The biggest question may be whether Prime Minister Jacinda Ardern's Labour Party can muster the votes to govern alone. Ardern's successful handling of the coronavirus crisis -- the country has seen fewer than 1,900 cases and only 25 deaths -- has won her plaudits at home and abroad. But her main rival, the National Party's Judith Collins, has sought to chip away at her lead by tapping into voter anxiety over the economy.