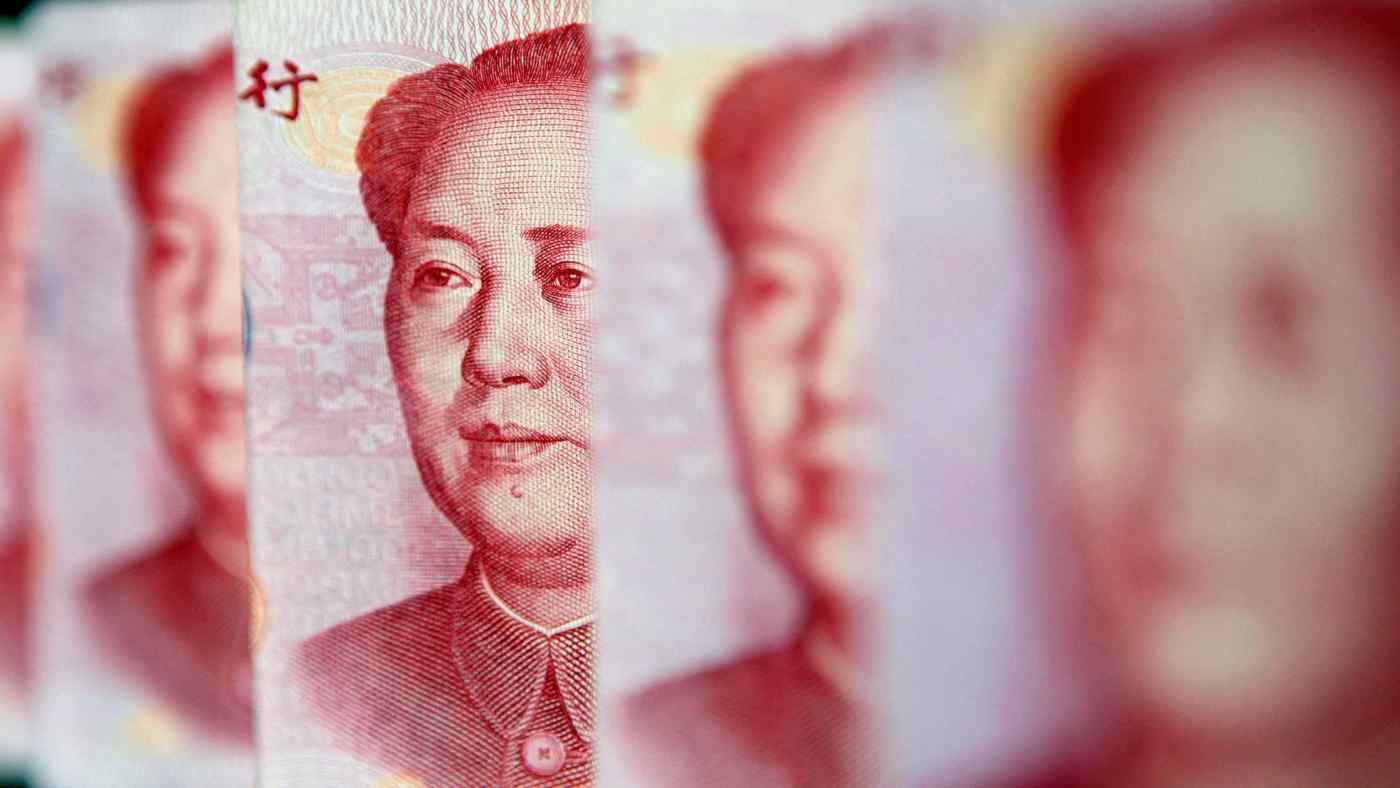 China will be the first among major economies to release its fourth quarter and 2021 full year GDP data on Monday, alongside statistics for retail sales and industrial output.   © Reuters
January 16, 2022 18:00 JST | China
CopyCopied

China is due to release its 2021 GDP data on Monday, while Japanese Prime Minister Fumio Kishida delivers a policy speech at the start of the National Diet's regular session. The market will also keep an eye on monetary policy updates from several central banks of the region later in the week.

After weeks of drama over Novak Djokovic's entry into the country, the Australian Open tennis tournament will finally get underway in Melbourne -- without his presence after federal judges on Sunday upheld the government's decision to cancel his visa.

China will be the first among major economies to release its fourth quarter and 2021 full year GDP data, alongside statistics for retail sales and industrial output. Growth momentum has tapered off since the second quarter of 2021 due to supply disruptions and surging commodities prices, as authorities grappled with stress in the property market. The recent omicron infections and lockdowns in cities have increased headwinds to growth, amid preparations for the ruling Communist party's five-yearly national congress.

Japan's parliament kicks off a 150-day regular session, as Prime Minister Fumio Kishida aims to propose tighter economic security amid U.S.-China tensions. His government will submit a bill restricting public access to patents containing sensitive dual-use technology. Enacting the largest ever national budget is another priority for Kishida, who is expected to avoid a confrontational approach ahead of the upper house election in the summer.

The Philippines' Commission on Elections is set to rule on cases seeking to disqualify presidential front-runner Ferdinand Marcos Jr. in the May elections. Petitioners in the consolidated cases argue that a 1995 tax offense conviction bars the former senator from running for public office. The camp of Marcos, the son and namesake of the late dictator, has previously called efforts to void his candidacy a "nuisance" and "propaganda."

President Gotabaya Rajapaksa's government looks to be sticking to its guns in tapping the country's scarce dollar reserves to redeem a $500 million international bond despite last-minute calls by economists and business leaders to use the funds instead to import fuel, food, medicine and other essentials.

Cambodian opposition leader Kem Sokha is due to face his long-delayed trial on treason charges. The president of the Cambodian National Rescue Party was arrested in 2017 over an alleged plot backed by the U.S. to overthrow Hun Sen, leader of the country for more than 35 years. Kem Sokha's supporters and rights activists have branded the charges trumped up.

Hong Kong activist Edward Leung is expected to be released from prison after his six-year sentence was reduced by a third for good behavior. The 30-year-old former spokesperson of the pro-independence group Hong Kong Indigenous was jailed in 2018 for rioting and assaulting a police officer two years earlier.

Leung was seen as a driving force of the pro-independence movement, coining the term "Liberate Hong Kong, the revolution of our times." The slogan, which was commonly heard throughout the 2019 protests, was labeled by authorities as incitement to secession. Local media reports say he will be under supervision by law enforcement agencies when he is released.

SPACs -- special purpose acquisition companies -- are shell corporations whose sponsors raise capital via a stock market listing and look to combine with another company. This allows that company to go public more quickly than through a traditional initial public offering. Total gross proceeds from the launch of the SPAC are poised to be SG$200 million ($150 million).

China Aoyuan Group, a Guangzhou-based developer, is due to make payments on a $188 million bond that is reaching maturity, followed by another one with a face value of $500 million on Sunday.

S&P Global Ratings has downgraded Aoyuan's rating to "SD," or selective default, after the company failed to pay $651.2 million of borrowings in early December. Given that there is another $250 million bond due in September, S&P believes there is "high vulnerability" for Aoyuan's repayment capability, due to its "exceptionally weak liquidity and lack of funding access."

Bank Indonesia is expected to stand pat when it announces its latest monetary policy decision on Thursday. As elsewhere, inflationary pressures are starting to build in Indonesia. But with the economy yet to fully recover from the pandemic and facing further uncertainties because of the omicron variant, the central bank is likely to strike a cautious tone for a little while.

Malaysia and Turkey are due to make their monetary policy announcements on the same day.