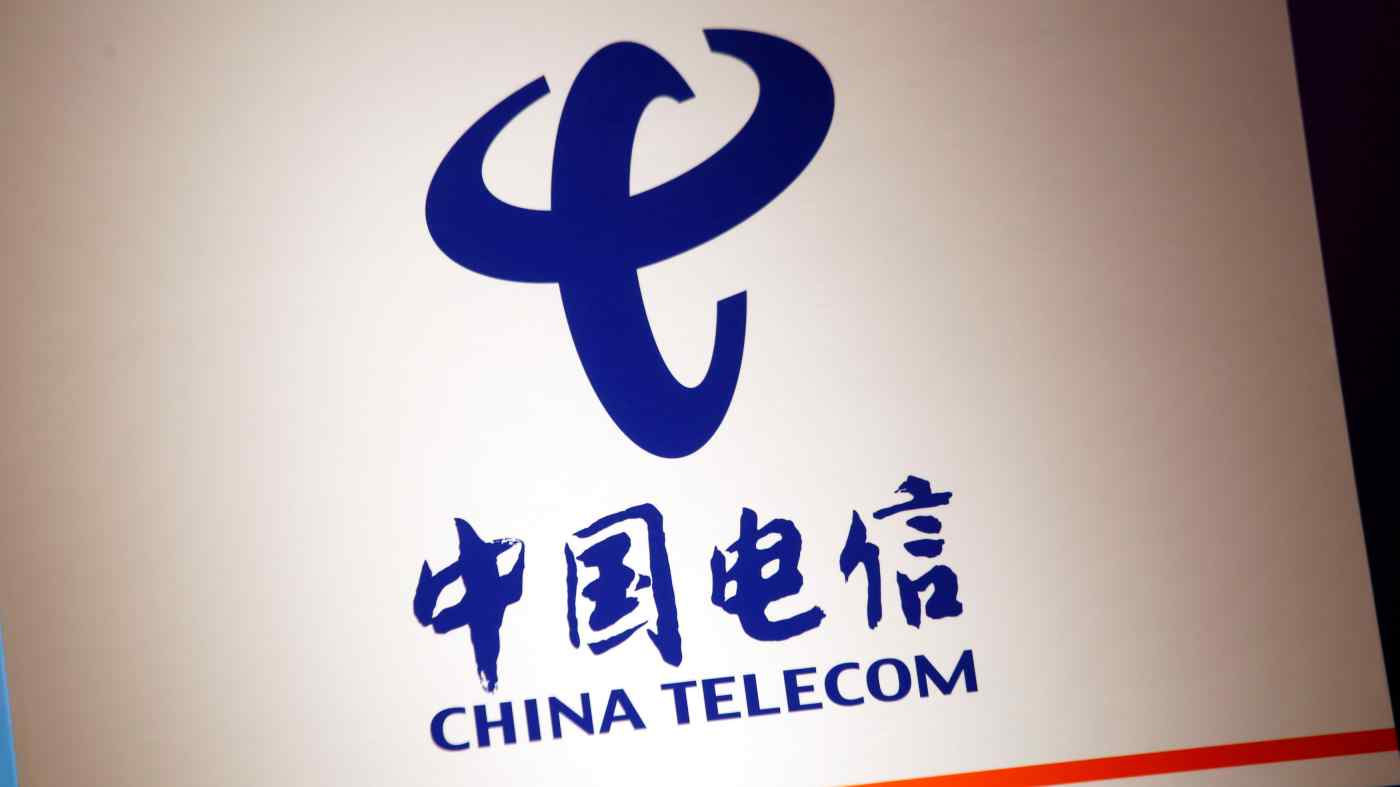 China Telecom shareholders will vote on April 9 to decide whether to list the stock in Shanghai.   © Reuters
April 4, 2021 18:01 JST | China
CopyCopied

It will be a slow start to the week for Hong Kong, which is enjoying a five-day weekend. But expect headlines on Wednesday, when pro-democracy activist Andy Li goes to trial on collusion charges under the national security law. On Friday, Tencent-backed fintech firm Linklogis will debut on the Hong Kong Stock Exchange.

Australia's central bank meets on Tuesday, followed by India on Wednesday. Monthly trade data from Taiwan is due Friday.

The board of South Korea's LG Electronics will discuss on Monday the future of its smartphone business, which has lost billions of dollars over the last six years. Analysts say that LG may shut down the handset unit as talks collapsed with potential buyers, including Vietnam's Vingroup and the Russian sovereign wealth fund.

After an optimistic forecast in January of 5.5% global growth for 2021, a further upward revision is expected from the International Monetary Fund on Tuesday. Managing Director Kristalina Georgieva teased the new forecast last week, pointing to the U.S. stimulus package and the global vaccine rollout. But the IMF will continue to warn of risks arising from an uneven recovery, inequitable vaccine distribution and new COVID variants.

Economic managers from the world's 20 leading economies gather virtually on Wednesday for their second meeting this year. Expect an update on the group's action plan for the COVID crisis when Italy's finance minister and central bank governor, the meeting's chairs, hold a news conference.

Hong Kong pro-democracy activist Andy Li will appear in court for the first time on Wednesday on charges of collusion under the national security law, after serving seven months behind bars on the mainland and being handed back to Hong Kong in late March. Li is among a group of 12 Hong Kong protesters captured by the Chinese Coast Guards while attempting to flee to Taiwan by speedboat. A lawyer representing Li appeared in court last week, but his family said they did not appoint that lawyer.

Ahead of mayoral elections on Wednesday, Oh Se-hoon of the opposition People Power Party is leading in polls against Park Young-sun of the governing Democratic Party. Oh, a former mayor of Seoul, vows to loosen housing development regulations to beat the housing crunch, while Park seeks to make Seoul a global digital city.

Why it matters: A win for Oh would turn President Moon Jae-in into a lame duck earlier than expected in his single five-year term, analysts say.

Uniqlo owner Fast Retailing will announce earnings for the September to February half of the fiscal year on Thursday. On top of strong sales across Asia amid the pandemic, expect CEO Tadashi Yanai to be asked about recent arson attacks on supplier factories in Myanmar, and how production and delivery delays will affect the retailer's full-year results, due in August.

The stock market debut of Linklogis, a Tencent-backed fintech firm, will be closely watched after recent offerings for Baidu and AI platform Bairong slumped in Hong Kong. Linklogis, which focuses on fintech for supply chains, priced its shares at HK$17.58, or just above the midpoint of the original price range, to raise $1.02 billion in its initial public offering.

Shareholders of China Telecom will convene Friday to decide on listing in Shanghai. The Chinese telecom operator is currently traded in Hong Kong. A Shanghai listing would open a new capital-raising channel for the company, whose New York listing was suspended in early January.

Background: China Telecom was one of 44 Chinese companies named by the U.S. Department of Defense as having links to the military. China Mobile and China Unicom, the other two state-owned network operators, were also delisted by the New York Stock Exchange.

Kyrgyz voters go to the polls on Sunday to vote on radical changes to the constitution that observers say will concentrate power in the hands of the president at the expense of parliament.

For President Sadyr Japarov, the expected adoption of the constitutional revisions will cement his spectacular rise to power. Prior to last October's unrest over a rigged parliamentary election, he was serving a long sentence on kidnapping charges. In just a few days, he was sprung from jail and swiftly propelled into the top job.

For Kyrgyzstan, the revisions would be a step back to the strongman rule that prevailed in this impoverished Central Asian country before a revolution in 2010 led to it becoming the first country in the region to adopt a parliamentary system of governance.