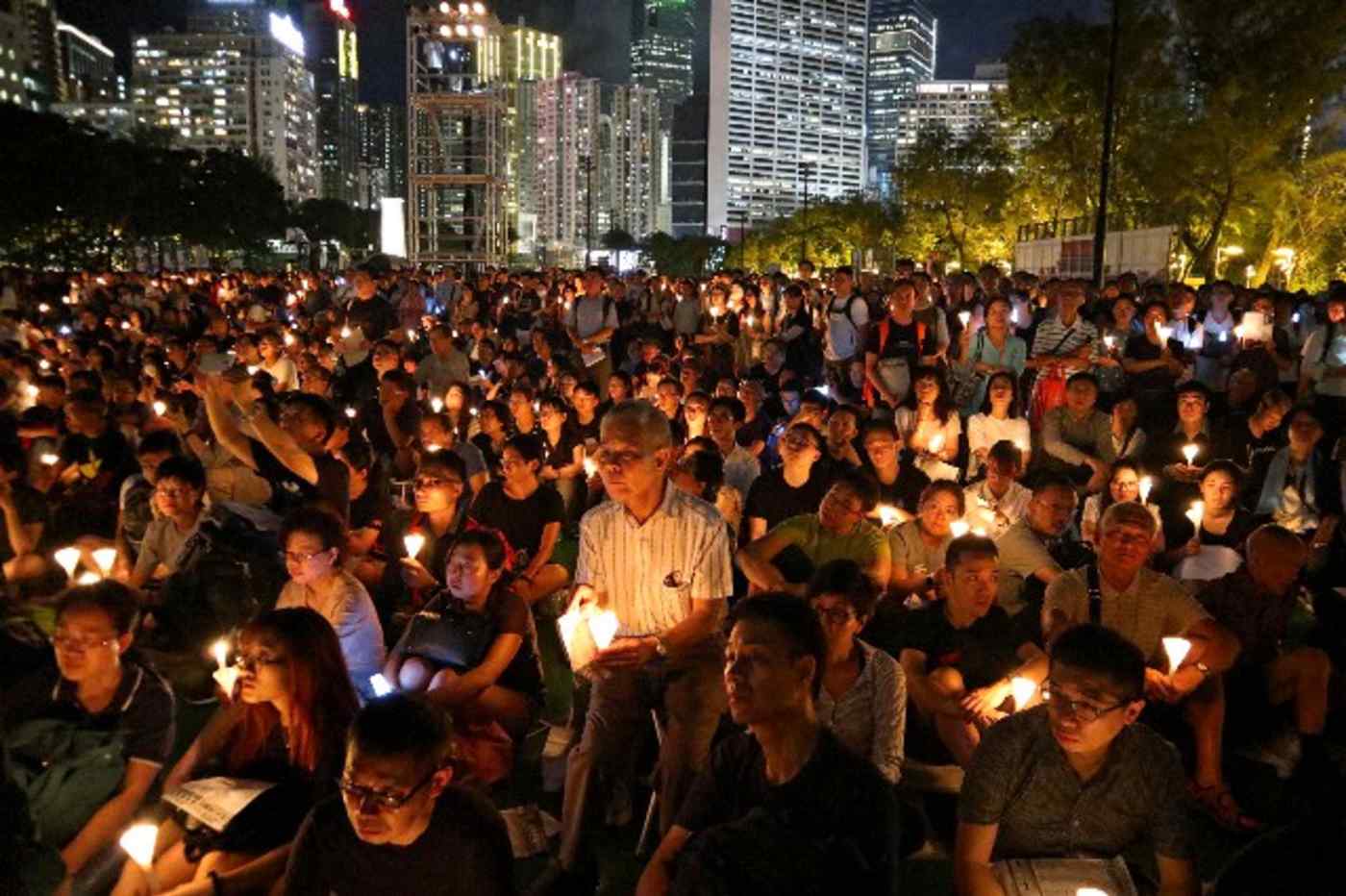 This week will be a tense one in Asia, following China's controversial decision extending its national security law to Hong Kong, and President Donald Trump’s announcement that the U.S. will eliminate Hong Kong’s special status privileges in retaliation. The diplomatic standoff over Beijing's crackdown on dissent in democratic Hong Kong is happening against the backdrop of the 31st anniversary of the Tiananmen Square massacre on Thursday.

Still, trade data from China on Sunday may show some improvement from the phase one trade deal reached with the U.S. in January. First-quarter GDP figures are expected from Australia on Wednesday, after the central bank meets on Tuesday. Schools in Japan and Singapore will partially reopen.

Hong Kong International Airport, one of the world's busiest, resumes transit service on Monday. Carrie Lam, the city's chief executive, recently lifted the airport's transit ban, which was imposed March 25 to prevent the import of the coronavirus.

Why it matters: The reopening is a welcome respite for airlines, especially Cathay Pacific Airways, which uses the airport as its hub. The Hong Kong-based carrier has been operating under what it calls a "bare skeleton passenger flight schedule," carrying fewer than 500 passengers a day in April.

The upswing: Although transit flights are less lucrative for Cathay, the resumption should bolster the company's deteriorating finances. Not including its grounded discount unit, Cathay's unaudited loss for the first four months is estimated at 4.5 billion Hong Kong dollars ($580 million).

The downside: Other bans remain in place. Those who are not residents of Hong Kong arriving from overseas by air will continue to be denied entry.

What is it? Known as cybersecurity review measures, the new regulation requires public infrastructure operators to undergo a security review of their suppliers for servers and other information technology equipment.

Why it matters: Foreign vendors such as HP and Dell may be shut out of procurement. The measure is aimed at preventing disruptions in China's IT supply chain as a result of political and diplomatic disputes.

Video conferencing provider Zoom will report earnings for the three months ended April. The coronavirus pandemic has caused use of Zoom to skyrocket since the beginning of this year. The company reported a 78% year-on-year revenue jump in the previous quarter. Wall Street is waiting to see whether that growth has continued. Meanwhile, the company is facing increasing scrutiny in the U.S. over security issues and links to China.

Starting June 2, Singapore will allow more businesses to open after two months of sweeping workplace shutdowns. The government is taking a cautious approach, requiring workers to continue working remotely as much as possible. A third of the city-state's workers are expected to return to their offices starting Tuesday. Businesses in high-risk settings, such as retail outlets, will remain closed.

Schools will reopen the same day, but only graduating students will return full time. Other cohorts will rotate weekly between classroom and home-based learning. Students and teachers will be required to undergo daily temperature screenings and wear masks.

For the first time in 30 years, there will be no candlelight vigils in Hong Kong's Victoria Park on the anniversary of China's brutal crackdown on peaceful democratic protesters in Tiananmen Square in 1989. Activists say the government is using social distancing rules to suppress the pro-democracy movement. Hong Kong has largely stamped out coronavirus infections, with no new cases on most days over the past two months.

Toshiba, which earlier postponed the release of its full-year earnings, will announce its results on Friday. As of early May, the industrial conglomerate said the coronavirus outbreak would affect its device and storage solutions business. It estimates an 8% decline in sales from the previous year, or about 3.39 trillion yen ($31.6 billion). 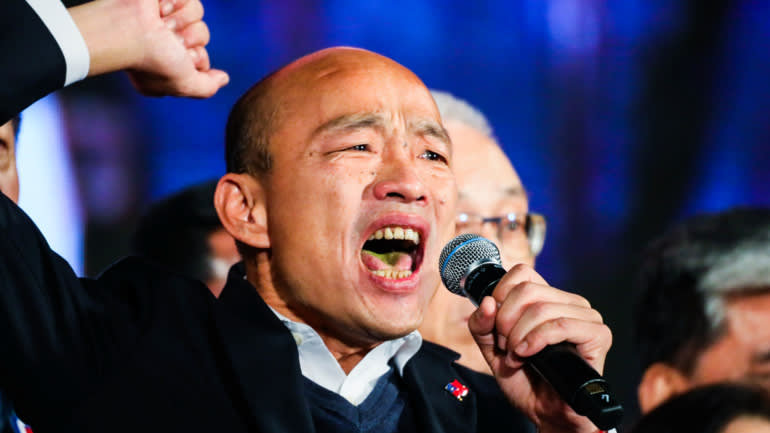 The southern Taiwanese city of Kaohsiung will decide on Saturday the political fate of Mayor Han Kuo-yu, a former Kuomintang presidential candidate. Han, who was defeated by Tsai Ing-wen in the January presidential election, will have to step down as mayor if more than 570,000 citizens, a quarter of the Kaohsiung's total eligible voters, vote in favor of the recall.

That is a sharp turnaround from two years ago, when Han won the mayoralty in a city that had been long governed by the ruling Democratic Progressive Party. His popularity spurred him to become the China-friendly Kuomintang's challenger to Tsai. But that same rise in national prominence led to his temporary absence from city government, triggering Saturday's recall vote.

On Sunday, May trade data from China will indicate whether April's export rebound was sustained, even as many parts of the world remain in some form of lockdown. The effects of the phase one trade deal between Washington and Beijing may also be apparent this month, after imports fell 10.2% in April. But positive news on the trade front may be overshadowed by rising tensions between the world's two largest economies over Hong Kong.