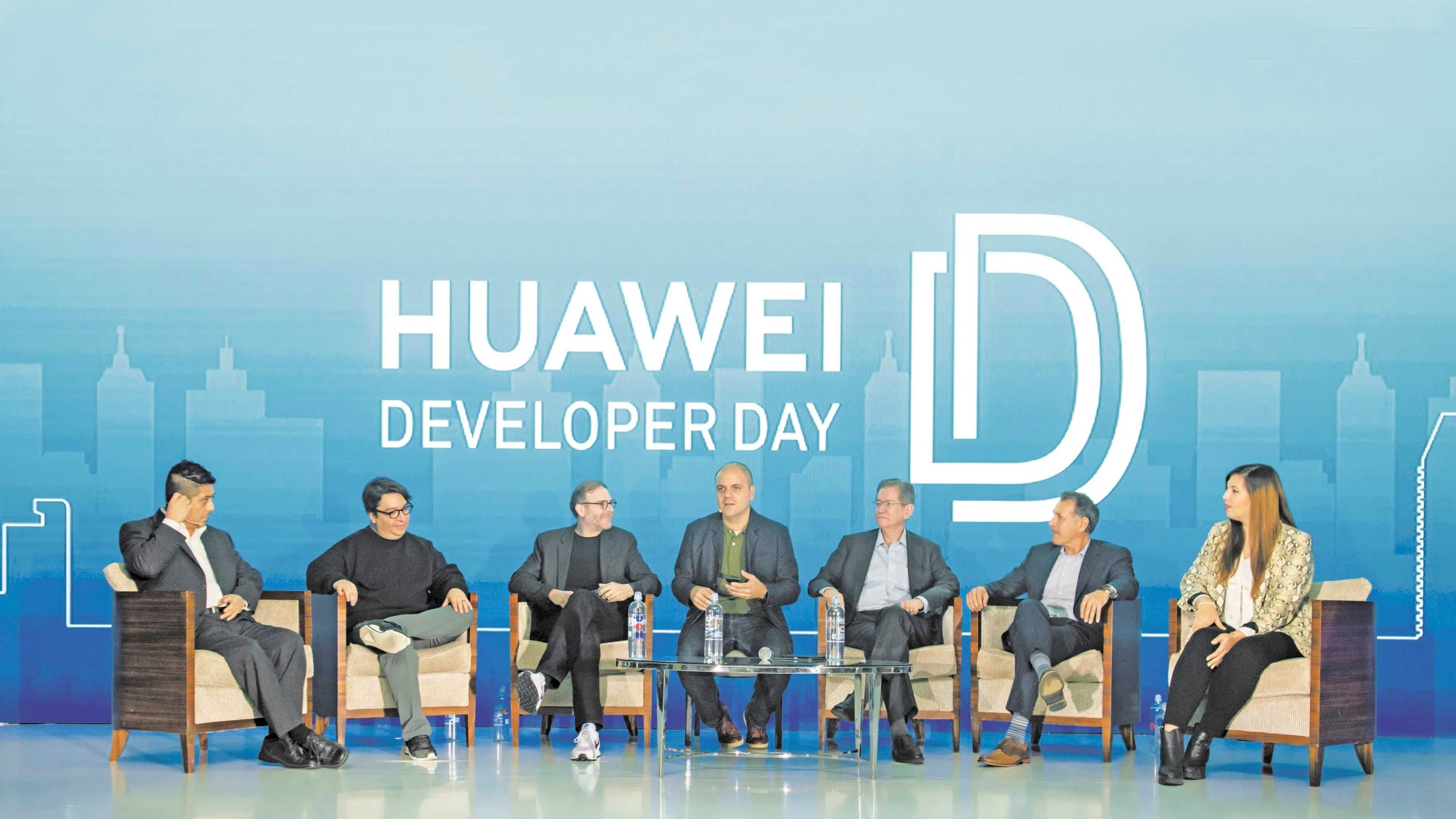 As summer draws to a close, a full week for business and politics is ahead, including two major ministerial meetings. The ASEAN Regional Forum takes place virtually this weekend due to coronavirus travel restrictions, but ministers of the Shanghai Cooperation Organization will gather in Moscow on Thursday.

After a surge in secondary listings by Chinese companies primarily traded in the U.S., the Hang Seng Index will increase the share of technology stocks in a benchmark long dominated by financials. Joining the index are Alibaba Group Holding, smartphone maker Xiaomi and pharmaceutical research group WuXi Biologics.

What else? Hang Seng has announced a six-month comprehensive review to ensure it appropriately represents "the fast-expanding innovation and new economy sectors."

Why? The revamp was set in motion by Hong Kong Exchanges & Clearing's move in 2018 to accept companies with multiple share classes that carry different voting rights.

What to expect: Goldman Sachs estimates passive fund flows of $2 billion into the three stocks, with selling expected in HSBC and Tencent, which saw their weighting in the index reduced. Developer Sino Land, snack maker Want Want China and China Shenhua Energy will see sell-offs after exiting the index.

New York-listed 58.com Inc., the largest online classified ad marketplace in China, will vote on Tuesday on a privatization offer by a consortium of investors led by Warburg Pincus, General Atlantic and Ocean Link Partners. The consortium proposes to take the Beijing-based company private at a valuation of $8.7 billion.

Candidates to replace outgoing Prime Minister Shinzo Abe as the leader of the Liberal Democratic Party will begin campaigning on Tuesday, ahead of a vote on Sept. 14.

Who's running? The election looks to be a three-way race led by Chief Cabinet Secretary Yoshihide Suga, Abe's right-hand man. But the other contenders, former Foreign Minister Fumio Kishida and former Defense Minister Shigeru Ishiba, have not thrown in the towel yet and are fighting for votes from rank-and-file party members.

Why it matters: How Kishida and Ishiba fare in the vote is expected to affect the balance of power within the LDP in the post-Abe period.

Chinese search engine giant Baidu Inc. will terminate its mutual aid platform Lanuo on Wednesday, as the solution has failed to recruit the minimum number of 500,000 participants. The mutual aid scheme, designed as a hybrid between crowdfunding and insurance, was launched in November with the aim of reducing medical costs in China by splitting the bills among users.

The U.S. government is set to announce the buyer of six mansions it has put on auction in one of Hong Kong's most expensive residential districts on Wednesday. The sale was decided at the end of May, just after Beijing announced to impose the national security law on Hong Kong. Speculation about the sale has circulated in local media. Last week, CK Asset Holdings, founded by tycoon Li Ka-shing, was reported to be the sole bidder, paying HK$2.8 billion ($361 million), but the company denied the story.

Kakao's game unit debuts on Seoul's stock market Thursday, after attracting 384 billion won ($323 million) in pre-orders, with its offering price hitting the upper band of 24,000 won per share. Analysts say the healthy investor interest reflects the strong performance of the game industry amid the pandemic.

Sony will hold its annual press conference on environment, social and governance initiatives, where CEO Kenichiro Yoshida will lay out the conglomerate's long-term strategies. This year will be the third time Sony is hosting an ESG briefing, aiming to show its commitment to improving and integrating ESG into its businesses, as more investors demand sustainability in their investments.

Huawei CEO Richard Yu will deliver the keynote address at the company's annual Developer Day on Thursday. Yu is expected to give an update on Huawei Mobile Services, the company's version of Google Mobile Services -- a crucial project for the company after Washington moved last year to block Huawei devices from using GMS. The company is also expected to share details about the growth of HarmonyOS, the operating system it developed to replace Google's Android.

Yum China, the owner of KFC, Taco Bell and Pizza Hut restaurants in China, will begin trading in Hong Kong after raising $2.2 billion in its secondary listing. The company priced the shares at HK$412 a share, a 4.8% discount to the last closing price in New York, the steepest discount for recent secondary offerings in Hong Kong. The New York-listed company is looking to get an Asian foothold amid mounting tensions between the U.S. and China, but two people familiar with the transaction blamed tepid demand for the discount, as Yum competes with high-growth technology listings.

A charter flight carrying U.S. company employees will depart from San Francisco for Beijing under a special arrangement with the Chinese government on Saturday. While some expatriates from other countries have returned earlier, the American charter flight will be the first, indicating greater confidence on the Chinese side in welcoming back foreigners.

Earlier in the week, the American Chamber of Commerce will release the results of its annual business climate survey on Tuesday.

The Association of Southeast Asian Nations will hold the region's largest security meeting Saturday, closing out a week of meetings attended by 27 countries.

Top of the agenda: The pandemic has derailed ASEAN chair Vietnam's hopes of advancing a code of conduct in the disputed South China Sea. This week will be one of the last chances to discuss maritime security while top diplomats from China, the U.S. and Southeast Asia are all gathered in the same (virtual) room.

What else? Officials are also scheduled to resume talks on denuclearization of the Korean peninsula, which have stalled, and to launch the Mekong-U.S. Partnership to conserve one of the world's longest rivers. Following complaints that Chinese dams on the Mekong hurt Southeast Asian fishermen and farmers downstream, Beijing agreed on a data-sharing plan with the Mekong's other users in August.