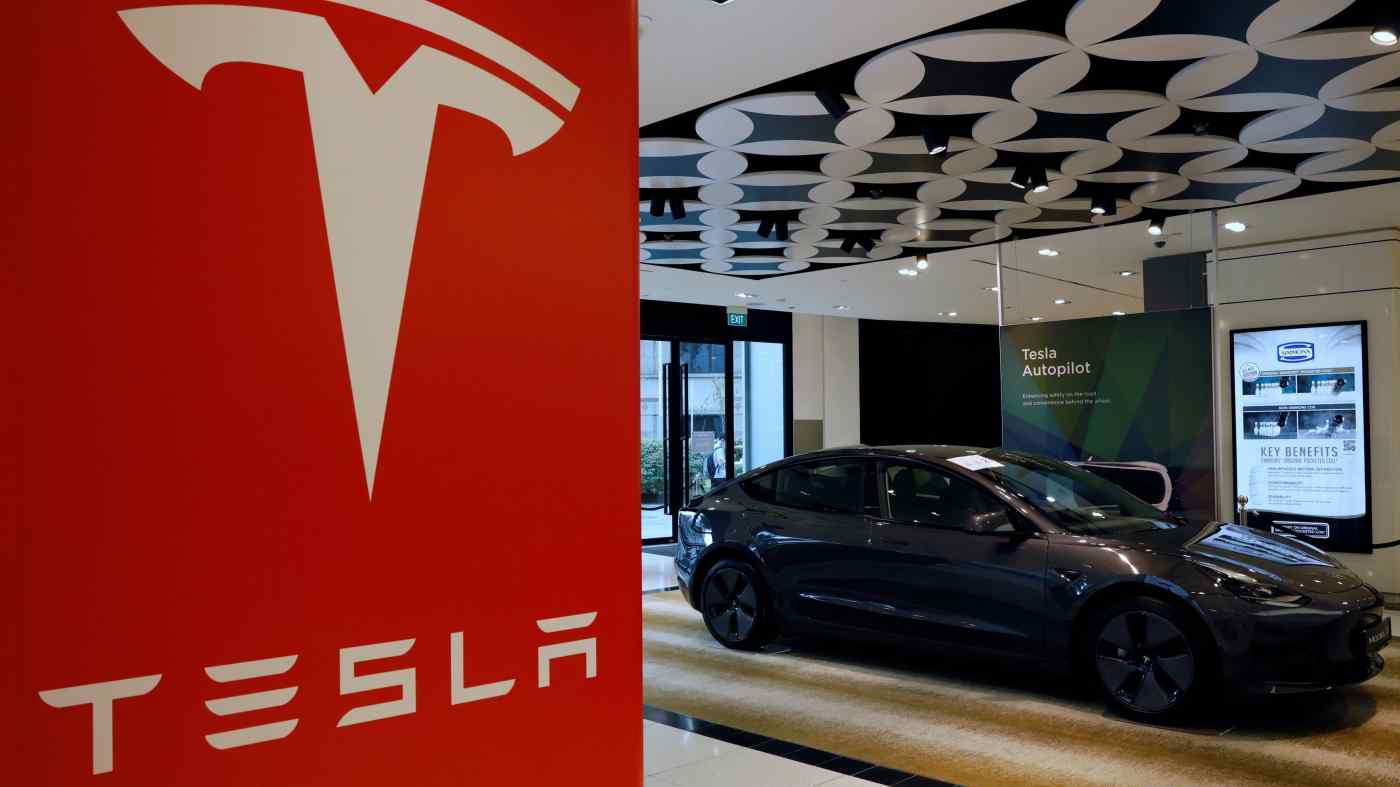 Taiwan Semiconductor Manufacturing Co. will hold a tool-in ceremony for its fab in Arizona, achieving an important milestone for its U.S. expansion. U.S. President Joe Biden is expected to attend the ceremony.

International Monetary Fund strategy chief Ceyla Pazarbasioglu said she will visit China this week to urge the country to speed up its debt restructuring for developing economies. The visit comes after President Xi Jinping promised the Group of 20 Summit in Bali last month to work on debt treatment beyond the G20's Debt Service Suspension Initiative to help credit-crunched borrowers. China is the world's largest sovereign creditor and the government has suspended the largest amount of debt service payments among G20 members to date, according to Xi.

South Korean President Yoon Suk-yeol meets his Vietnamese counterpart Nguyen Xuan Phuc in Seoul to celebrate three decades of their diplomatic ties. The two leaders will discuss a wide range of issues from politics and security to economy and supply chains. Vietnam is a key overseas production base for Samsung Electronics, South Korea's top company, which makes more than half of its smartphones in the country.

A memorial service will be held at 10 am local time in Beijing for former president Jiang Zemin, who died on Nov. 30. The mourning session at the Great Hall of the People will be closed to the public and broadcast live instead.

TSMC hosts its first tool-in ceremony at its most advanced plant in the U.S. on Dec. 6 local time in Phoenix, Arizona, which is set to go into production by early 2024. The tool move-in is symbolic for semiconductor plant construction as it marks the start of equipment installation -- a key step for a chip plant to start some operations.

Separately, Tuesday is also when the 60-day period expires for Chinese chip and tech companies that were added to the so-called Unverified List in early October to answer requests to provide more information about their business and customer portfolios. U.S. would likely put those that fail to do so on the Entity List -- the official export control blacklist, a Commerce Department official previously told Nikkei Asia.

All eyes will be on whether China's memory chip champion Yangtze Memory Technologies Co., which was on the Unverified List, will be further added to the Entity List. The company is already subject to some of the latest export controls and was restricted access to American advanced chipmaking equipment that can build 128-layer 3D NAND flash memory chips.

Election results for Gujarat, the home state of Prime Minister Narendra Modi in India's west, will be declared after the counting of votes on Thursday. The ruling Bharatiya Janata Party is eyeing a seventh consecutive term in the state, where it has not lost any assembly election since 1995 and where Modi served as the chief minister for over 12 years before becoming India's prime minister in 2014. The outcome of the voting could set the tone for the 2024 national elections in which Modi will seek a third straight term as prime minister.

China releases November's consumer price index, which decelerated in the previous month due in part to weaker household demand under COVID lockdowns.

Australia hosts the first round of in-person negotiations for the Indo-Pacific Economic Framework for Prosperity (IPEF) in Brisbane. Scheduled to last until Dec. 15, the 14 members will seek to form "a high-standard, inclusive framework that will create economic opportunity, improve labor conditions, and promote sustainability that lifts all our economies," the U.S. Department of Commerce said.