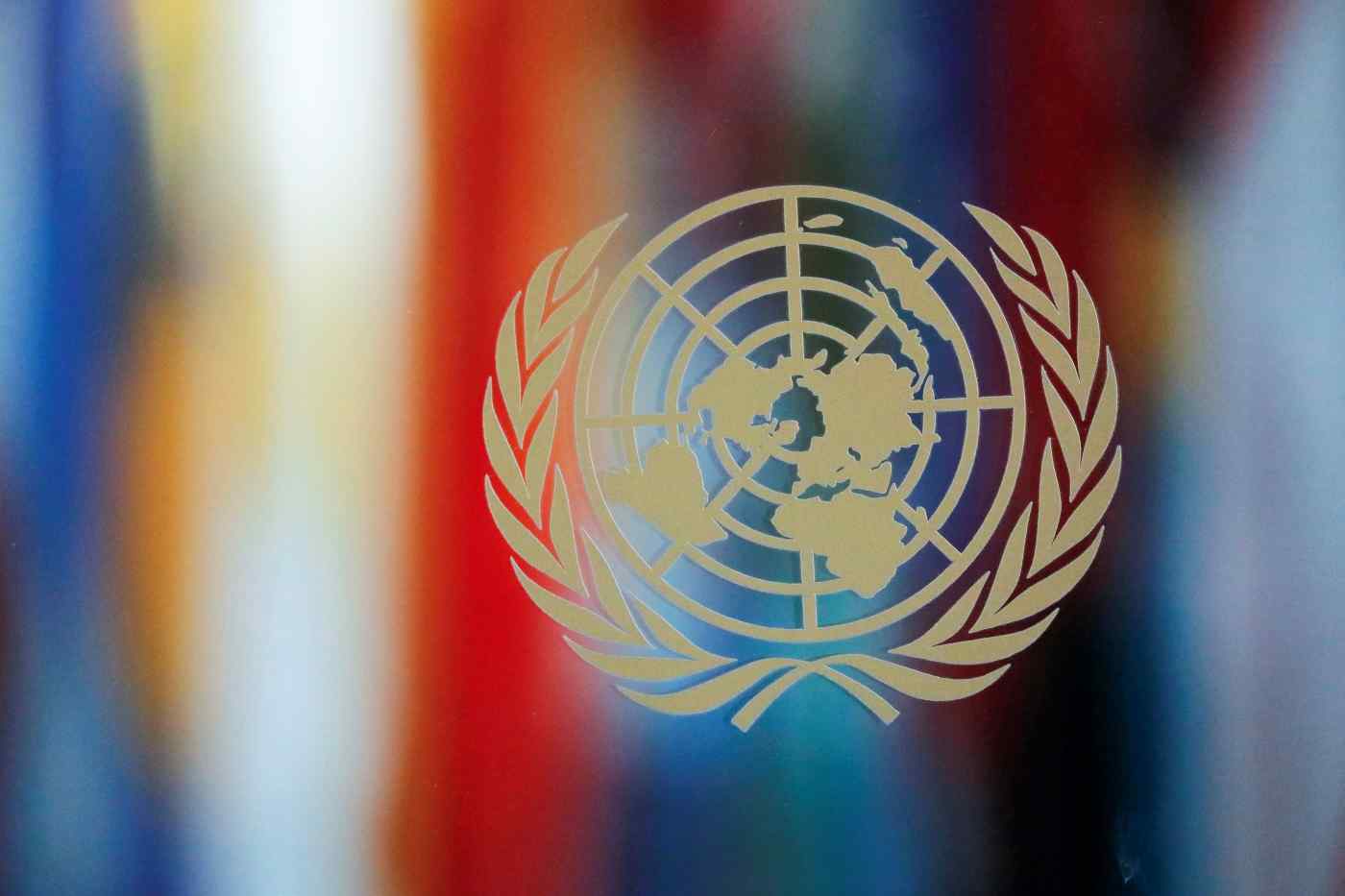 Several countries in Asia will be off for the mid-autumn festival this week, but leaders including Yoshihide Suga, Moon Jae-in and Narendra Modi will gather in New York for the U.N. General Assembly. In China, the newest Universal Studios will open in Beijing in time for the two-day holiday.

Two economic forecasts will come this week, from the OECD and Asian Development Bank. Central bank boards in Japan and Taiwan meet Wednesday, followed by the Philippines' on Thursday.

Banks last week heard from Chinese government officials that China Evergrande Group will likely miss its loan obligations, due Monday. The world's most indebted developer also faces a string of offshore bond coupons, beginning Thursday, with this month's coupon dues amounting to $129 million. Evergrande has already missed payments to retail debt investors and contractors, and has more than $300 billion in liabilities.

Canadians go to the polls on Monday for a close election that could further shake the country's tense relations with China. The arrests and trials of two Canadians in China -- in apparent retaliation for the detention of Huawei CFO Meng Wanzhou for extradition to the U.S. -- have vexed Prime Minister Justin Trudeau's government. His Conservative rivals have signaled a more combative stance toward Beijing.

China will launch a third spacecraft to deliver materials and fuel for Tiangong, the modular space station it is building in low earth orbit. The cargo is meant to support three astronauts who will arrive next month to take over construction from a trio of colleagues, who returned to Earth on Friday after three months in space.

Chinese fans of Harry Potter and Transformers get a Universal Studios theme park in Beijing, timed to open for the two-day mid-autumn holiday. Universal Studios Beijing will be the third in Asia, after Osaka and Singapore, but the largest in the world, covering 4 sq. km.

The question of who represents Myanmar and Afghanistan will likely be deferred by the U.N.'s credentials committee this week when world leaders converge in New York City. But expect news from the General Assembly where Joe Biden will give his first speech as U.S. president on Tuesday, followed by South Korean President Moon Jae-in and Rodrigo Duterte of the Philippines via video.

Special sessions: U.N. leadership will make use of the high-level gathering to raise emissions reduction and climate finance commitments as COP26 approaches; it will also work to facilitate discussions on COVID vaccine distribution. South Korean boy band BTS will accompany Moon to a meeting on future generations and culture.

Thailand shifts to coexisting with COVID

A prerecorded address by Prime Minister Prayuth Chan-ocha is expected to ask the public to get vaccinated as Thailand seeks to reopen to foreign travel. Like nearby Singapore, the Thai government is shifting strategies from eradicating COVID to coexisting with it. But only about 20% of Thailand's population has been fully vaccinated, compared to almost 80% in Singapore.

What will change? From October, entry to restaurants, hair salons and spas may be allowed for fully vaccinated people in Bangkok and other provinces. Vaccinated tourists may also enter more destinations after Phuket had a soft reopening in July.

Beijing's zero-tolerance approach to COVID will loom over Trip.com Group's first-half results, for a period when China experienced one of its worst outbreaks, mainly in southern Guangdong Province. The Nasdaq and Hong Kong-listed company has so far benefited from domestic and luxury travel demand, although international travel, Trip.com Group's main revenue stream, is unlikely to recover soon.

U.S. President Joe Biden will host the leaders of Australia, India and Japan for the first in-person summit of the Quad, an alliance to counter an increasingly assertive China.

Related: The U.S. last week formed a new alliance with Australia and the U.K., called AUKUS, which will give nuclear-powered submarines to Canberra.

Chinese investors will have a new channel to trade in offshore debt when the Hong Kong Monetary Authority opens the southbound Bond Connect program. A similar Hong Kong to mainland link was opened in 2017, giving investors access to China's $17.5 trillion bond market.

Why it matters: The move entrenches Hong Kong as China's financial gateway and comes just weeks after the opening of the Wealth Management Connect program, which is expected to bring tens of billions of dollars of mainland household savings into the city.

Cryptocurrency brokers have until Friday to register with South Korea's financial regulator. Applicants will be reviewed for up to three months and examined for money-laundering activities.

Background: Korea's Financial Services Commission has faced pressure to regulate cryptocurrencies from investors hurt by the bitcoin rout in May.

The China-friendly Kuomintang, Taiwan's largest opposition party, will elect a new chairman on Saturday to lead the party in local elections next year and the presidential election in 2024.

Who's in the running? Incumbent chairman Johnny Chiang, former KMT chairman Eric Chu and Sun Yat-sen School president Chang Ya-chung are the candidates with high approval ratings within the party.

After three decades, the Hong Kong Alliance in Support of Patriotic Democratic Movements of China may vote to disband on Saturday. The group, which has organized Hong Kong's annual commemoration of the 1989 Tiananmen Square crackdown, in June was named a "genuine archenemy" by Beijing's representative office. All seven of its board members are either in prison or in pretrial detention, and staff were dismissed in July due to safety concerns.