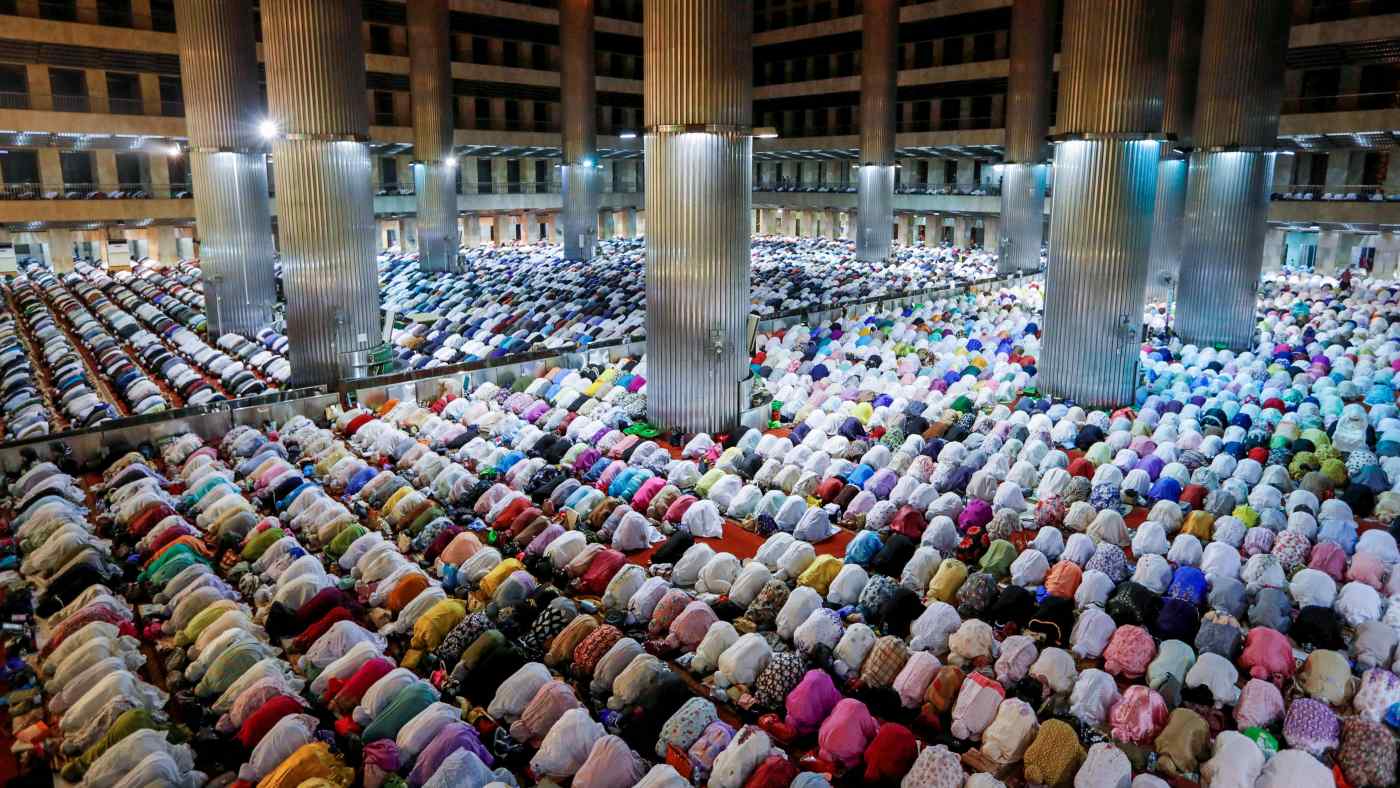 Welcome to the Nikkei Asian Preview.

India's farmers will be able to return to work this week, though most industries remain shut since Prime Minister Modi's decision to extend the country's lockdown until May 3. Elsewhere in the Asia-Pacific region, the southwest Chinese province of Yunnan will reopen, while New Zealand begins a soft reopening following a four-week lockdown that has been one of the world's strictest.

In Japan, monthly trade data on Monday is expected to show a slide in both imports and exports, followed on Friday by core CPI, which may dip into negative territory later this year. Results will come from China's power and auto giants, as well as a third quarter report from Singapore Exchange. And on Thursday, first quarter GDP numbers are expected from South Korea.

Macao Chief Executive Ho Iat-seng is expected to outline plans to jump-start the gambling hub's economy and address the upcoming expiration of casino companies' operating concessions. Macao's economy, which is dependent on mainland Chinese visitors to its casinos, has been hit hard by the coronavirus even though there have been few local cases in the densely populated city. Ho Iat Seng at a news conference in Macao last August, when he was still a candidate for chief executive.    © Zhang Wei/CNS via REUTERS

Some activities in India, including farming and other industries in rural areas, will be allowed to resume on Monday. These limited exemptions will be enforced according to strict social distancing rules, and will not apply to virus hotspots with clusters of positive cases.

"[This] permission will be withdrawn immediately if lockdown rules are broken," Prime Minister Narendra Modi warned last Tuesday, when he announced the extension of the lockdown on 1.3 billion people, the world's largest.

Public transportation, education, cinemas, malls, gyms and most commercial activities will remain shuttered, while essential services such as hospitals, police, groceries and pharmacies will continue to operate during the extended lockdown.

The Chinese auto sector fell into a deep slump well before the coronavirus hit. Two Chinese car companies are expected to shed more light on the poor state of the industry when they report results this week. BYD, famously backed by U.S. investor Warren Buffett, already warned investors earlier that its net profit may drop as much as 93% from the previous year amid a near-halving of auto sales. Great Wall Motor will also be filing quarterly and annual results on Friday.

Indonesia's religious ministry will hold a virtual meeting on Thursday to determine the start of Ramadan, which typically begins after the first crescent of the new moon.

In Indonesia, home to the world's largest Muslim population, that typically signals the start of a journey for millions who travel to their hometowns to celebrate Eid al-Fitr, the holiday that marks the end of a month of fasting.

This year will be different, however. With Islam's holiest month falling amid a pandemic, officials have urged people not to make their annual journey, fearing that mass travel would lead to a wider spread of the coronavirus.

Ping An Insurance, China's largest insurer by market valuation, reports first quarter earnings, in which it will detail the impact on business from the coronavirus epidemic, which shut down most of China for weeks. Investors' attention will shift to how new business is trending in the current quarter, with agents resuming client meetings amid rising protection awareness.

The hit from volatile capital markets, falling yields, pressure to increase reserves and HSBC Holdings dividend cut will also be of interest. Ping An owns 7% of the London-headquartered bank, which under pressure from the U.K. regulator has decided not to pay dividends till the end of the year.

Canon, which has struggled in its camera and laser printer business, will report financial results for the March quarter on Thursday. The Japanese company has fallen behind as smartphone cameras become more advanced.

French automaker Renault, the alliance partner of Japan's Nissan Motor, will report first quarter results Thursday. The carmaker announced last week that it would pull out of its joint business with state-run Dongfeng Motor in China, a market in which Renault was already struggling before the pandemic.

China Shenhua Energy, the world's largest coal producer, is expected to have been hit by sharply lower energy consumption during the first quarter, when large parts of the country were shut down. Shenhua's results will follow those of Huaneng Power International, the largest listed electricity generator and a major consumer of coal, scheduled for Tuesday.

There have been some winners from the market turbulence of recent weeks, and the Singapore Exchange is one of them. The global market selloff led to higher trading volumes, while intense volatility led to greater demand for derivatives. SGX's share price is up 10% this year, making it one of the few stocks that has gained amid the coronavirus.

After being postponed for a month, Hong Kong's university entrance exams will take place at the end of this week. Confirmed cases in the city have dropped to single digits in recent days, but around 52,000 examinees must still wear face masks, and tables at exam venues will be spaced 1.8 meters apart. Oral exams have been cancelled to prevent the virus from spreading.