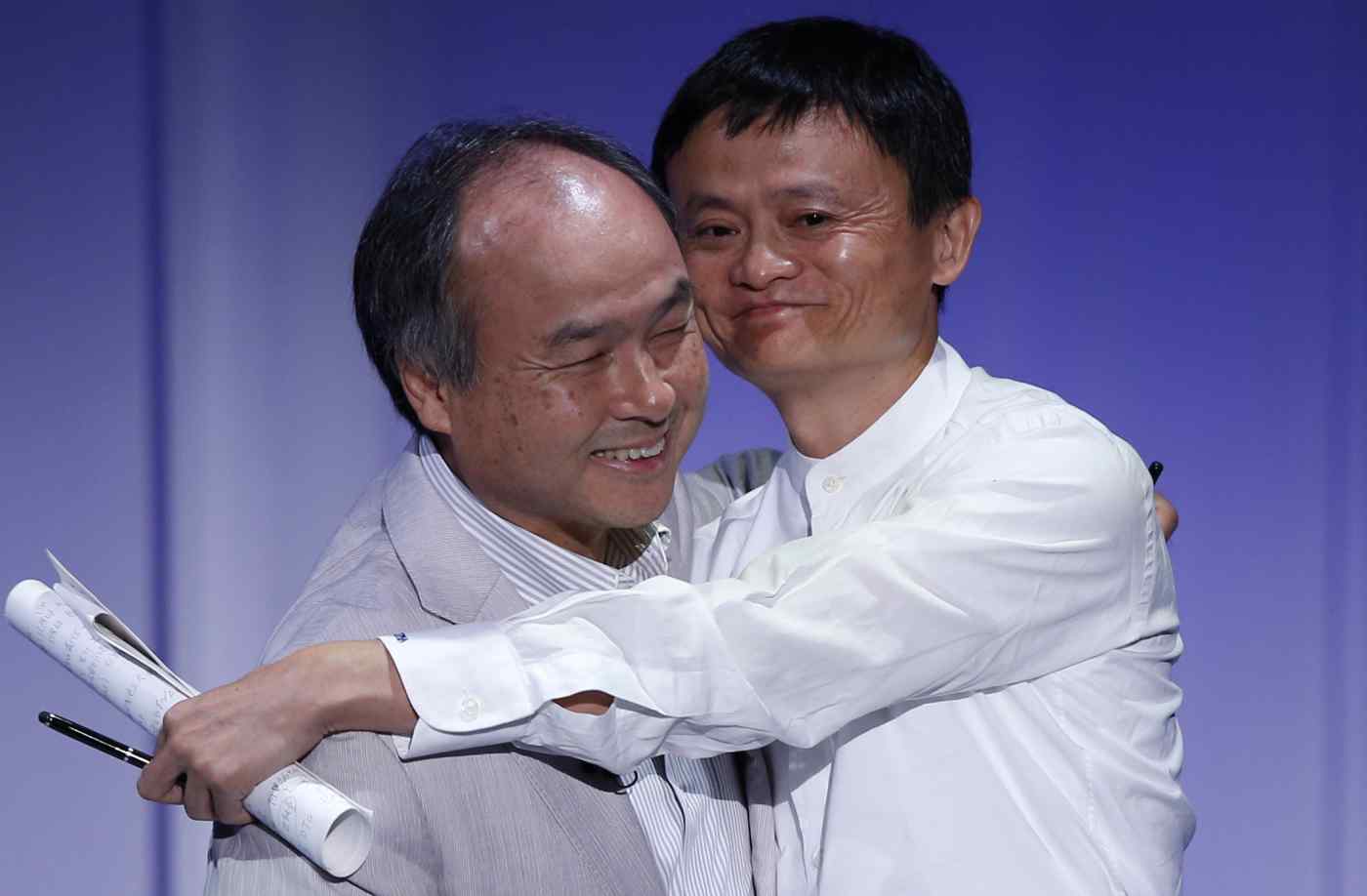 In his first press briefing after taking over as Nissan Motor's chief executive on Sunday, Makoto Uchida is expected to signal his strategy for the Japanese automaker's two-pronged problem.

One: Uchida needs to turn around Nissan's North American business, which is suffering from weak sales after excessive discounts under disgraced former Chairman Carlos Ghosn.

Hong Kong is expected to deliver another set of poor retail figures for October, as increasingly violent anti-government protests turned shoppers away during one of the city's peak tourism seasons.

Context: Sales declined 22.9% in August and 18.3% in September from the same months last year, worse than during the depths of the Asian financial crisis in 1998.

Malaysia's Najib on the witness stand for 1MDB

For the first time, former Prime Minister Najib Razak is expected to take the witness stand to answer allegations of laundering $10 million from SRC International, a subsidiary of the former sovereign wealth fund 1Malaysia Development Berhad, known as 1MDB.

Najib will be open for cross-examination on three charges of money laundering, three counts of criminal breach of trust and one charge of abuse of power over $10 million transferred to his personal bank accounts from SRC International.

The state oil company will be listed for the first time on the Saudi stock exchange, known as Tadawul. The IPO price is likely to be below the $2 trillion initially estimated by Saudi Crown Prince Mohammed bin Salman. Analysts expect the value to be $1 trillion to $1.5 trillion, instantly turning the oil giant into the world's most valuable company. State oil giant Saudi Aramco could draw an IPO price of $1.5 trillion, making it the most valuable company in the world.   © Reuters

Amid a continued economic slowdown, the Reserve Bank of India may go for another interest rate cut. Many economists expect the bank to trim the repo rate by 25 basis points to 4.90% -- which would be the sixth rate cut in a row -- in a bid to boost investment and revive sluggish growth.

As Son faces criticism over his loss-making investment in U.S. co-working space company WeWork, he may try to play up his bond with Ma, who recently retired from Alibaba Group Holding, and remind the startup world that his stake in Alibaba is now worth some $130 billion. Click here to read our latest cover story, a deep dive by Henny Sender on why SoftBank's next big crisis may be in India.

Son on SoftBank's latest earnings: 'We're as red as red can be'

With over 3,000 sq. meters of sales floor area, Uniqlo is set to open one of its largest stores in Southeast Asia on Dong Khoi Street, a shopping district in Ho Chi Minh City.

Fast Retailing, Uniqlo's parent company, looks to cash in on Vietnam's growing middle class and young population, whose median age is about 31. Vietnam will be one of the vital pillars in Fast Retailing's plan to grow by 30% every year in India, Southeast Asia and Oceania.

Japanese mall operator Aeon Mall opens a second store in Hanoi on Thursday. The Ha Dong district store will be the fifth in Vietnam, seen by parent company Aeon Group as its most important growth market outside Japan. 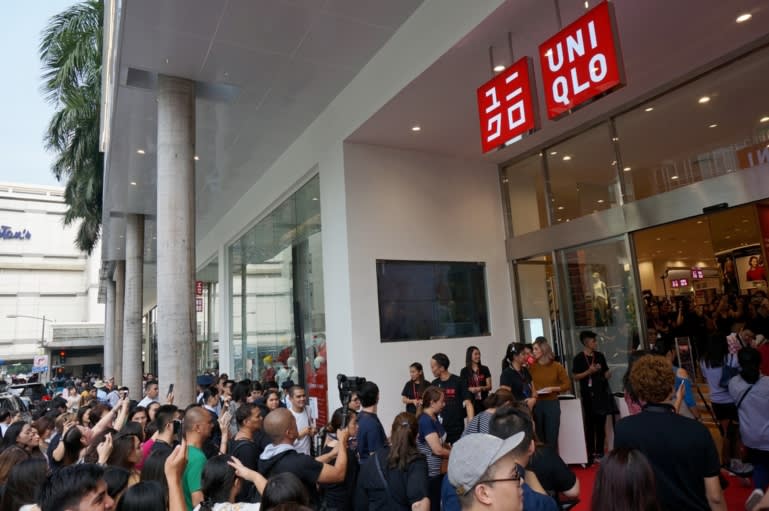 Fast Retailing has set its sights on aggressive expansion in Southeast Asia. (Photo by Jun Endo)

The vice chairman of Samsung Electronics will attend one last public hearing in a trial that could land him a lengthy prison sentence in a bribery case.

Losing one of its top leaders would be an especially heavy blow, as Samsung needs to map out a strategy for future growth amid strong competition and trade wars.

Though October's decline in both exports and imports was less severe than expected, dipping 0.9% and 6.4%, respectively, analysts said global uncertainty will continue to hamper China's trade growth.