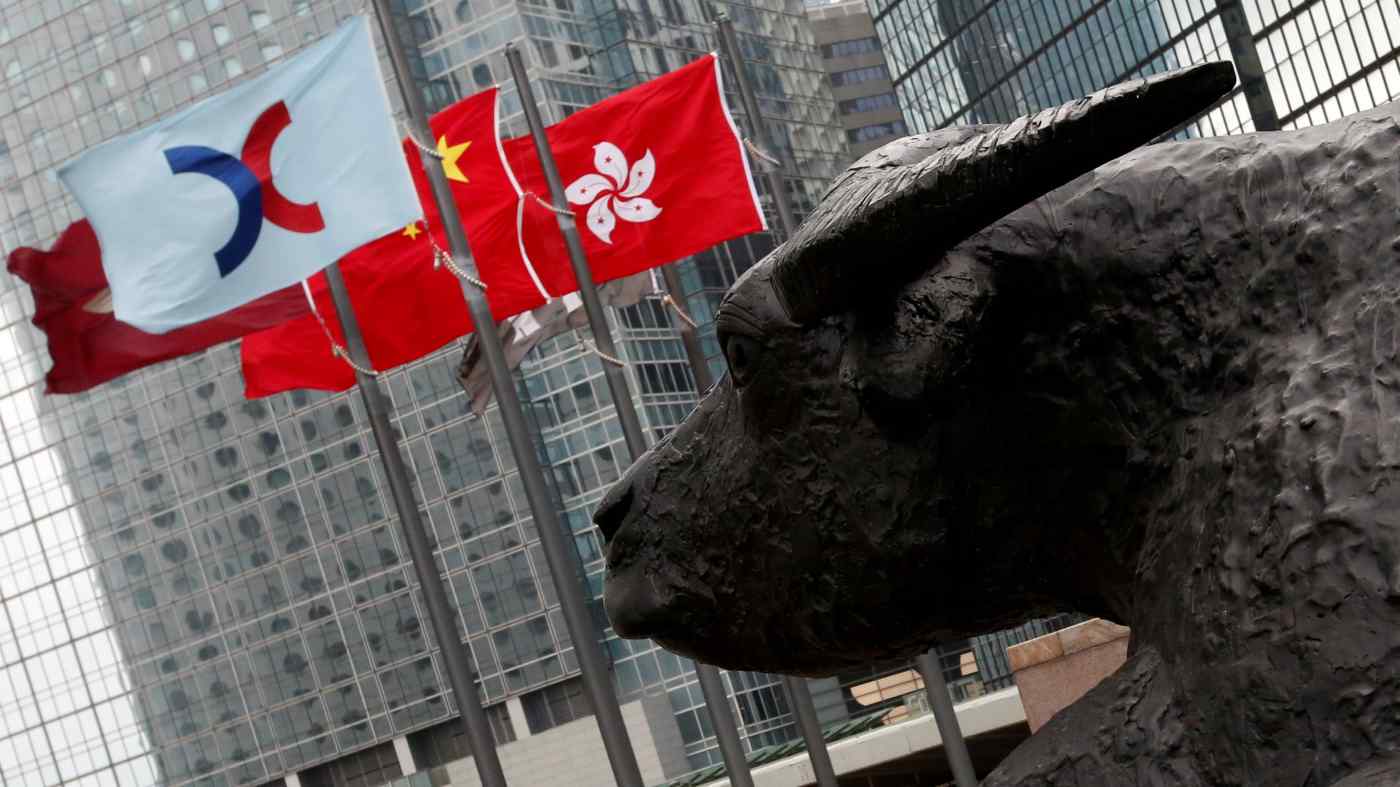 The days ahead will be relatively quiet, as the year winds down.

The Bank of Japan's tankan survey is out on Monday, followed by the central bank's monthly meeting on Friday. The central banks of Indonesia and the Philippines meet on Thursday.

Asiana Airlines hosts an extraordinary shareholders meeting to reduce its share capital by three to one. The move will help South Korea's second-largest airline make up part of its deficit, which reached 1.5 trillion won as of September.

A U.S. federal appeals court will hear oral arguments on Monday regarding the government's appeal to an injunction issued in September, which blocked banning TikTok from being downloaded in the country.

Meanwhile: The popular short video app and its Chinese owner ByteDance are still seeking approval from the outgoing Trump administration for the sale of its U.S. operations to Oracle and Walmart. The company was ordered to complete the sale by Nov. 12 or face a total shutdown in the U.S., but the deadline has been postponed multiple times.

Shandong Ruyi Technology Group, an acquisitive Chinese conglomerate once hailed as the LVMH of China, is facing a deadline for a 1 billion yuan ($153 million) three-year bond on Monday.

Why it matters: The company has signaled that it could have trouble coming up with enough cash on time. According to the recent joint disclosure from the company and the main bond bookrunner, "the issuer is confronted with liquidity pressure." The company also faces an interest payment on Tuesday of 75 million yuan for a 1 billion yuan bond issued last year.

Why it matters: The rejig follows one by the benchmark Shanghai Composite Index in June -- the first since its inception in 1991 -- to remove excess weighting of traditional industries, including banks and energy, in the world's second-largest stock market.

Who's in and who's out: Making their debut are Hundsun Technologies, Will Semiconductor, Gigadevice Semiconductor and others. Port operators, financial services groups and utilities were replaced by software, semiconductor and health care companies on the CSI 300 index, which tracks the largest shares traded in the Shanghai and Shenzhen bourses.

Chinese detergent maker Blue Moon Group debuts on Wednesday, the latest company to raise more than $1 billion via an IPO in Hong Kong. The company issued shares at 13.16 Hong Kong dollars ($1.70) -- the top of its indicative range -- raising $1.3 billion. Hong Kong is having its best quarter for new listings in a year, with funds raised through IPOs and secondary listings in the city already the highest since 2010.

China's largest lunar probe Chang'e 5 is scheduled to return to earth on Thursday, 24 days after successfully docking on the moon and collecting about 2 kg of minerals. It will be the first time for China's space administration to return samples from space, and the first since the Soviet Union in 1976. The probe also planted China's flag on the moon.