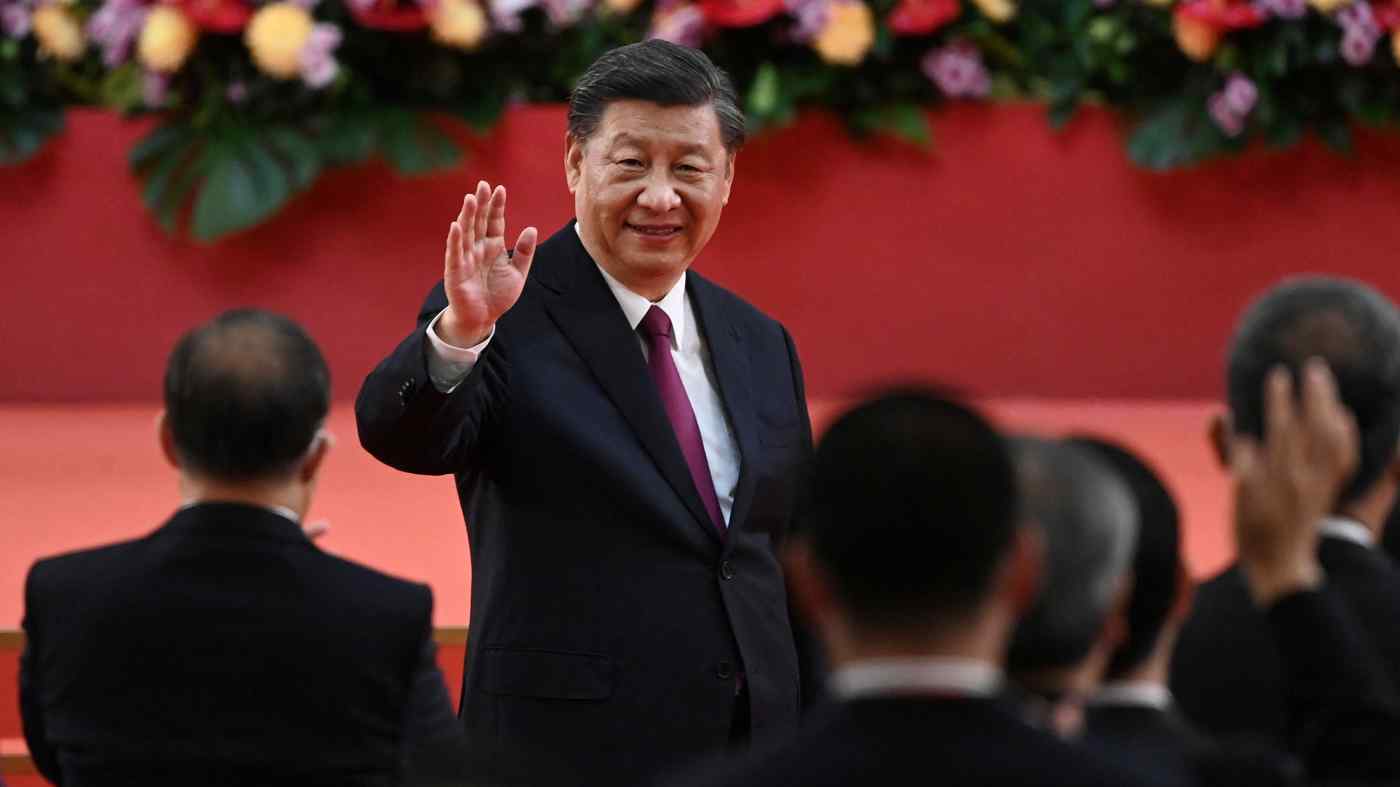 Chinese President Xi Jinping is expected to take his first overseas trip since January 2020, during the early days of the COVID-19 outbreak. He will meet with Russian President Vladimir Putin on the sidelines of the Shanghai Cooperation Organization (SCO) summit in Uzbekistan, according to Russian state media.

This week also features a few trade fairs, including Semicon Taiwan, the Tokyo Game Show, and the China-ASEAN Expo.

The 77th Session of the U.N. General Assembly begins in New York on Tuesday. Russia's war in Ukraine will likely get the most attention, with Europe's uncertain winter gas supplies on the horizon. But climate change, given the scorching summer temperatures in much of the world, and devastating floods in Pakistan, will also be front and center.

Politicians from around the world will convene in Washington for a meeting of the Inter-Parliamentary Alliance on China (IPAC). The group will hold a news conference setting out a plan for democratic countries to counter China, shore up their supply chain resilience and show solidarity with Taiwan.

One of Asia's premier financial conferences kicks off with the start of the annual CITIC CLSA Flagship Investors' Forum. The event, which is usually held in Hong Kong but is being run virtually again this year due to COVID, brings together about 2,000 global institutional investors and more than 1,000 top executives. The forum, which runs through Friday, has previously drawn special guests, including Apple co-founder Steve Wozniak, Malaysian actress Michelle Yeoh and former U.S. President Bill Clinton.

Chinese President Xi Jinping is expected on Wednesday to visit Kazakhstan, a neighbor in Central Asia with which Beijing enjoys a cordial relationship. The foreign trip, which would be Xi's first since January 2020, overlaps with the Shanghai Cooperation Organization Summit in Samarkand, Uzbekistan. The following day, Xi is expected to meet Russian President Vladimir Putin at the summit.

China leads the eight-member SCO, which includes countries from the former Soviet Union, as well as India and Pakistan. These meetings come as Xi is expected to clinch an unprecedented third term as China's leader next month on the back of an evolving geopolitical dynamic in the region highlighted by Moscow's invasion of Ukraine.

Semicon Taiwan, an annual chip industry trade show held in one of Asia's key economies, kicks off. This year's three-day event will cover trends in chip production, advanced materials, the future of automotive chips and the prospects for producing chips sustainably with green energy. The show takes place following last year's unprecedented supply chain crunch as well as a slowdown in global electronics demand, along with macroeconomic and inflation concerns.

Tender bids for one of six gaming concessions up for auction in one of the world's biggest gambling hubs closes Wednesday. Macao's gambling licenses for current operators Sands China, Wynn Macau, MGM China, Galaxy Entertainment, SJM Holdings and Melco Resorts expire at the end of the year, and companies bidding must provide a guarantee of no less than 10 million patacas ($1.2 million).

The results are expected to be announced toward the end of the fourth quarter. COVID-19 restrictions have choked off tourism and gambling over the last two years, leading to big losses by casino operators so far this year.

The Tokyo Game Show opens Thursday, with more than 600 companies and 150,000 visitors expected to attend. The four-day, in-person event will showcase the latest trends in the gaming industry, such as virtual reality and the metaverse. Among those participating will be big Japanese game makers, such as Konami and Capcom. Companies from South Korea, China, Malaysia and other Asian countries will also show off their products.

The China-ASEAN Expo starts Friday in the southern city of Nanning, featuring mostly consumer products and investment forums. China has been the 10-member Association of Southeast Asian Nations' largest trading partner for the past 13 years. The four-day annual exhibition takes place against the backdrop of a slowing Chinese economy, driven by factors including COVID-19 outbreaks.