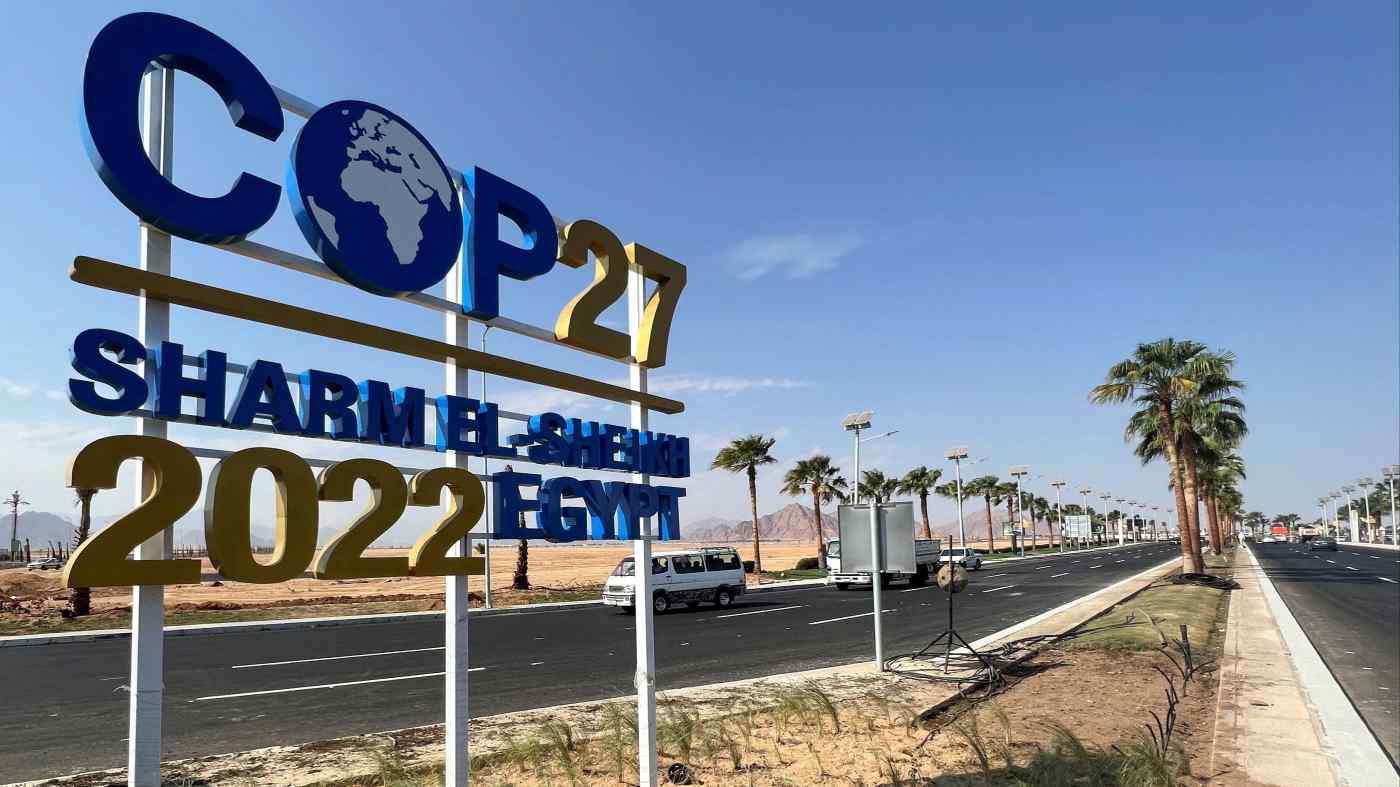 Leaders from Vietnam, Pakistan and Germany visit China this week, their trips coming on the heels of Xi Jinping securing a precedent-breaking third term as party leader.

Hong Kong hosts a summit for global financial leaders and brings back its iconic rugby sevens tournament to mark its return from COVID-19 restrictions. The territory has relaxed tough social-distancing requirements and quarantine rules in an effort to recover its reputation as a financial hub.

Vietnamese Communist Party chief Nguyen Phu Trong, on an official visit to China till Wednesday, is the first foreign leader to visit Xi Jinping since the Chinese leader cemented his third term at the recently concluded party congress.

Despite sharing the same political system and having established a comprehensive strategic cooperative partnership, the highest level of bilateral relations, Hanoi views Beijing as the greatest threat to Vietnam's security, especially with China aggressively asserting itself in the region.

Territorial disputes in the South China Sea and the future of Taiwan are among potential agenda items. Bilateral cooperation, economic exchanges, trade and public security are also possible topics.

Trong is expected to convey to Xi the message that Hanoi will proactively balance its relations with China and with other countries.

Three weeks after Japan's full reopening, Ghibli Park, in Aichi prefecture, will welcome its first visitors. The park features works of Studio Ghibli, the famous anime production house, although it will not offer rides or shows featuring characters like other theme parks. One of the three areas to be opened this week is Ghibli's Grand Warehouse, an indoor venue covering 9,600 square meters that allows fans to immerse themselves in the whimsical worlds of the renowned animation studio and reenact famous scenes. The private-public park is initially expected to draw an annual 1 million visitors.

Pakistani Prime Minister Shehbaz Sharif is scheduled to visit China, looking to drum up support for his cash-strapped and flood-stricken country. Officials from each nation recently held talks on jump-starting major Belt and Road infrastructure projects in Pakistan, and Sharif will be looking to conclude deals he can bring back home, where he faces intense political pressure from ousted predecessor Imran Khan.

Wall Street CEOs will attend the three-day event and give public speeches. They are already facing pushback from U.S. lawmakers as they are to greet sanctioned Hong Kong chief John Lee. The city hopes the summit will help it shore up its standing as a financial hub, which has taken several hits, from its strict COVID restrictions to outflows of talent to rival Singapore.

Foreign ministers from the Group of Seven advanced economies gather in Germany, looking to reinforce cooperation in efforts to counter Russia's invasion of Ukraine. The meeting comes at the start of a busy month of international summitry, with the Association of Southeast Asian Nations, the Group of 20 and the Asia-Pacific Economic Cooperation forum all set to hold their big annual conferences.

The iconic Hong Kong Sevens rugby tournament kicks off after a three-year hiatus. The sevens tournament, which in previous years pumped nearly $400 million into the economy, was put off in 2019 over monthlong antigovernment demonstrations. COVID-related restrictions then kept it from happening the past two years.

The rugby union, which organizes the event, has sold nearly 25,000 of 30,000 tickets, a much slower pace compared to previous instant sellouts. The event will be running at 85% of capacity due to some lingering coronavirus measures. Mostly, local residents will attend.

The event is part of a series to promote Hong Kong after two years of isolation.

German Chancellor Olaf Scholz will visit China with a business delegation as Berlin is reviewing its relationship with Beijing.

The China International Import Expo starts in Shanghai on Saturday. The six-day event is expected to draw some 3,000 foreign companies from over 100 countries eager to sell goods in the world's largest consumer market. Auction house Sotheby will debut its only shopping platform at the annual event. Bosch, L'Oreal, Panasonic and other brands will also put the best faces forward.

The Election Commission holds nominations for 222 parliamentary constituencies on Saturday, en route to the 15th federal elections on Nov. 19. Afterward, candidates and political parties will be given 14 campaign days to woo voters.

The 27th annual United Nations climate change conference (COP27) begins on Sunday in Egypt's Sharm el-Sheikh with over 30,000 delegates expected to attend. About 200 governments have been invited to discuss actions to limit global warming. The two-week meeting will kick off with a world leaders' summit and work toward drafting a final statement. Businesses, NGOs and other private sector interests will showcase their activities.