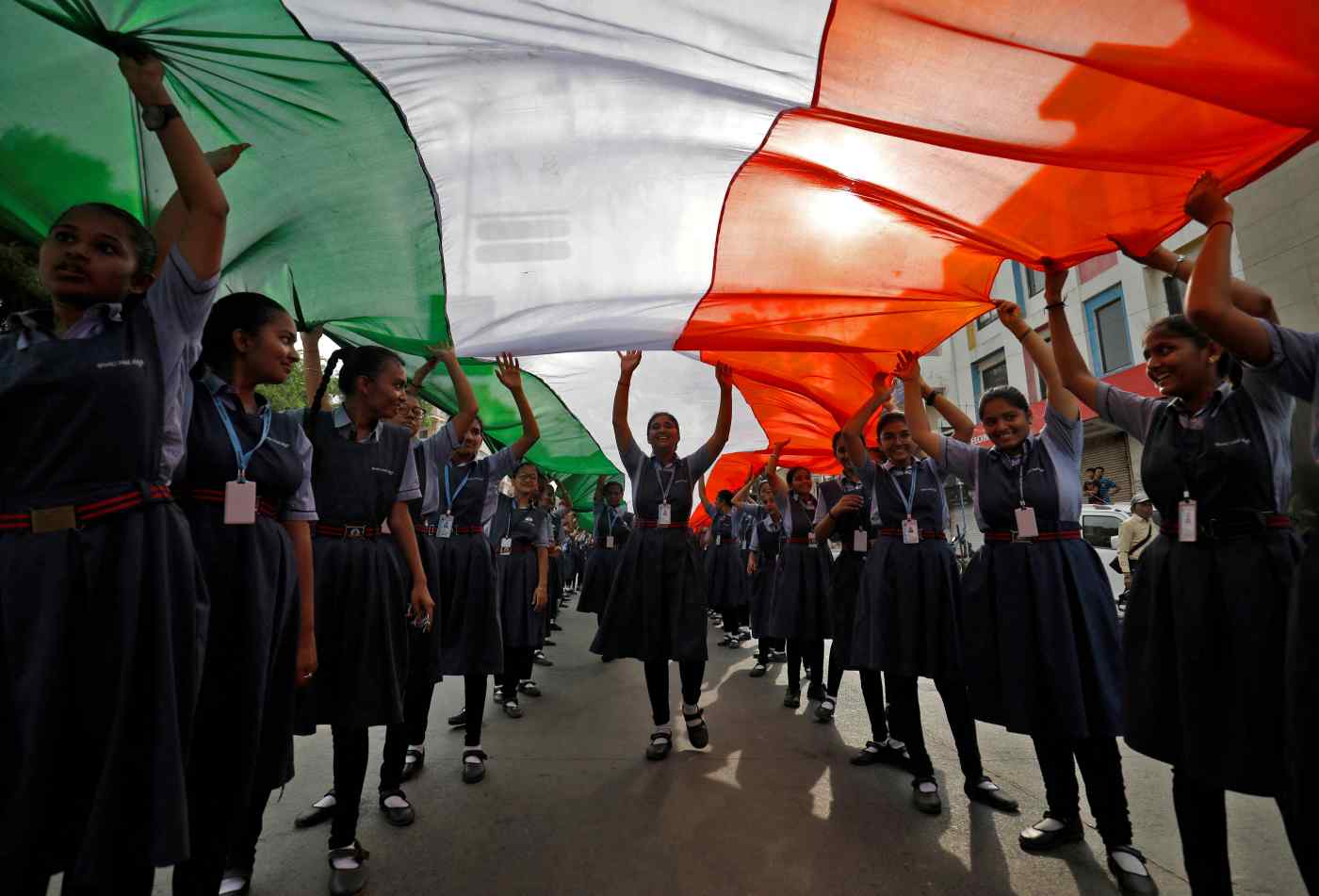 Monday is a special day for several countries in this region. It marks the 77th anniversary of the end of World War II, 75 years of independence from British rule for India and one year since the Taliban seized power in Afghanistan.

Japan will release its second quarter GDP numbers the same day and July inflation data later this week, which will be closely watched.

Anniversary of end of WWII and partition of India

Monday marks the 77th anniversary of the end of the World War II. In Japan, a national memorial ceremony for the war dead is scheduled, with the emperor and empress, senior politicians and family members of the deceased in attendance. Prime Minister Fumio Kishida will give an address.

In South Korea, where the anniversary is celebrated as National Liberation Day, President Yoon Suk-yeol will give a speech. The conservative leader is seeking to mend ties with Japan, which colonized the Korean Peninsula for more than three decades in the early 20th century. Yoon faces tough challenges as the two Asian powerhouses are at odds over historical and territorial issues, including whether Japanese companies should pay compensation to wartime laborers.

India celebrates 75 years of independence from British rule, with events planned across the country and missions abroad. Prime Minister Narendra Modi will unfurl the national flag from the ramparts of the Red Fort in New Delhi and address the nation from the historic building. The day also marks the 75th anniversary of the violent partition of British India into two countries, the other being Pakistan.

One year since Taliban takeover

One year has passed since the Western-backed government in Afghanistan collapsed and the Taliban swept back into power. The past year has seen the country sink into an economic and humanitarian crisis, while the Taliban has steadily imposed tighter restrictions on women reminiscent of their reign before the U.S.-led invasion. The anniversary comes just days after al-Qaida's top leader, Ayman al-Zawahri, was killed in a U.S. drone strike in Kabul, raising questions about the Taliban's commitment not to harbor terrorists.

Malaysia's former Prime Minister Najib Razak enters the final lap of his appeal in the Federal Court to reverse a lower court's sentence of 12 years imprisonment for misappropriating funds from SRC International, a former subsidiary of 1Malaysia Development Berhad (1MDB). The case will be heard from Aug. 15 to 19 and Aug. 23 to 26.

China releases key economic data for July, following sluggish 0.4% growth in the second quarter. The country's economic performance in recent months has been dragged lower by COVID lockdowns. Real estate and retail sales will help shed light on the state of the world's second-largest economy.

Indonesian President Joko "Jokowi" Widodo will give his annual state of the nation speech to parliament to commemorate the 77th anniversary of the country's independence. The government's budget is also expected to be announced the same day. Other topics likely to feature in Widodo's address are Indonesia's economic recovery from the pandemic and development of the new capital city, Nusantara.

China, the world's largest market for robots, hosts the four-day World Robot Conference in Beijing. Besides forums and robot contests, more than 700 companies and organizations will show off their latest wares, from catering robots to automated surveillance vehicles.

Singapore's National Day Rally on Sunday is seen by many as the year's most important political stage for the prime minister. Lee Hsien Loong is expected to give an assessment of the geopolitical and economic challenges confronting the Southeast Asian financial hub, from rivalry between major powers to the global inflationary pressures impacting the lives of Singaporeans, and lay out how the country will manage these headwinds.