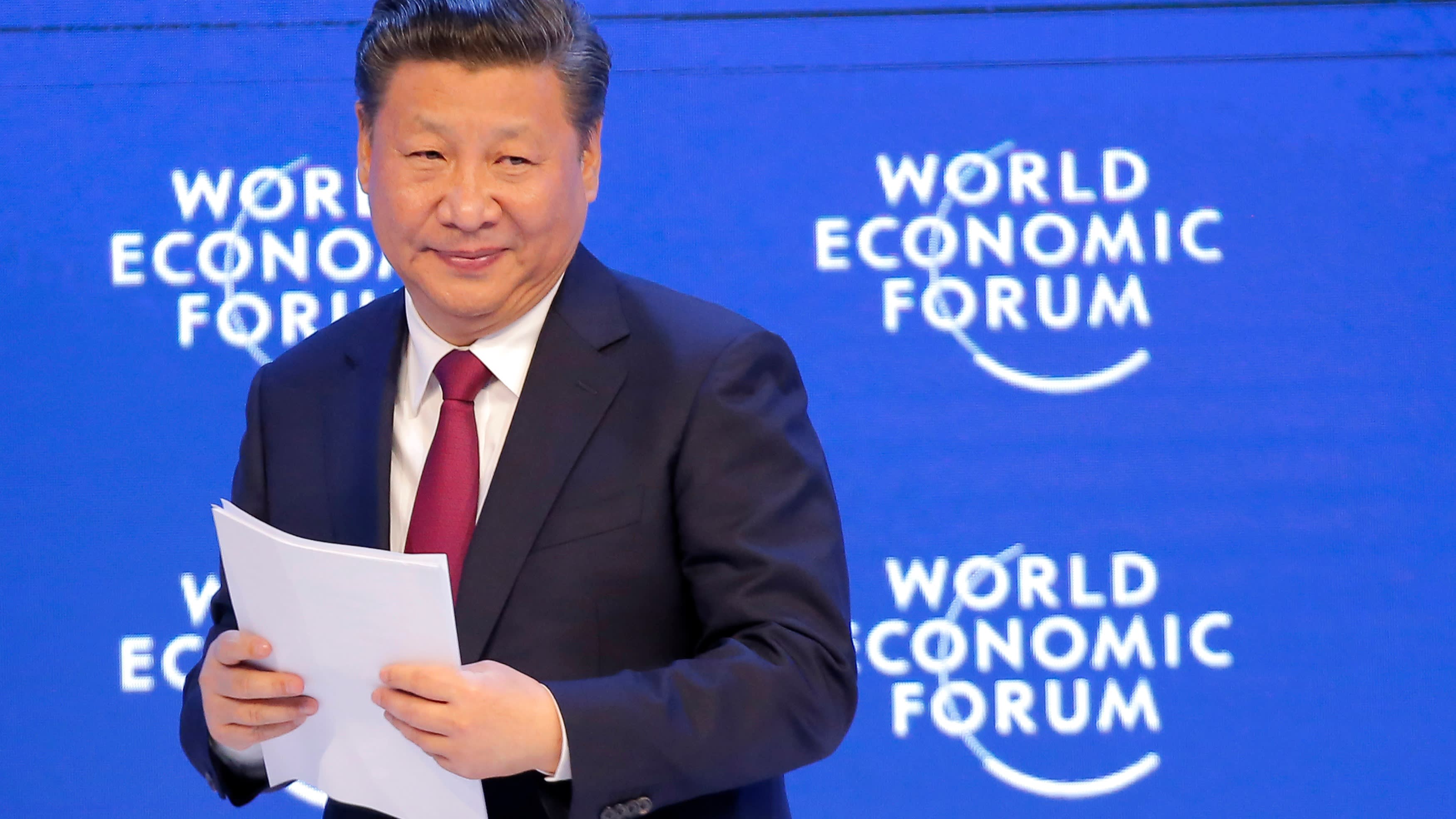 Two weeklong events begin on Monday, each with a certain degree of rarity. Vietnam's Communist Party will hold its quinquennial gathering to chart the country's next five years. Its neighbor China's leader, Xi Jinping, makes his second appearance at a World Economic Forum virtual event.

Later in the week will see a slew of GDP figures, starting with South Korea on Tuesday, the Philippines on Thursday, and ending with Hong Kong and Taiwan on Friday. China's monthly PMI is due Sunday.

The Vietnam Communist Party will select the country's leaders for the next five years at its 13th Congress, which starts Monday. Delegates at the quinquennial congress will select the party's next chief, as well as Vietnam's state president, prime minister and National Assembly chair.

On the agenda: Socioeconomic targets for 2025 and beyond. Continuing Vietnam's successful response to COVID-19, which allowed the economy to grow 2.9% in 2020. Tensions between China, Vietnam's neighbor and fellow communist nation, and the U.S., the biggest buyer of Vietnamese exports.

Go deeper: Vietnam sees its breakout moment after getting its COVID response right

The World Economic Forum will host a virtual Davos Agenda event throughout the week, gathering over 1,500 political and business leaders worldwide. The organizer has traditionally held its annual meetings in Davos, a Swiss ski town. But the in-person annual meeting this year will be delayed in May and held in Singapore.

The main event: President Xi Jinping addresses the gathering on Monday to discuss China's pandemic experience and economic recovery. It will be Xi's second Davos appearance after his debut in 2017.

Opinion: WEF organizers responded to criticism that Davos in Singapore could be a COVID superspreader event.

TikTok's No. 2 competitor, the Tencent-backed short video platform Kuaishou Technology, opens for subscription for an initial public offering in Hong Kong that could raise $6 billion. The offering is shaping up to be the largest IPO in the city since China Tower raised $6.9 billion in August 2018. Kuaishou is expected to make its stock market debut in early February.

The Bank of Korea will report the country's economic performance for the fourth quarter and full-year 2020. South Korea's economy is expected to have weathered the pandemic relatively well, contracting only about 1% last year thanks to strong exports led by the global chip boom.

India will celebrate its 72nd Republic Day to mark the day when its Constitution came into force in 1950, but without a customary chief guest this year. British Prime Minister Boris Johnson, contending with the U.K.'s new COVID variant and spike in infections, was supposed to be the guest of honor. On the day itself, thousands of Indian farmers will rally with their tractors in New Delhi in protest. For the past two months, farmers have been protesting against three new agriculture laws, which they criticize as a "pro-corporate" plan.

International Olympic Committee President Thomas Bach will brief reporters after an executive board meeting in Lausanne on Wednesday. The meeting comes amid fresh reports that Japan's government is mulling a cancellation of the Tokyo games, which were postponed last summer.

Two of NASDAQ's most valuable companies, Tesla and Apple, report earnings on Thursday. Tesla, whose shares gained over 700% last year, will post quarterly and full-year results. Apple's quarterly earnings will come after the market closes.

Full speed ahead? Wall Street is waiting to see if Tesla will be able to continue its yearlong profit streak. The U.S. electric vehicle maker released a better-than-expected annual vehicle delivery number earlier this month, as sales jumped rapidly in China over the past year.

The final quarter of 2020 in the Philippines was marked not only by a further loosening of lockdown measures, but also typhoons that damaged crops and infrastructure. President Rodrigo Duterte's economic team has warned of a full-year GDP contraction of between 8.5% and 9.5%, the worst on record, ahead of Thursday's quarterly GDP figures.

As Vice Chairman Lee Jae-yong sits in prison, Samsung Electronics will host an earnings call on its fourth quarter earnings on Thursday. The world's biggest memory chip maker is enjoying a boom cycle but faces a leadership risk now that Lee has been sentenced to two and a half years, after being convicted of bribery and embezzlement.

Hong Kong is expected to record negative GDP growth for a second consecutive year on Friday, despite modest recovery toward the end of 2020. The city government previously revised its GDP forecast to minus 6.1%, which would be the worst on record, as the prolonged pandemic and social distancing measures paralyzed much of the city's economic activity.

More pain is expected when ANA Holdings, operator of All Nippon Airways, reports third quarter results on Friday. With most international flights still grounded due to border restrictions, the airline was counting on domestic flights for a rebound. But Japan's resurgent coronavirus cases, as well as a second state of emergency, are fogging ANA's recovery path. The airline plans to minimize operating costs by using smaller aircraft for domestic flights.