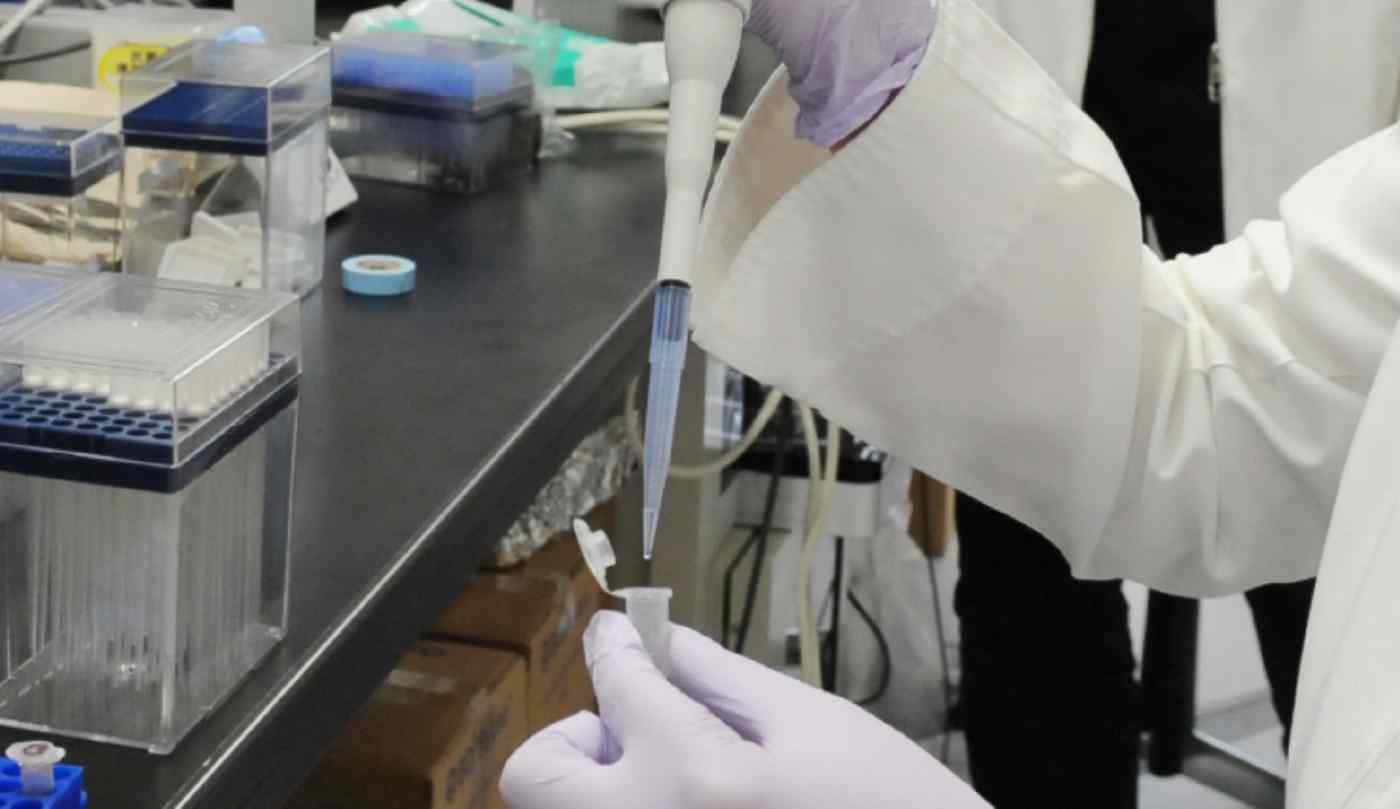 OSAKA -- Scientists in Japan may have found a new drug combination for treating Alzheimer's disease after testing more than a thousand existing medicines on tissue grown from patients' stem cells.

The research builds on Japanese advances in induced pluripotent stem cells -- adult cells reprogrammed into an embryolike state from which they can give rise to any body tissue.

The Kyoto University-led team created iPS cells from Alzheimer's patients. These were then grown in vitro to replicate diseased brain tissue that produces high amounts of amyloid beta, the protein fragments believed to form the brain plaques associated with the loss of cognition in Alzheimer's patients.

Researchers tested 1,258 drugs on the tissue, recording which ones reduced the amyloid beta content. A cocktail combining the bromocriptine Parkinson's disease drug, the cromolyn asthma medication and the topiramate epilepsy treatment slashed amyloid beta deposits by 30-40% -- the best outcome.

The basic research findings were published in the Nov. 21 issue of the U.S. journal Cell Reports. Further testing will be conducted in animals and elsewhere.

"The effects on patients are still unknown, but [the cocktail] could be used for prevention and treatment," said research team member Haruhisa Inoue, a professor at Kyoto University. With the three drugs already on the market, the cocktail is expected to be fairly safe.

It takes at least a decade of amyloid beta buildup to manifest into the onset of Alzheimer's, which accounts for the majority of cases of dementia. Current treatments can alleviate symptoms but do not cure it outright. More than 2.5 million people suffer from the disease in Japan alone, and the number is growing as society grays.

"The new combination may be able to prevent onset, but it needs confirmation through animal testing," said Alzheimer's expert Takami Tomiyama, an associate professor at Osaka City University. "I believe it is difficult to re-create brain tissue containing neurons that have been damaged or destroyed."

Tuesday marks 10 years since Shinya Yamanaka and his team at Kyoto University announced they had succeeded in creating iPS cells. Yamanaka shared the 2012 Nobel Prize in physiology or medicine for his work, which has helped spawn a cluster of bioventures in Japan and elsewhere.