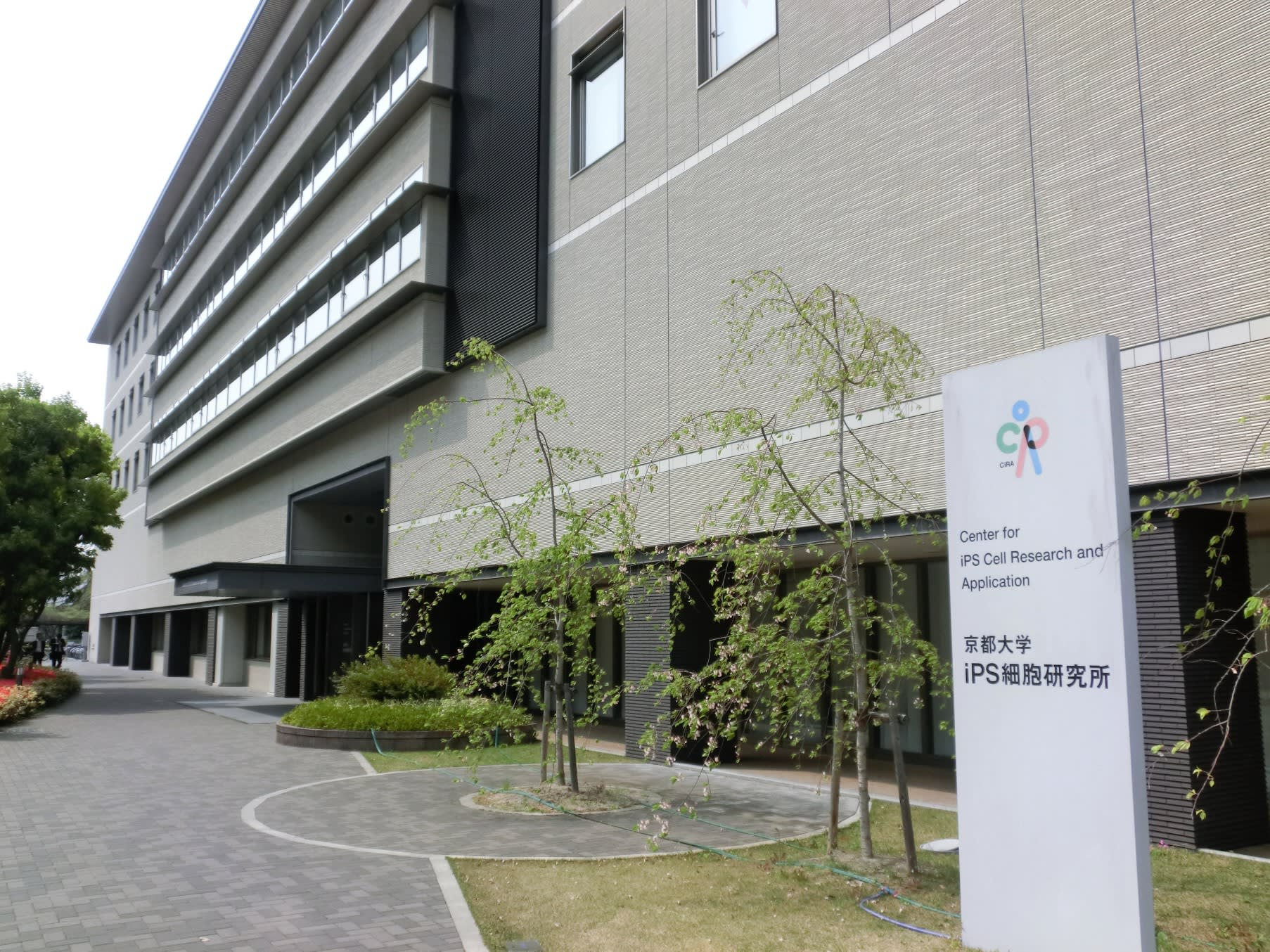 TOKYO -- It was a small mistake, but the repercussions were huge.

At Kyoto University's state-of-the-art Center for iPS Cell Research and Application (CiRA), a test tube was labeled incorrectly during the process of creating induced pluripotent stem cells, or iPS cells, from umbilical cord blood. The discovery, made in January, was a shock to the lab's researchers. 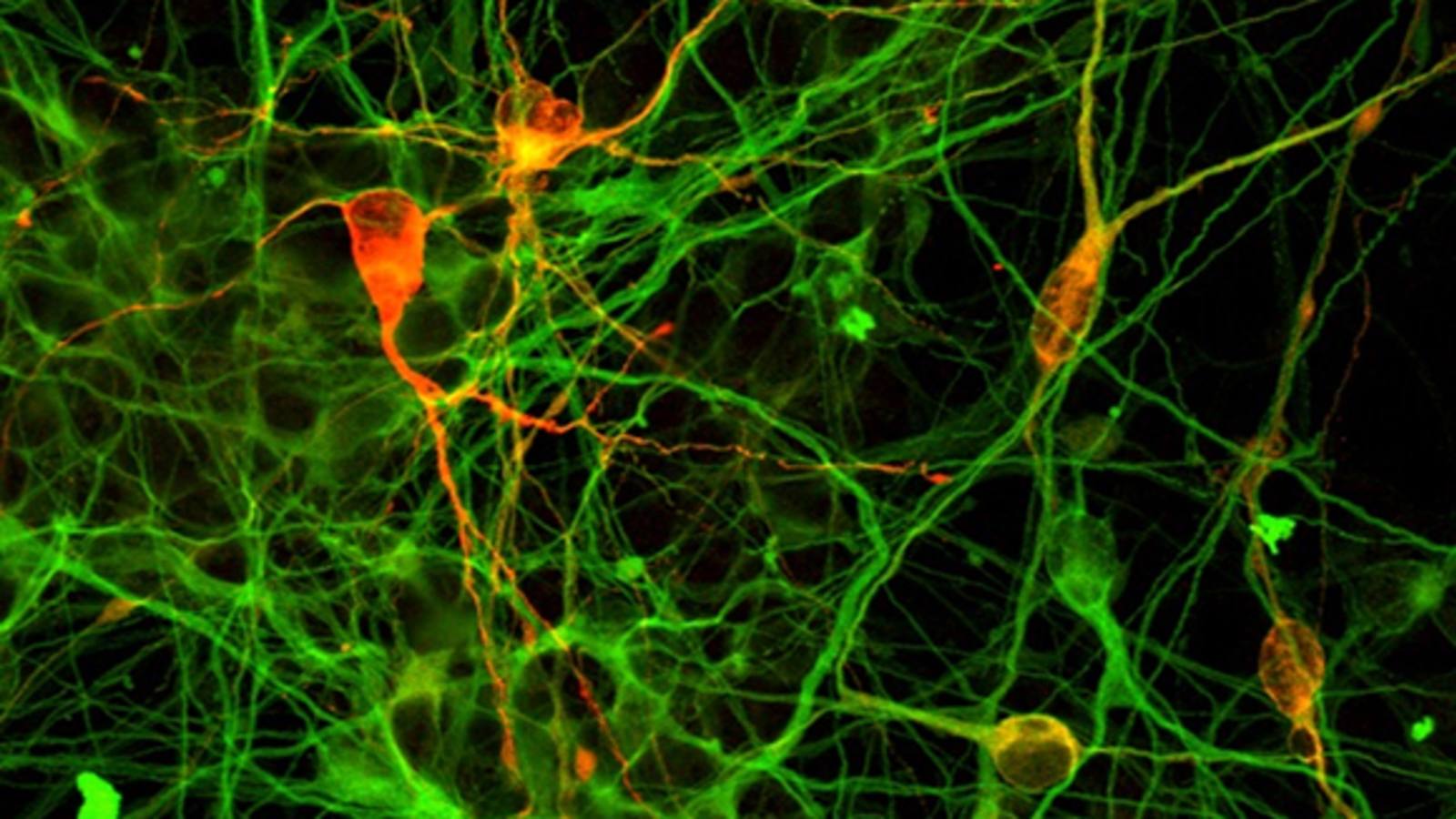 Japan faces new competition in the race for 'regenerative medicine'

The center's director, Nobel Prize-winning scientist Shinya Yamanaka, emphasized that there had been no impact on safety. But as a precaution, the center halted production and shipments of iPS cells, which have shown great promise in the field of regenerative medicine, for months.

The mishap meant, among other things, that the start of clinical research on treatments for heart disease at Osaka University and spinal cord injuries at Keio University had to be delayed by more than a year.

"I hope this kind of thing never happens again," said one researcher sharply. "It's unfortunate, because there are patients waiting."

CiRA resumed shipments in October this year after revamping its quality control measures. But many researchers fear that the government oversight body, the Pharmaceuticals and Medical Devices Agency, could require that animal testing be redone to confirm the safety of the iPS cells CiRA produces. If that happens, the delay in clinical research will likely be much longer than a year.

The incident has yielded a number of lessons. For starters, the fact that shipments were halted despite there being no issues with safety or quality standards helped preserve confidence in the iPS Cell Stock.

"We were able to do that because we don't have to think about profitability, like companies do," Yamanaka said.

On the other hand, it called into question the wisdom of relying on a university for iPS cells that are the basis of "products" used in regenerative medicine. Some have suggested that manufacturing should be transferred to the corporate sector.

In the U.S., the National Institutes of Health has jointly developed a manufacturing method for clinical-grade iPS cells with Swiss biotechnology company Lonza, consigning production of cells for supply to universities and other clients to the company. The U.K. has adopted a similar approach.

Unlike in the U.S. and elsewhere, CiRA is the sole producer of iPS Cell Stock in Japan. Still, the center has moved toward tapping corporate resources. The same day that it revealed the mislabeling incident, CiRA announced it would start joint research with Takara Bio in areas such as manufacturing clinical-grade iPS cells and creating a system for shipment inspections.

Yamanaka argues that the iPS Cell Stock is "public infrastructure" and rejects suggestions by some experts that it would be wise to outsource everything to Cellular Dynamics International, a U.S. company that holds the patents on methods for safely creating iPS cells from peripheral blood without using viruses.

"The university will take care of the iPS Cell Stock using government budget funds and donations at the lowest possible cost," Yamanaka said.

However, tight fiscal constraints mean the government might not always be able to spend large sums on iPS cell research. There have already been complaints of favorable treatment for iPS-related research at the expense of other fields.

Undertaking a broad-based business approach -- such as subcontracting production of cells related to various types of cell therapy, including the fast-developing field of gene therapy -- rather than specializing in iPS cells, would make it easier for companies to make key investments. Lonza has found success with this model.

In Japan, government support for research in fields such as gene therapy is thin compared with that for iPS cells. Aside from a few examples like Takara Bio, there are few corporate initiatives and sparse interest in general.

A comprehensive strategy for cell therapy is needed to develop regenerative medicine into a major industry. Whether the government can establish a new plan that encompasses the corporate sector may determine whether Japan can remain internationally competitive in this field.