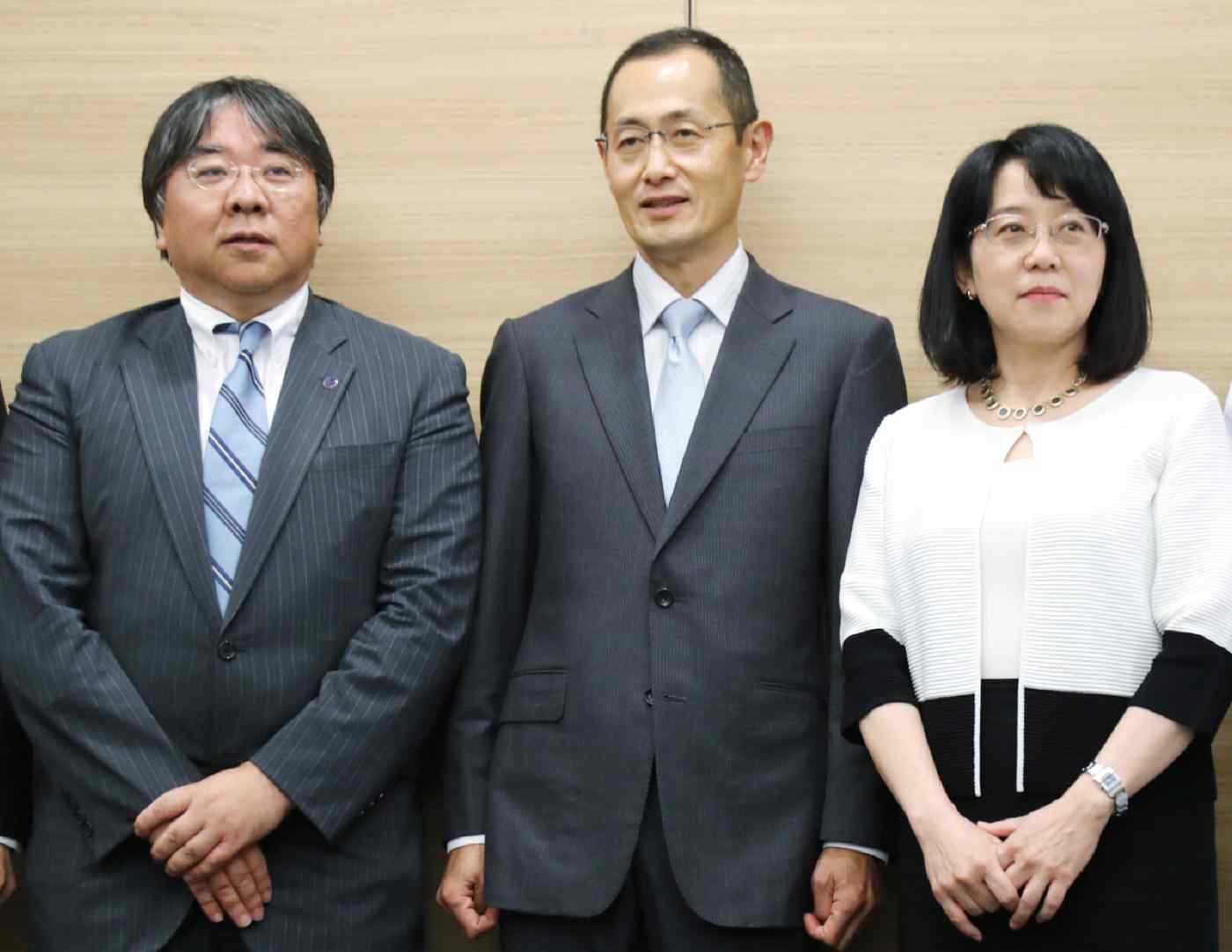 The initiative, announced Monday, will break new ground in that the cost of transplanting iPS-derived tissue will be significantly reduced by using stocked cells provided by donors, instead of using the patients' own cells as in a previous case involving a sufferer of the same disease.

Under the partnership agreed on May 30, Kyoto University will provide iPS cells resistant to immunological rejection in the treatment and the government-affiliated Riken research institute will grow them into retinal cells. Osaka University and the Kobe City Medical Center General Hospital will implant these cells into patients as early as the first half of 2017.

"We formed a solid tag team between four institutions, which I feel will be a force to be reckoned with," Kyoto University professor Shinya Yamanaka told a news conference Monday.

Clinical research will also run concurrently using tissue grown from the patients' own iPS cells. About 20 candidates in all will receive transplants.

In 2014, Riken performed the world's first transplant of iPS-derived retinal tissue, with a Japanese woman suffering from macular degeneration on the receiving end. But because the patient provided her own iPS cells, costs related to that procedure reportedly climbed to around 100 million yen ($931,000). Using donor iPS cells is expected to drive down costs to a fifth or lower.

A transplant on a second patient was called off after the discovery of a genetic mutation in the patient's iPS cells.