Japan's Toray develops medicine said to be the world's first 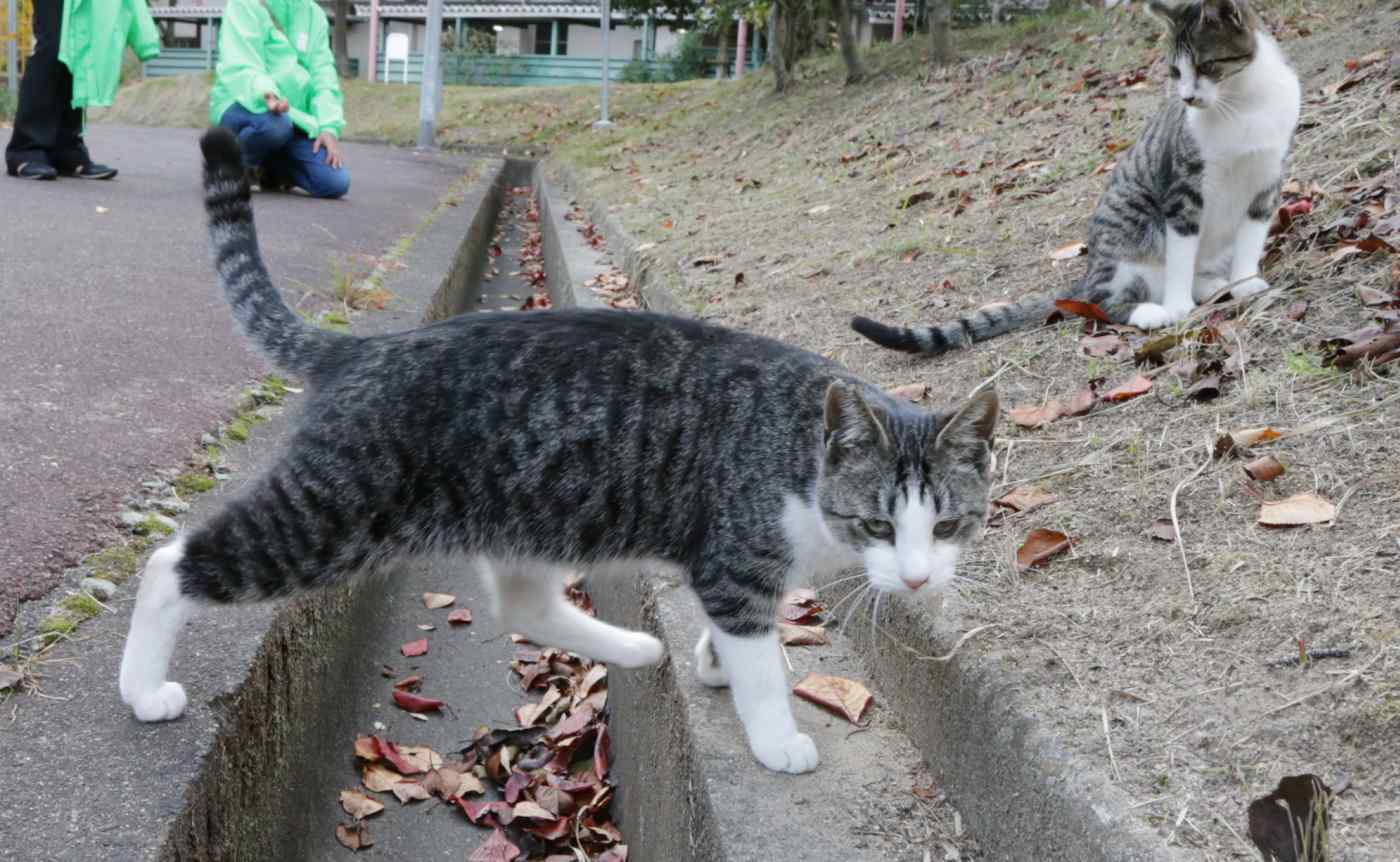 TOKYO -- A new drug from Japan's Toray Industries may be the best hope yet for treating chronic kidney disease in cats, a leading cause of death.

The industrial conglomerate said Monday that it has received approval for what is said to be the world's first treatment to suppress deteriorating kidney function in cats. The medication will be sold starting in April by veterinary drugmaker Kyoritsu Seiyaku.

Cats are highly prone to kidney disease, thought to afflict over half of felines aged 10 and older, and many owners have wished for a treatment. The disease manifests itself in symptoms such as loss of appetite before ending with renal failure. Until now, treatment has mostly been limited to intravenous drips that only treat the symptoms.

The drug is an orally ingested pill to be taken twice daily. It shares the active ingredient of a vasodilation medicine Toray sells for humans. Vasodilators are a group of medicines that dilate blood vessels, allowing blood to flow more easily.

Japan has a roughly 40 billion yen ($354.2 million) pet medicine market, which appears on a growth trend as pets live longer. About 600 million yen of that total is seen going for feline kidney disease medicine.