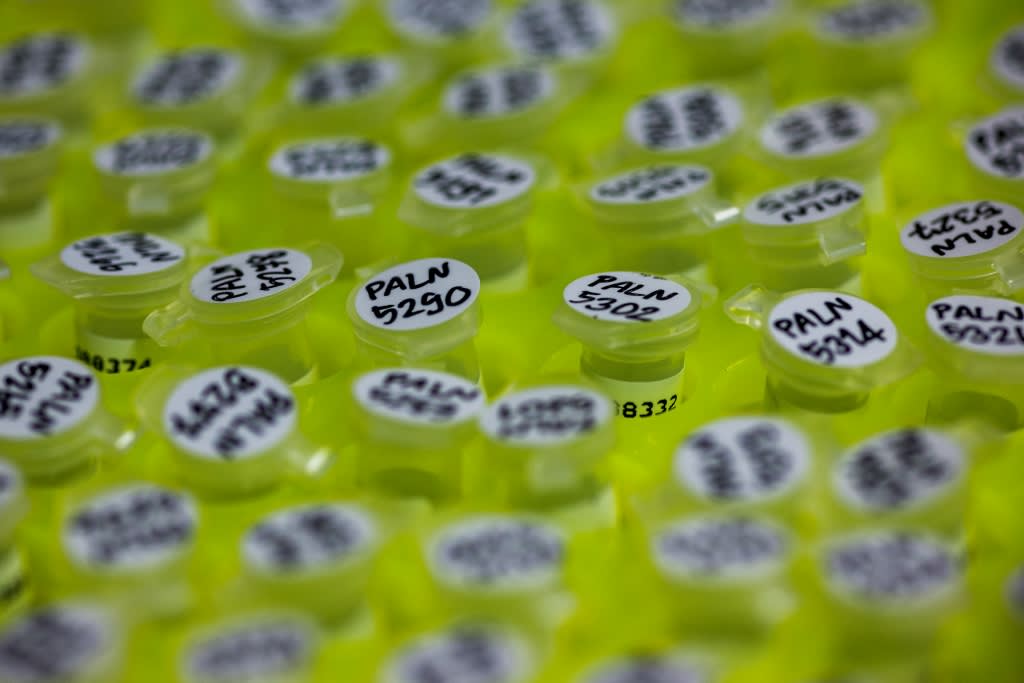 BANGKOK -- Medical researchers are inching their way across the fringes of five Southeast Asian countries to test a triple combination therapy of antimalarial drugs. Results from the trial, being conducted in rural corners of Cambodia, Laos, Myanmar, Thailand and Vietnam, are due by mid-2018, according to the Mahidol Oxford Tropical Medicine Research Unit (MORU), the Bangkok-based group conducting the tests.

Arjen Dondorp, head of malaria at MORU, said the triple therapy is urgently needed to treat patients stricken by a killer strain of the malaria parasite spread by mosquitoes around the Mekong River, Southeast Asia's largest body of water. "We have been doing studies for a triple artemisinin combination therapy -- artemisinin plus two partner drugs -- for the last two years," he said. Artemisinin, which has been dubbed a "wonder drug," has its roots in an ancient Chinese herbal therapy, and has helped to slash malaria deaths by clearing malaria parasites from the bloodstream in 48 hours. Arjen Dondorp, head of malaria at the Mahidol Oxford Tropical Medicine Research Unit, based in Bangkok.(Photo by Marwaan Macan-Markar)

The urgent need for new antimalarial treatments was heightened when Dondorp and his colleagues warned in September that a "highly resistant malaria strain" had spread from western Cambodia to southern Vietnam. "We are losing a dangerous race. The spread of this malaria 'superbug' has caused an alarming rise in treatment failures, forcing changes in drug policy and leaving few options for the future," the authors of a letter from MORU said in "The Lancet Infectious Diseases," a respected international medical journal.

Medicines for Malaria Venture, a Swiss-based public and private partnership, also has Southeast Asia in its sights in discovering and developing antimalarial drugs. "All MMV codeveloped medicines are systematically  trialled in patients from both Africa and Southeast Asia during (our studies)," said David Reddy, chief executive of MMV. "Five of the projects in MMV's portfolio involve drugs or drug combinations in patient trials (that have) the potential to deliver an alternative to artemisinin."

The latest alarm has a familiar ring in the Mekong subregion, a cradle of drug-resistant malaria for decades. The problem began with mosquitoes breeding in villages near the Cardamom Mountains of Cambodia, and in gem mines near the Thai-Cambodian border, which were found to be carrying malaria parasites that had developed a resistance to chloroquine in the 1950s. Subsequent anti-malarial drugs -- sulfadoxine-pyrimethamine in the 1960s and mefloquine in the 1970s -- lost effectiveness for the same reason. A decade ago, artemisinin began to lose its curative powers as a single therapy drug in Cambodia. Later, piperaquine, one of the partner drugs for combination therapy, lost effectiveness against Plasmodium falciparum, the deadliest malaria parasite.

This is a record that gives headaches to public health experts and medical scientists, who are worried that the new resistant strain will jump to Africa, home to most of the world's malaria patients, with nearly 400,000 children dying every year, according to the World Health Organization.That is what happened after the malaria parasite developed resistance to chloroquine in the Mekong subregion and then spread to India and Africa, resulting in millions of deaths. 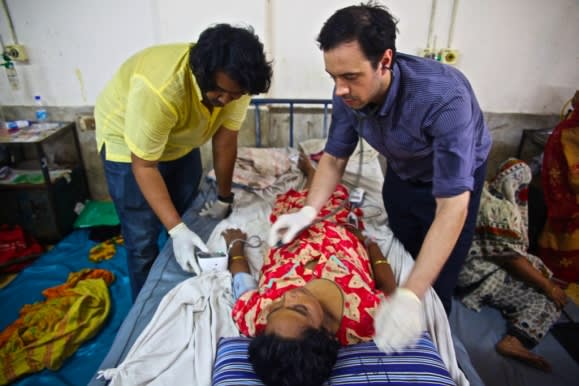 By contrast, the Mekong subregion currently accounts for 300,000 infections a year, and the death toll averages less than 200 annually. Malaria cases dropped by 54% across the subregion between 2012 and 2015, while deaths from the disease fell by 84% over the same period, according to the WHO.

The process of developing new drugs to overcome multidrug resistance is slow, with some estimates putting the time required at between 10 and 15 years from discovery to availability for treatment. Novartis, the Swiss pharmaceutical giant, began testing two potential anti-malaria drugs in trials in August in Thailand, Vietnam and eight African countries. David Hughes, senior drug development program head at Novartis, said it was "too early to comment" on the timeline for the medicine, which is still in the clinical development phase. 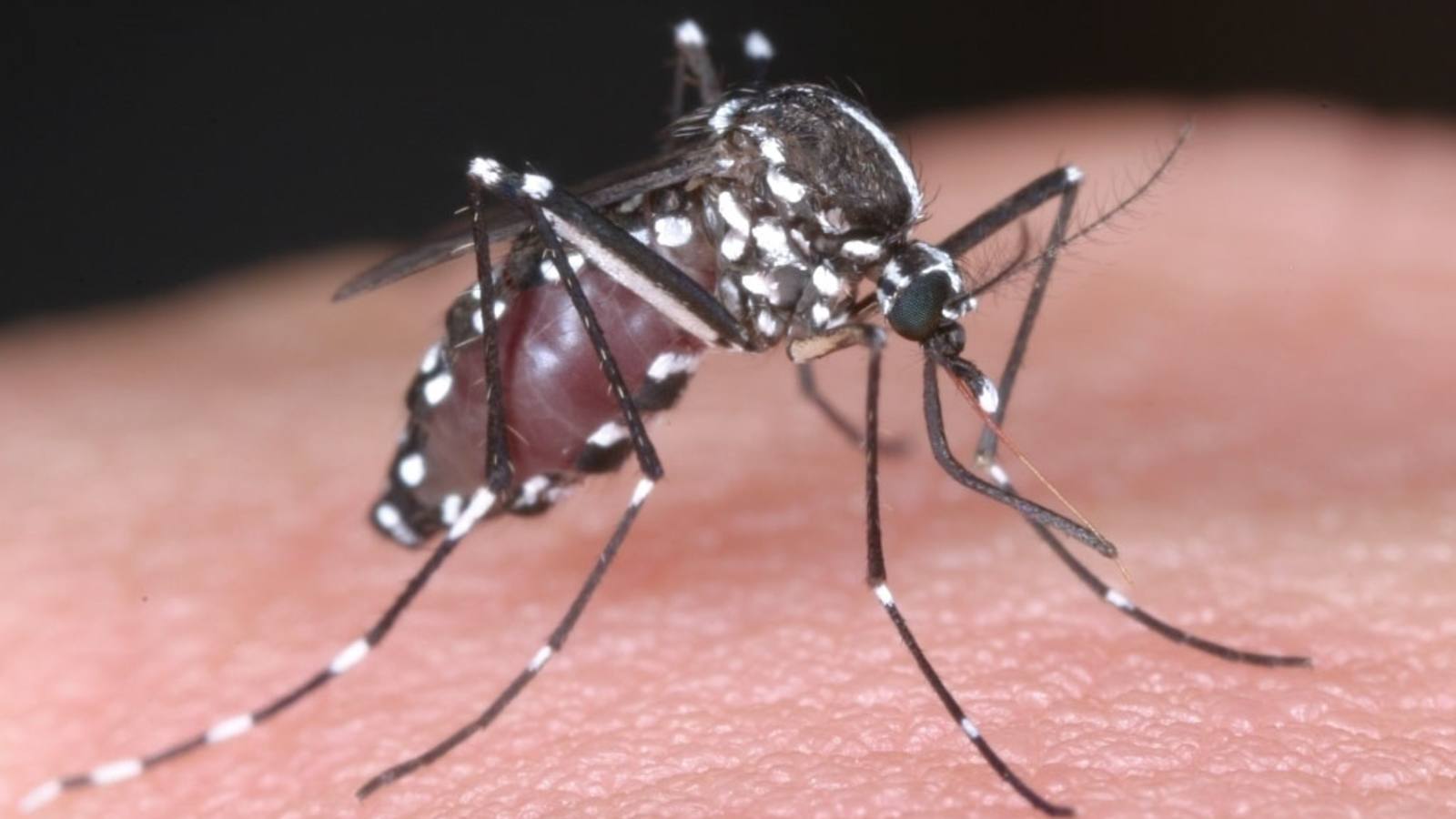 MORU is in talks with an Asian pharmaceutical company to produce the triple combination-therapy it is studying in the Mekong subregion, where six different partner drugs for an artemisinin-based combination therapy (ACT) have failed. The setbacks have also been driven by lack of prompt diagnosis, incomplete treatment, substandard and counterfeit drugs, and the previous practice of oral artemisinin-based mono therapy.

Oral artemisinin-based monotherapy has been banned by the WHO because studies have shown it is a major factor driving the development of resistance to artemisinin and its derivatives. Artemisinin monotherapy refers to malaria patients being treated with artemisinin without a partner drug. Cambodia has switched to an ACT that works, and Vietnam will also be switching from one ACT regimen to another, Dondorp said.

The WHO has rolled out another alternative for the Mekong subregion to attack the killer parasite head on. In 2015, it launched plans to eradicate Plasmodium falciparum in the subregion by 2025, and to make the region malaria free by 2030. "Priority action is targeted to areas where multidrug resistant malaria has taken root," the WHO said in September.